On April 5, Vanessa Hudgens visited Kelly Clarkson’s show to remember her time on “High School Musical” and talk about her clothing brand, but business was not the only thing they talked about. It turns out that Hudgens revealed in the interview that she has had encounters with entities from beyond the grave since she was little and that it has been very difficult for her to accept the fact that she sees and hears things that others do not perceive: “I remember that I was getting ready to go to school when I was 8 years old,” Hudgens explains of his first paranormal experiences, “You know those toy ducks with a string that you have to pull? There was one of those on the dining room table and when I started walking, he got to walk with me”.

For a while, says the ‘Tick, Tick… Boom!’ actress, she closed herself off from these encounters out of sheer fear, but now she’s learning to channel it: “The unknown is scary, but lately I’ve been thinking this is a gift. and that it’s a skill, so I have to address it.” So Hudgens has started what she calls “paranormal investigations” with all the necessary equipment, including a “spirit box,” a device that scans radio frequencies and works best in the field where there is no interference: “If you put it in AM it just sounds like static noise, but something has to do with the electricity it creates, it allows the spirits to speak through it.”

Hudgens tells then that he tested it in a cemetery, at night, on top of the grave of a friendly spirit where he went with a friend to hunt ghosts: “I turned it on and said «Hi Sam, I’m Vanessa, this is Gigi.” I wasn’t very good at it, and then Gigi asked her, “Sam, can you repeat our names?”, and we listened through the machine, “Vanessa.” I asked her if there was anything she wanted to tell me, and she said, “No.” , so I thanked him and well, you have to tell them to stay where they are or they might follow you.” Also, it seems that Hudgens has been reflecting on how he would behave if he were a ghost and has decided that he would play Billie Holiday music in the middle of the night.

But Hudgens isn’t the only ex-Disney with this gift: Last December, Demi Lovato performed the song “Skyscraper” a cappella for a ghost named Carmen. Lovato has a series titled ‘Unidentified with Demi Lovato’ in which she, along with her friend Matthew Scott and her sister Dallas, travel the United States trying to discover the truth about the UFO phenomenon. In episode 2 of the first season, Lovato and Scott go with paranormal investigator Chris Smith in an old abandoned brothel in Arizona and using an electromagnetic radiation detector contacted a spirit. The first thing Lovato asks the former lupanar employee is if she had ever seen aliens, but then she realizes that she doesn’t want to communicate with the group because there are men present and Carmen, like her, carries a trauma. In response to the performance, the ghost responds with a beeping sound through the detector which they interpret as a cheer. You can see it here because he has no waste.

Thu Apr 7 , 2022
The ‘Star Wars’ sequel trilogy managed to anger or divide the fandom a few times. Between them, they cut short the expectations that many had to see the relationship between Finn and Poe Dameron develop into something more. Already from ‘Star Wars: The Force Awakens’, both characters found a chemistry […] 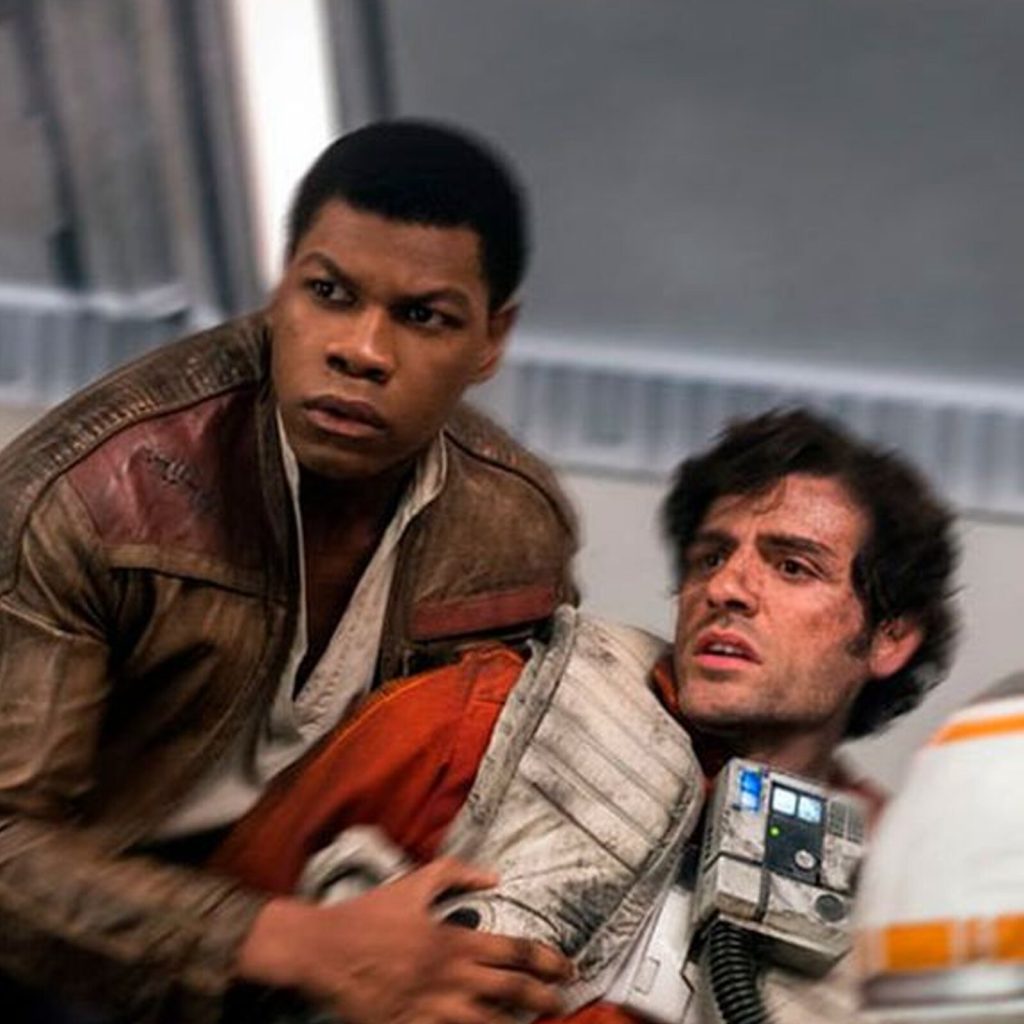