HomeTelevisionValeria Vegas: “The idea that the rights of LGTBIQ+ people are debatable and that we are second class has been perpetuated” 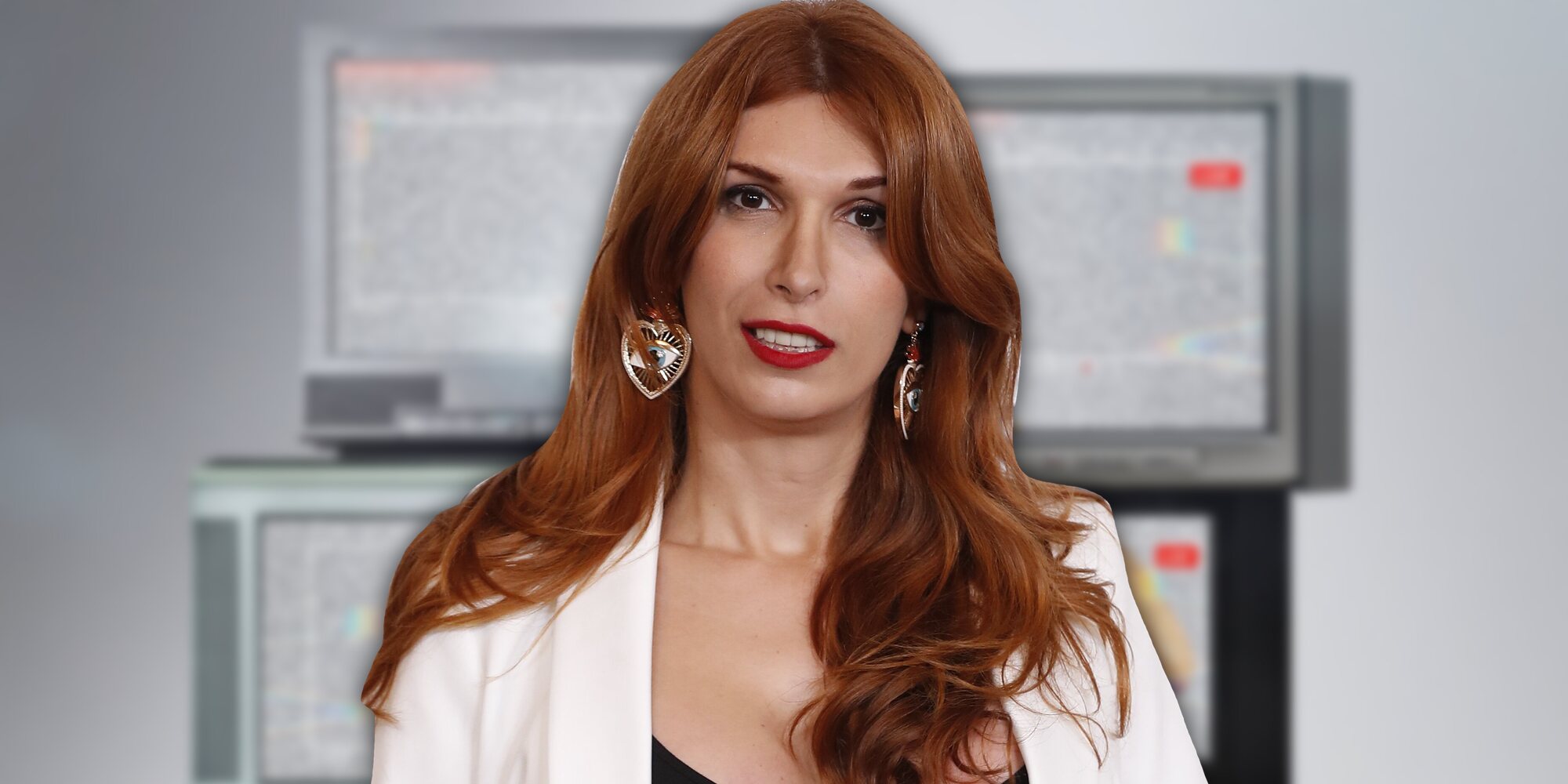 After several desperate attempts, in 2003 Miriam Rivera achieved one of her biggest dreams: to be famous. Instead, the means through which she achieved it would become one of the most notorious controversies on television in the United Kingdom and would continue to this day as one of the examples of how things should not be done. The premise of the reality show was as follows: A series of guys were trying to win her over on a dating show. On the other hand, winning her love or not was secondary, because the morbidity of the program was different and that is how they were in charge of baiting it throughout its broadcast. Miriam was a trans woman.

The protagonist was the first trans person to appear on a reality show – at that time there had only been a couple of years of shooting on reality television – and the fact of keeping ‘a secret’ became the perfect element to generate an audience and, at the same time, At the same time, shock her in such a way that they couldn’t stop looking. In Spain this would happen years later with cases like Amor Romeira or Desiré Rodríguez in ‘Big Brother’.

A treatment of the life of an LGTBIQ+ person that has been revised over the years thanks to ‘Cruda (tele)realidad: la historia de Miriam Rivera’, an Amazon Music podcast narrated by Valeria Vegas in which the 2003 broadcast is revisited analyzed with the eyes of the present and even with the analysis of some of its protagonists -contestants and people from the production-, but not all. Because, as Valeria herself confesses in this interview, not everyone is prepared to review her scale of values ​​and privileges in order to stop victimizing herself more than she should.

With it we also analyze the paradigm shift that has been taking place for several years in which trans people are beginning to occupy an important gap in the media landscape thanks to roles in different series and movies as well as in different television programs and media events. . Reality or use?

We also talked about her participation in the debates of ‘Rocío. Telling the truth to stay alive’, the first docuseries by Rocío Carrasco that not only revolutionized Mediaset, but the whole of Spain by bringing to the table different types of violence that had hardly ever been talked about before, and less so in spaces like Telecinco, where many Sometimes the end of television is another. But after the noise and the revolution, the media coverage continued. Has this caused any kind of havoc on the first ending of the documentary series?

Sat Jul 23 , 2022
Last Friday, July 22, Jennifer Lara, known for having been a tronista on ‘Mujeres y Hombres y Viceversa’, was experiencing the worst moment of her life: people belonging to the Group of Minors (Grume) of the Family Care Unit (Ufam ) supported by the Provincial Citizen Security Brigade and with […] 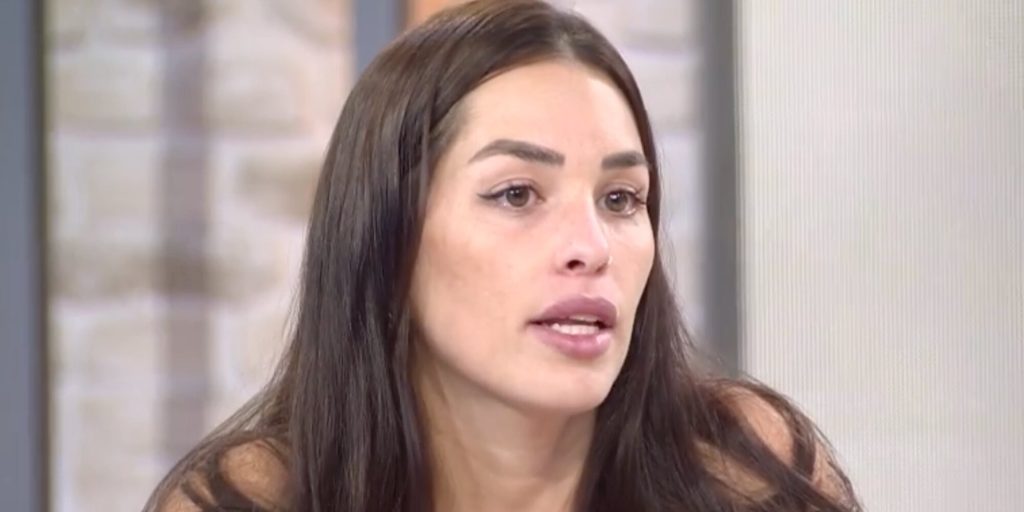