Utah recently reported a tragic incident of two young sisters. The sisters crashed their parent’s car while attempting to drive to California to swim in the ocean. Both sisters were minors.

Sisters and Truck Driver Are Unharmed

As per the latest reports, the car was being driven by a 9 years old girl with her 4 years old sister to California for swimming. The girls took the car from their home and around 10 miles away in West Jordan, they collided with a tractor-trailer at 32 00 West and South Frontage Road.

The West Valley City police department took to Twitter to release their statement. They shared the video from the scene and said that the officers were surprised when they noted that the driver of the car was a nine years old girl.

The police said that the girls drove through the highway and a freeway before “exiting off, hopping a median, and slamming head-on” into the semi-truck. The West Valley City police added that the car suffered serious damage and even the semi-truck had to be towed. However, despite the accident, no one involved in the accident got hurt. And a large part of everyone’s safety was that the little sisters wore their seat belts.

The police further reported that the vehicle was seriously damaged in the collision but the two sisters and the driver remained unharmed. The police said that the sisters managed to snag the keys to the family car while their parents were sleeping. They then snuck out for some “summer adventure”.

The girls informed the police officers that they wanted to go to California to swim in the ocean. Detective Scott List from the West Jordan Police Department said that both the parents were asleep when the sisters snuck out of the car at 3 am. The parents told the police that the car keys were hung up in a place that wasn’t easily accessible to the kids.
However, they were informed that there are latches on all doors except for the one in the basement from where the sisters managed to sneak out of the house. Reports suggest that both the parents are horrified and they had no idea that their kids had snuck out of the house.

The police said that this does not seem like a neglected issue but more like something that could happen to anybody. They said that they do have some curious kids around who wanted to swim with the dolphins and managed to figure out how to drive a car.

Tue Jun 29 , 2021
Brandon Lawrence, a 21 years old jail guard of Bakersfield, California has recently been accused of having sex with female inmates present in the jail cell. Brandon Blames it on the Lack of More Guards Brandon, the accused former jail guard, contended that he wouldn’t have to do it if […] 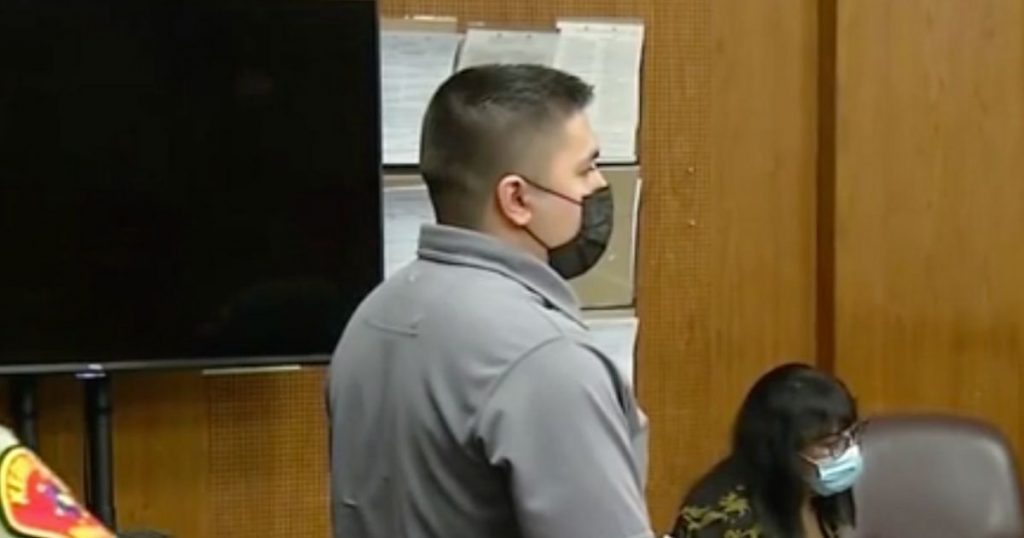