Umbrella Academy Season 2 ended with a cliffhanger that still keeps us guessing what’s going on. Season 1’s cliffhanger was crazy but Season 2’s was just outrageous. Luckily, Season 3 is on the way and we can’t wait for our questions to be answered.

Season 1 ended with the super siblings surviving the apocalypse caused by Vanya, thanks to Five who blitzed them out into the 60s. The Handler and Lila wreaked havoc, only to lose at the hands of the team. Realizing that they needed to be back home, they go back to Hargreeves HQ. But surprise surprise – it’s Sparrow Academy now.

Those who survived Season 2 will certainly appear in Season 3. Aidan Gallagher (Five), Elliot Page (Vanya), Emmy Raver-Lampman (Allison), Robert Sheehan (Klaus), and David Castañeda (Diego), will reprise their roles. Tom Hopper (Luther) and Colm Feore (Reginald) will appear too. Justin H Min (Ben) will return, but this time as both Klaus’ friendly ghost and the leader of Sparrow Academy. Many new faces will appear.

We can expect Kate Walsh who plays The Handler to be back as well. Her death isn’t 100% confirmed, since she had survived a literal bullet to the head before.

No release date is certain as of now but with speedy production and set photos, we can expect it to arrive towards late 2022 or early 2022.

It’s particularly exciting when we don’t have comic books to guess what’ll happen next. Lila will definitely have some part to play and creators might build her relationship with Diego more.

But the spotlight will be taken by the parallel-universe-ish Sparrow Academy. Other than that, one can always expect twists and turns with the show.

It’ll be chaos when Umbrella Academy Season 3 hits Netflix. People who have been guessing for more than a year now will finally get their questions answered. In short, it’s going to be EPIC.

Sun Jul 18 , 2021
Several controversies are rising regarding Mindhunter Season 3. The famous crime drama will return for a third season or not, we will let you know in this article. The story revolves around two FBI agents who make their way inside the criminal’s mind to know what’s going in his psyche. […] 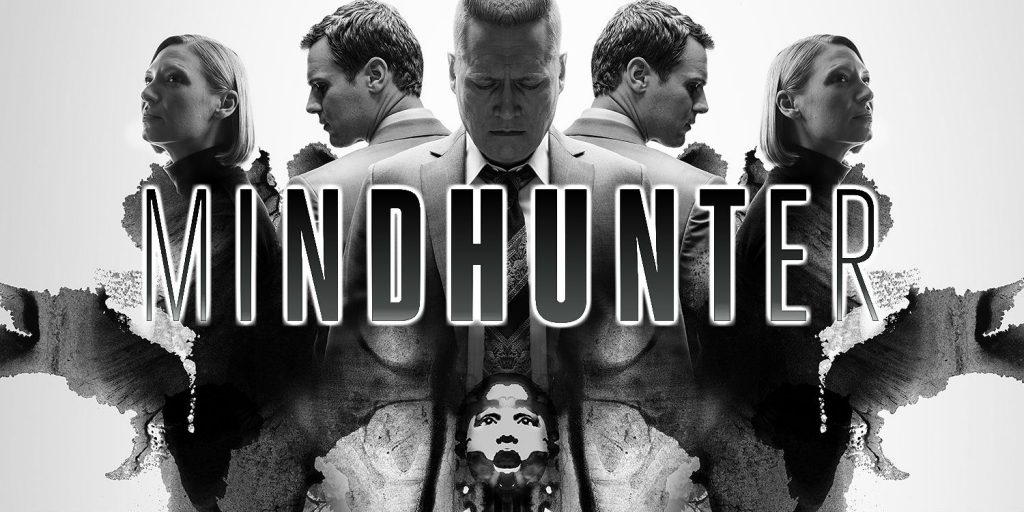