Ukrainian actor Pasha Lee has been killed in combat during a Russian bombardment in Irpin, a city west of Kiev. The Odessa International Film Festival has been in charge of announcing the tragedy through Facebook: “On March 6, as a result of the bombing of the Russian occupiers in the Ukrainian city of Irpin, the famous Ukrainian actor Pasha Lee has been murdered. He was 33 years old.” In addition, at the end of the statement, it includes a link for us to sign the petition to “continue boycotting Russian cinema.”

Lee had enlisted in the Ukrainian armed forces with the aim of protecting his native country against the Russian invasion. A day before his death, he shared a hopeful post on his Instagram account: “In the last 48 hours there is a chance to sit down and shed light on how we are being bombed, and we smile, because we will cope and everything will be UKRAINE. It’s our job!!!”

Among Lee’s works, his performance as a dubbing actor stands out in the Ukrainian version of ‘The Hobbit’ and for studios such as Disney, where he lent his voice to ‘The Lion King’. In addition, he took part in the play ‘Koleso’ and in the films ‘Shtolnya’, ‘The shadow of our forgotten ancestors’ or ‘Reunion of classmates’. On the other hand and continuing with his artistic career, he also worked as presenter, singer and composer.

This Tuesday, Irpin, which has almost 43,000 inhabitants, is being evacuated after having suffered several intense Russian attacks and multiple impediments to removing residents from the population.

Tue Mar 8 , 2022
A Catholic priest from the Archdiocese of Kaduna (Nigeria) was kidnapped along with his brother in the early hours of Tuesday by armed men, who murdered the priest’s security guard. Another priest, who prefers to remain anonymous, told ACI Africa, an agency of the ACI Group, that the attack occurred […] 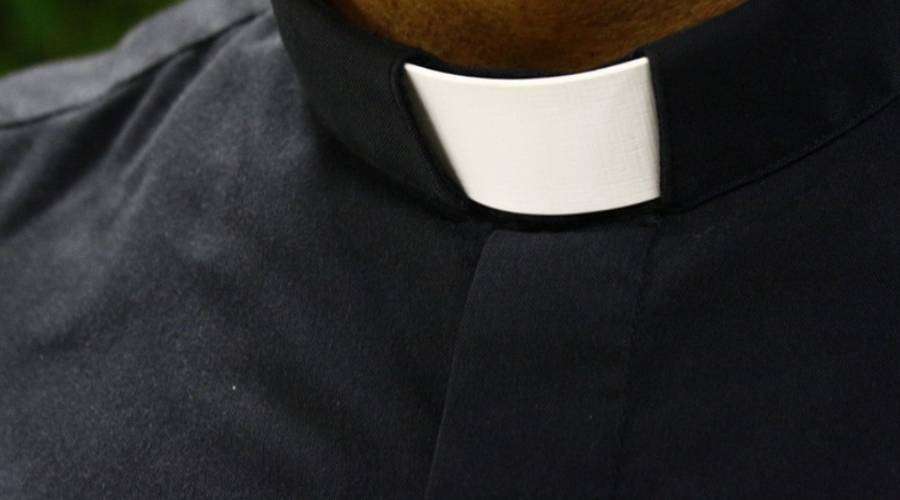