The Diocese of Kafanchan in Nigeria called for prayers after two Catholic priests were kidnapped on Friday night.

“May Jesus, crucified on the cross, hear our prayers and hasten the unconditional release of your priests and all other kidnapped people,” Kafanchan Diocese Chancellor Fr. Emmanuel Uchechukwu Okolo wrote in a statement shared with CNA. –agency in English of the ACI Group–.

Fr. Okolo said the diocese is asking people to pray for the quick and safe release of the kidnapped priests.

“We will use all legitimate means to ensure their speedy and safe release.”

At least seven Catholic priests have been kidnapped in Nigeria in July, according to data compiled by the pontifical foundation Aid to the Church in Need (ACN).

The latest kidnapping brings the total to 20 Nigerian priests kidnapped since early 2022. Three of the priests were killed.

David Otto, director of the Center for Strategic and Security Studies in Africa, based in Geneva, Switzerland, told CNA that the consensus of his security experts is that the Catholic Church is under attack because it has been paying high ransom demands. by hijackers, which can be as high as $200,000 or more.

The Bishop of Ondo, Msgr. Jude Arogundade, in an area of ​​southwestern Nigeria where gunmen killed at least 40 people attending a Pentecost Mass on June 4, believes the country’s Church is a threat and a target of the radicalized Muslim herdsmen of the Fulani ethnic group, as well as of Islamic terrorist groups.

Kaduna state in Nigeria, in particular, has been described by the UK-based human rights foundation Christian Solidarity Worldwide as “an epicenter of kidnapping and violence by non-state actors”.

A 2022 report by the US Commission on International Religious Freedom cites six attacks on churches in Kaduna state in 2021.

The Diocesan Catholic Priests Association (NDCPA) called on all priests to join, beginning Monday, July 11, in an extraordinary week of prayer and fasting, Eucharistic adoration, and recitation of the Rosary.

Is Now a Good Time to Invest in Stocks?

Sun Jul 17 , 2022
Recent stock market volatility has scared some investors, especially younger ones who are saving for the long term. Fortunately, financial experts say now is a great time to start investing in stocks and add to your portfolio. Certified financial planner and managing partner of SageMint Wealth Anh Tran says investing […] 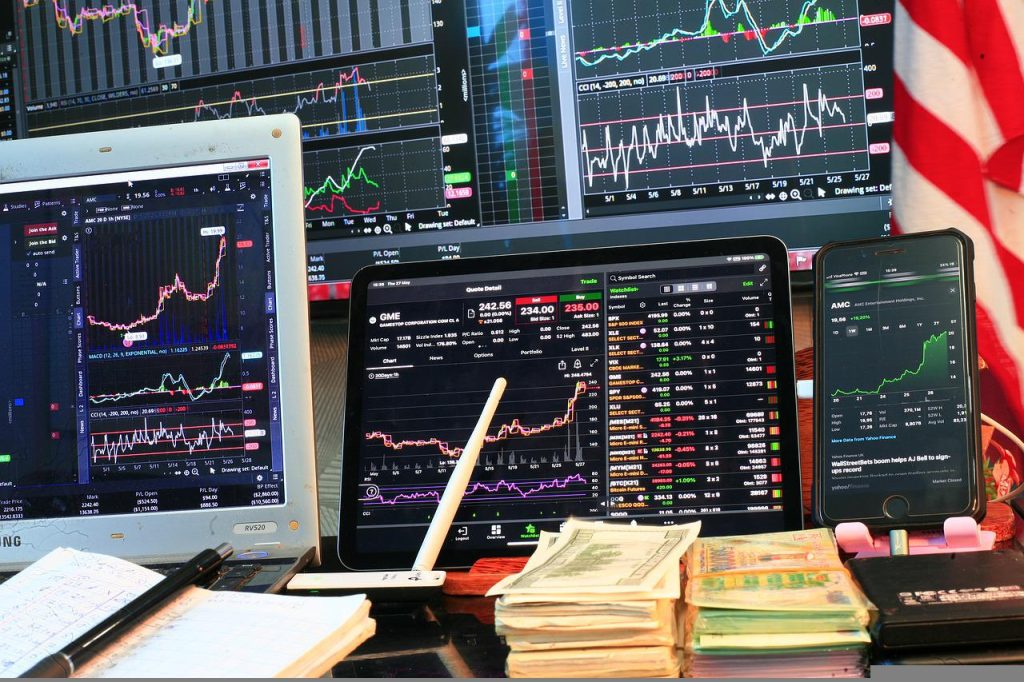