The Public Treasury demands from the King Emeritus the justification of the flights and expenses derived from the hunts that he attended between 2014 and 2018. 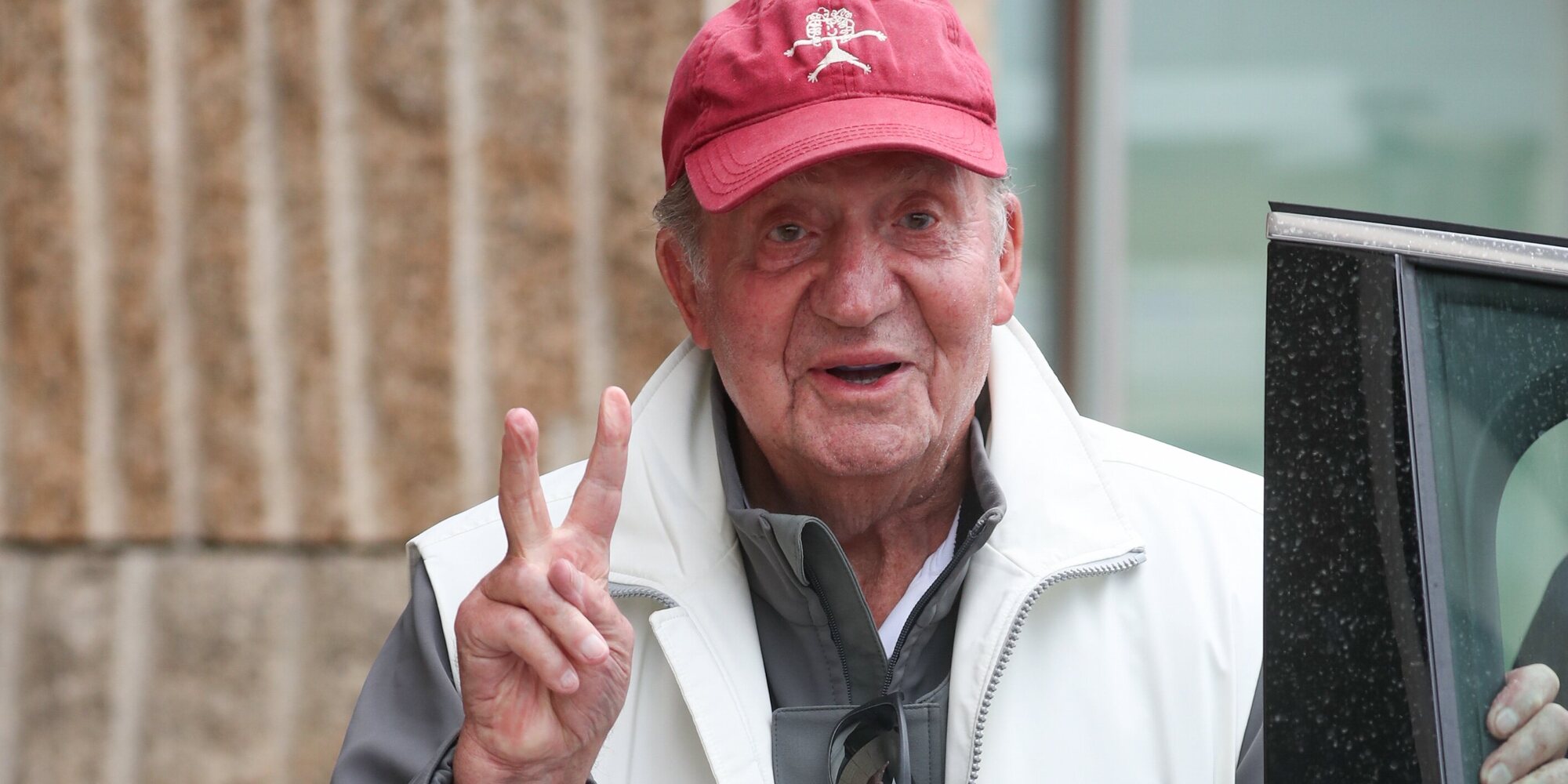 It was in March when, after filing all the investigations into King Juan Carlos, he communicated to his son King Felipe VI and to all Spaniards his express desire to be able to return to Spain more regularly, always privately, in order to reunite with his family and friends, although his residence would remain in Abu Dhabi. He did so 2 months later, landing on May 19 at the Vigo airport to spend a weekend in Sanxenxo and then visit the Zarzuela before returning home. 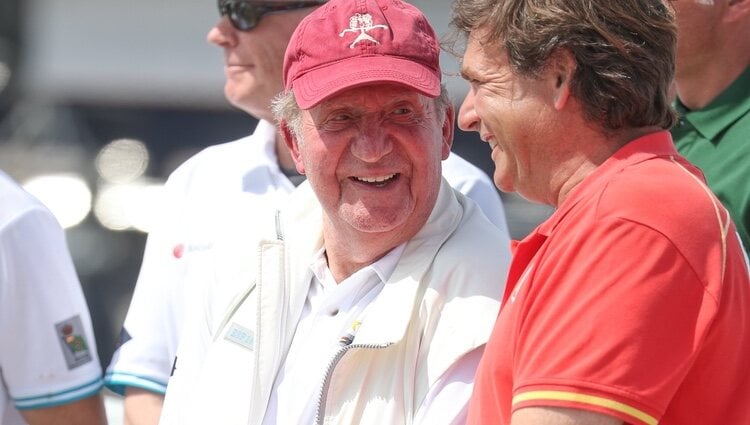 King Juan Carlos laughing in Sanxenxo on his return to Spain

Before leaving, it was his friend and host Pedro Campos, President of the Sanxenxo Yacht Club, who announced that there was already a date for the King Emeritus’s next visit: from June 10 to 18 for the world sailing championship. On the other hand, a few days after its start, it was announced that his visit had finally been canceled for private reasons that were not disclosed to the press. It was a day later, on June 8, when it was announced that a new investigation had been opened around King Juan Carlos.

Expenses for the hunts he made after his abdication

As published by the newspaper El Mundo, the father of King Felipe VI is being investigated by the Spanish Tax Agency for the hunts in which he participated after his abdication in 2014. Throughout this last year, the Department of Financial Inspection and Treasury Tax has sent several formal requests to King Juan Carlos himself so that he can officially justify who took care of the expenses of the flights as well as the rest derived from this activity during the years 2014 and 2018, years in which he no longer he was protected by the inviolability before the Law enjoyed by the Head of State. 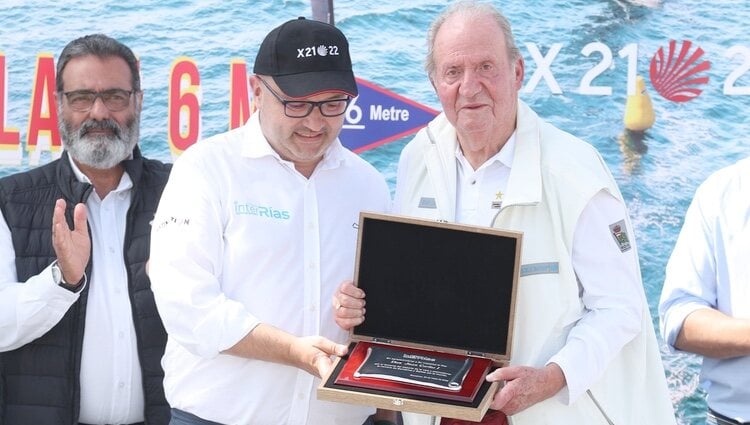 In addition, the justification of other minor gifts that he would have received over the years in a personal capacity from figures close to King Juan Carlos I himself is also required. The Tax Agency wants to know if he had an increase in wealth that was not justified before the treasury for years after his abdication.

This administrative investigation is therefore still open despite the voluntary regularization carried out previously by the King Emeritus himself to thus avoid the commission of tax crimes for the trips paid by the Zagatka Foundation. Thanks to them, the proceedings opened by the Prosecutor’s Office were archived, something that King Juan Carlos himself later boasted about in the letter sent to his son at the beginning of March to communicate his desire to return to Spain.

Thu Jun 9 , 2022
The Archbishop of Natal (Brazil), Monsignor Jaime Vieira Rocha, decided to suspend from all his ministerial functions a priest who had had a homosexual affair with the boyfriend of a marriage he celebrated a few years ago. “Having learned of the facts that came to light and that involve Fr. […] 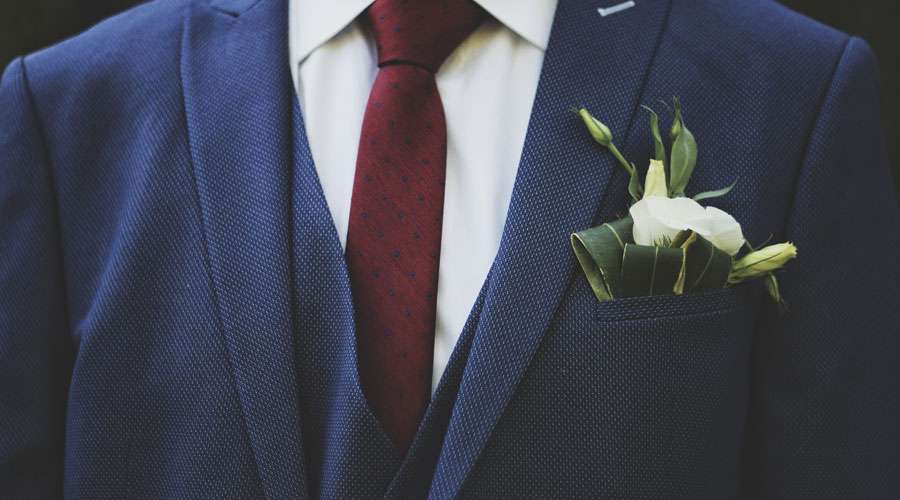