Ever Happened that you greet a piece of bad news while your day is going terrifically amazing or enjoying your vacay at the Maldives and you get to know you need to cancel your trip to get back home because you lost someone dear. I’ve come across this but the situation wasn’t that horrific.

The Family went to spend some quality time together but ended up when the couple and their youngest child meet the unexpected deaths. Quite terrifying for the other kids. The Police Department is constantly in touch with some family members who gave testified that their nephew Jose Nunez Jr., his wife Maria Nunez, and their four children went to spend their vacation in Mexico and were staying in Airbnb. Tragically, Jose Nunez Jr., Maria Nunez, and their youngest child Jayden Nunez were found dead the other day.

Jose’s Aunt Trini Jacobo testifies that the family went to meet their extended family to have fun and spend some quality time and they all were staying in the same Airbnb. However, except for Jose, Maria, and Jayden, none of them were hurt and were completely fine. The Couple with their son Jayden slept in the same room.

Jacobo speaks about how they eagerly waiting for their loved ones in Kern County and spoke that the dead bodies would be taken for autopsy to know the real cause of their deaths and as a matter of fact, there are other three small kids are staying there all alone without their parents. The Delano Family wants their loved ones back in the County for which they have started fundraising to bear with the transportation charges where they could bring all 6 of them.

They have requested people to fund little or more through Go Fund Me, mostly the funds would be to bear the transportation charges. Airbnb is conducting its special investigation other than the Police Department’s and their only motive is to find some evidence that would eventually prove to be beneficial for Sheriffs. They did find some and that was their Airbnb Listing was deactivated which is kind of suspicious. The Cause of Death still remains uncertain and the autopsy is still to be performed.

Tue Sep 28 , 2021
Kern County Sheriff Officer, California is searching for a missing man and asked for your generous help to make the investigation process easy. The Man has been missing since last week and there has been no trace found ever since his missing report has been filed. The Man who went […] 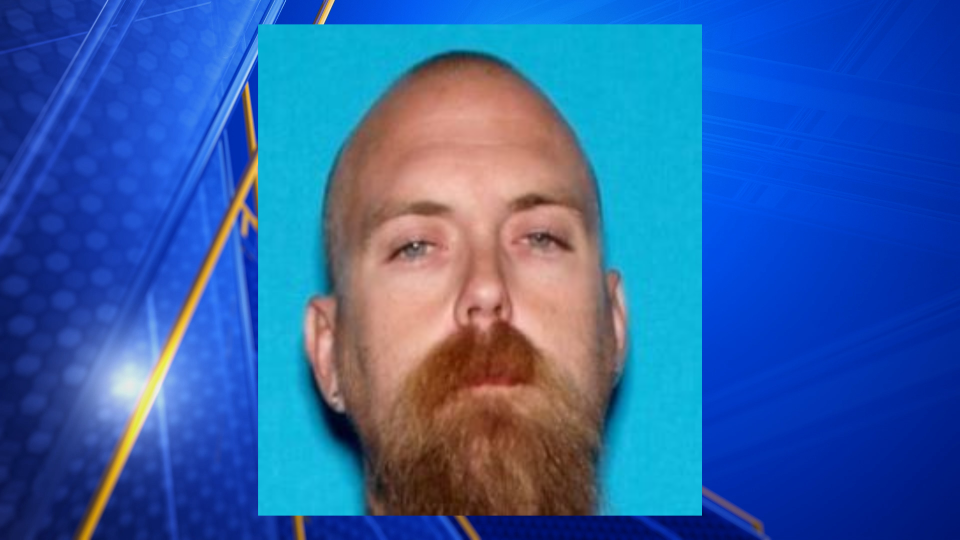