With the rising cases of Covid 19 across the world, it has become even more important now to stay at home and prevent yourself from the pandemic. However, what makes it hard is the potential boredom that comes with it. And Netflix is one such way to distract the same.

Over the past few years, Netflix has expanded its movie library with some great movies made in Russia. The movies in general are authentic and depict historical events and daily life in the country. So if you are the one who is tired of the usual action style of movies Russian cinematography is to go for. 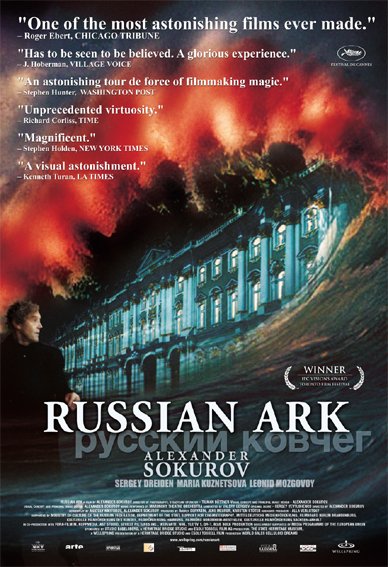 If you want to learn about the world-famous Hermitage Museum in Russia’s St. Petersburg, the Russian Ark is the one to go for. It is the story of a modern artist who ends up at the Hermitage during the 1800s. With the help of French Diplomat, he wanders around the galleries.

The story is about the two sisters, Mirra and Aya whose mother died from a disease that took the lives of many other people. At the same time, Mirra also falls sick and Ayia tries to save her from the traditional medicines but nothing worked. But then Ayia talks to Father Herman who tries to heal Mirra by reaching her subconscious. Will she survive?

This one is a documentary about a Russian girl band named Pussy Riot. The band became famous in 2012. The band was protested against by religious leaders about a performance that was to be held in Church. The Church reportedly had the support of Russia’s leader Vladimir Putin. And to voice the band’s outrage, they created a music video called “Punk Prayer – Mother of God, Chase Putin Away!”.

Hard To Be A God 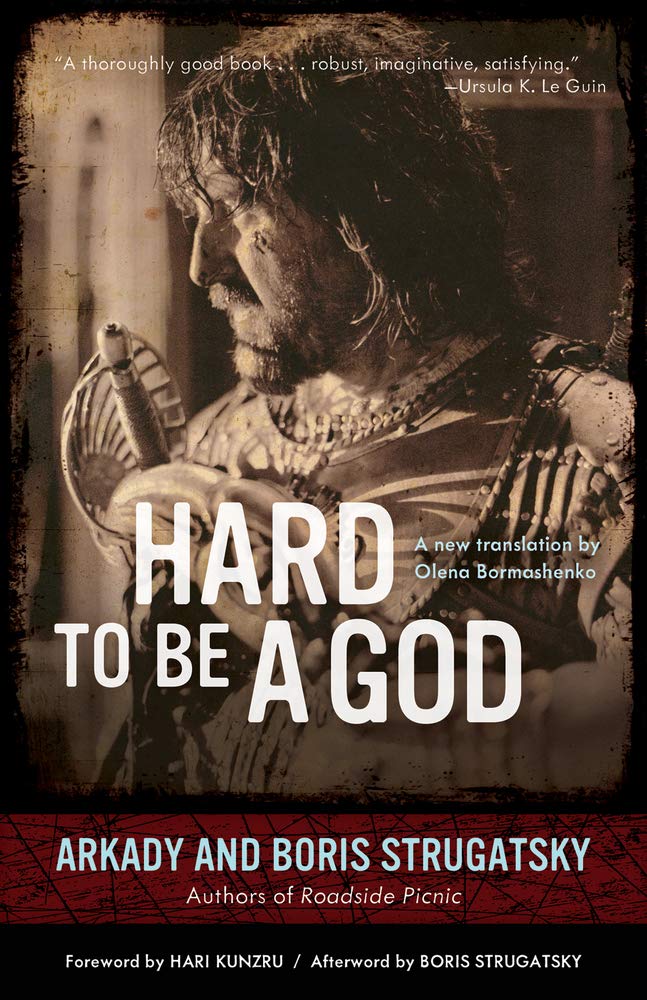 It is a science fiction film that shows scientists who were sent to a fictional planet named Arkanar. The aim was to establish a modern civilization. However, the planet’s inhabitants are living in medieval society and the scientists’ job was to help them modernize. 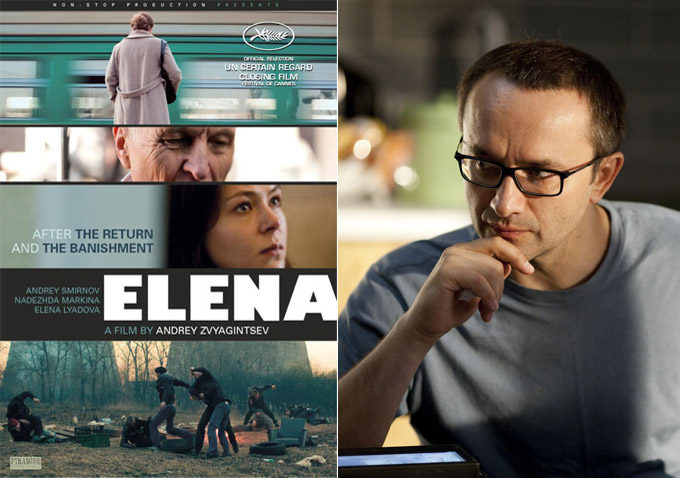 How I Ended This Summer 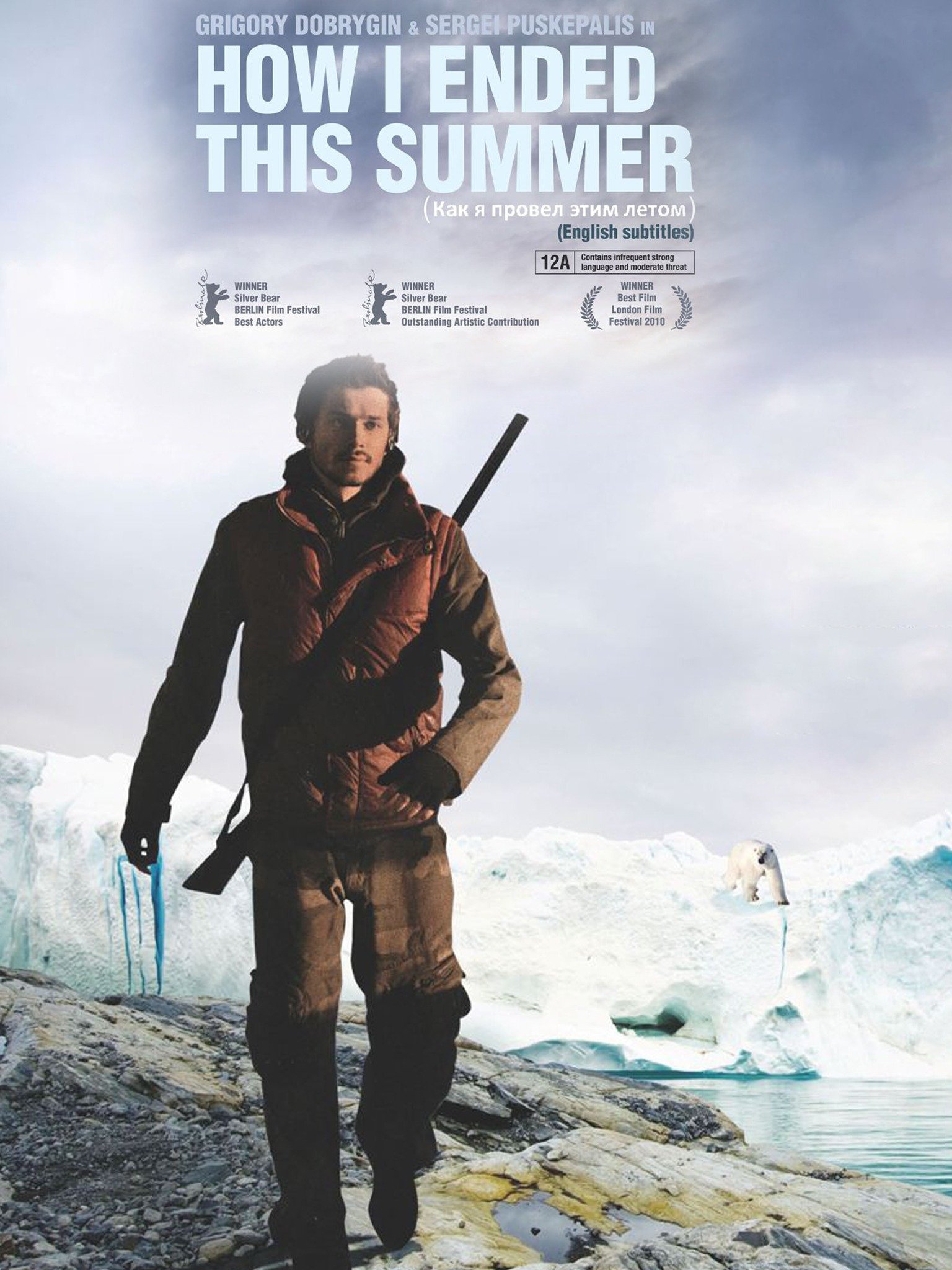 Sergei who is an experienced meteorologist and Pavel who is a recent college graduate was competing for a three-month internship in an isolated science station in the Arctic Ocean. But the station is meant to close and Sergei looks forward to going home. But Pavel receives a call and leads both to an adventure and the struggle to survive. 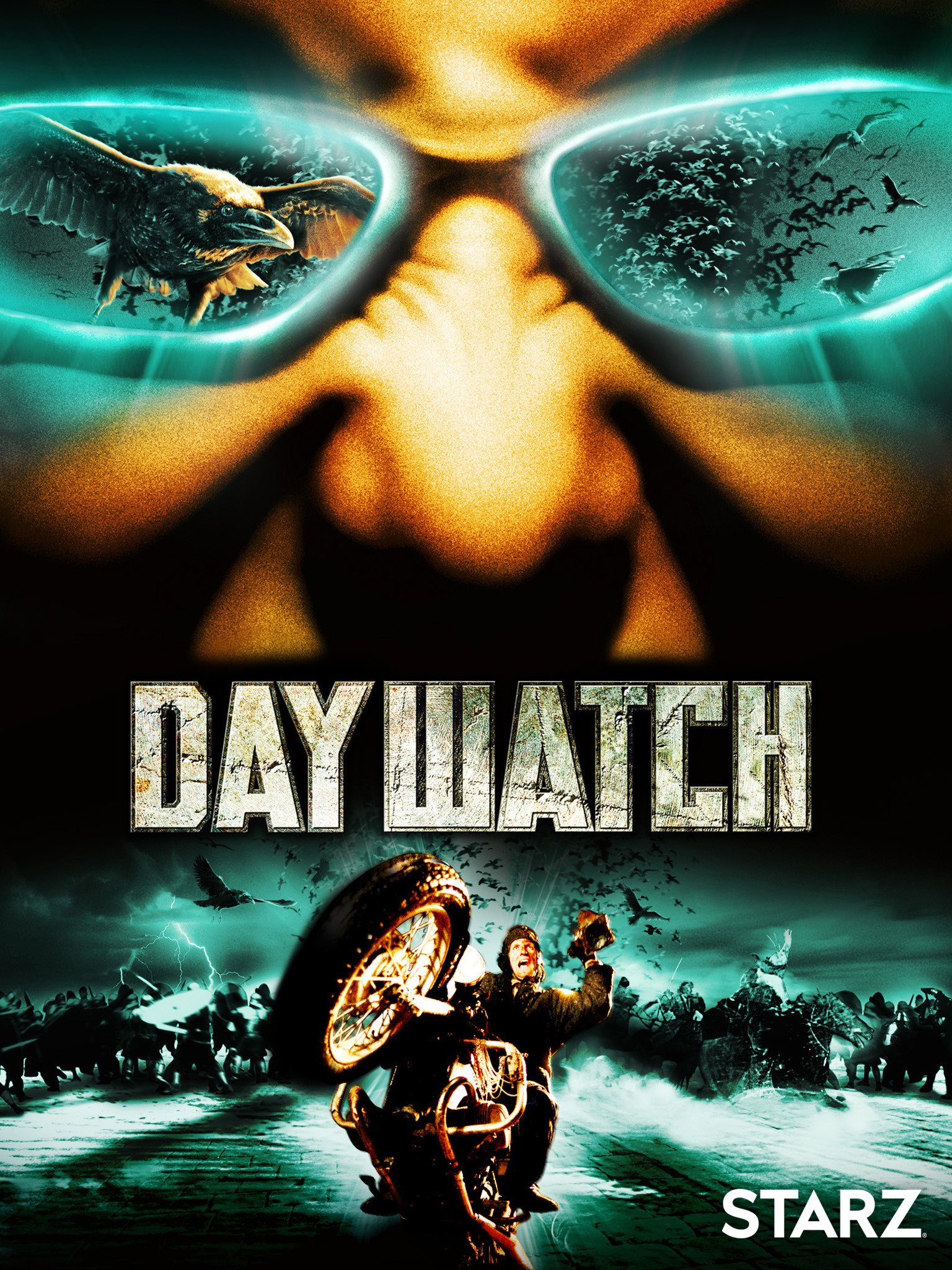 It is a dark action fantasy film in which the hero Anton finds himself struggling between the mythic conflict of good and evil. Even though he is the protector and fights against the Dark side, his son falls into the dark and murders people. Will he save Moscow from his son? 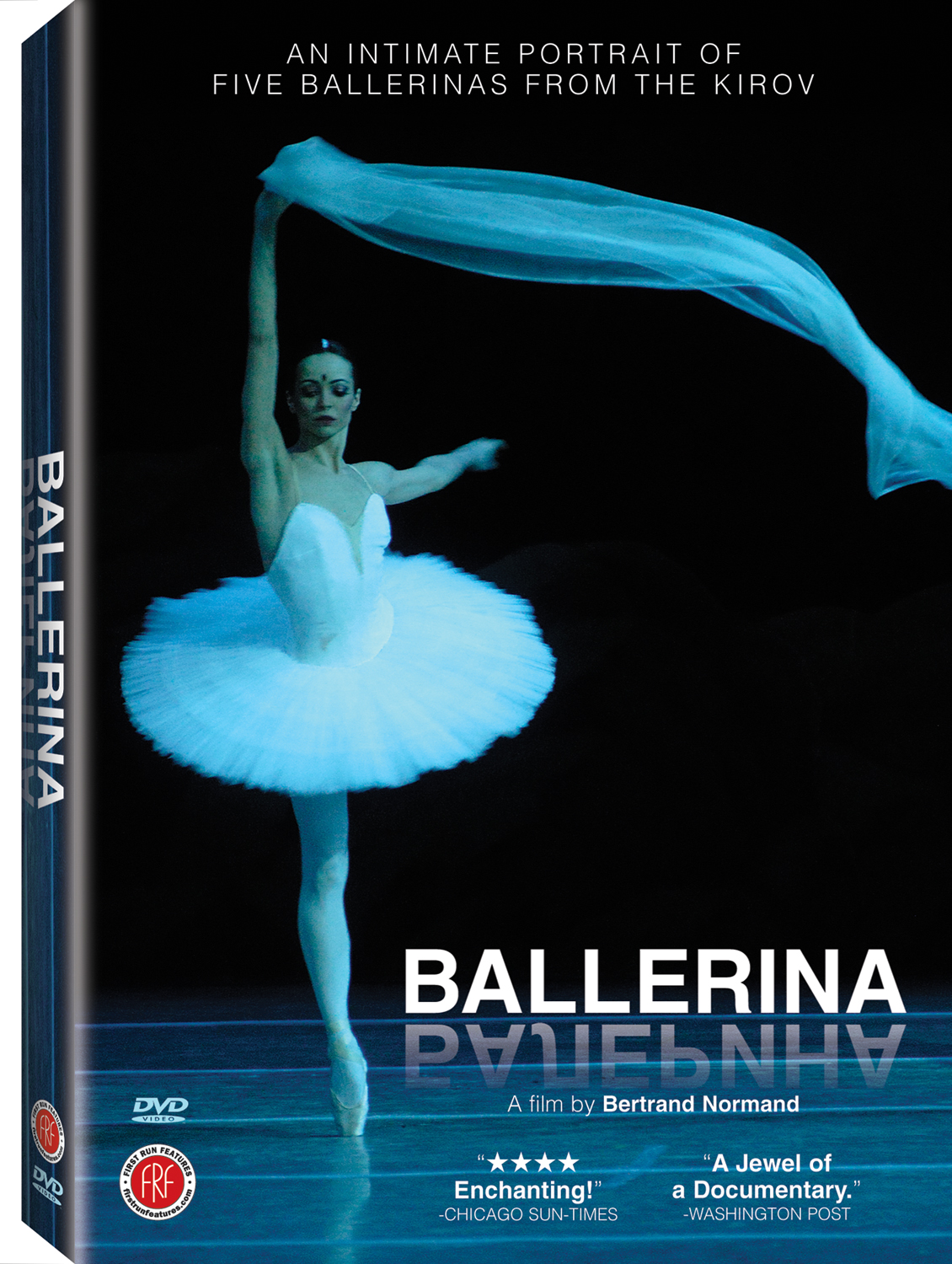 It focuses on the lives of five ballerinas from the Mariinsky Theatre in St. Petersburg. It talks about the grueling hours of practice for the graceful performance on stage. 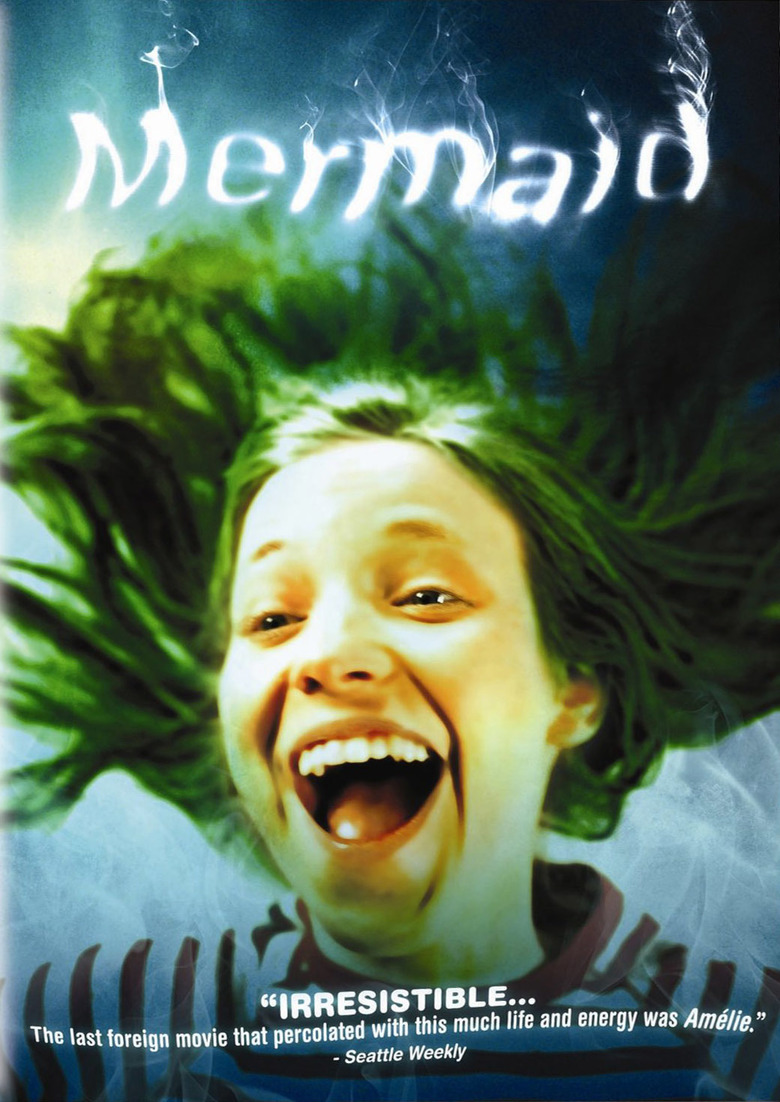 It is a love story about a girl who has supernormal abilities. She saves a young businessman from suicide. The movie comes with a mix of fantasy, melodrama, and gentle humor. 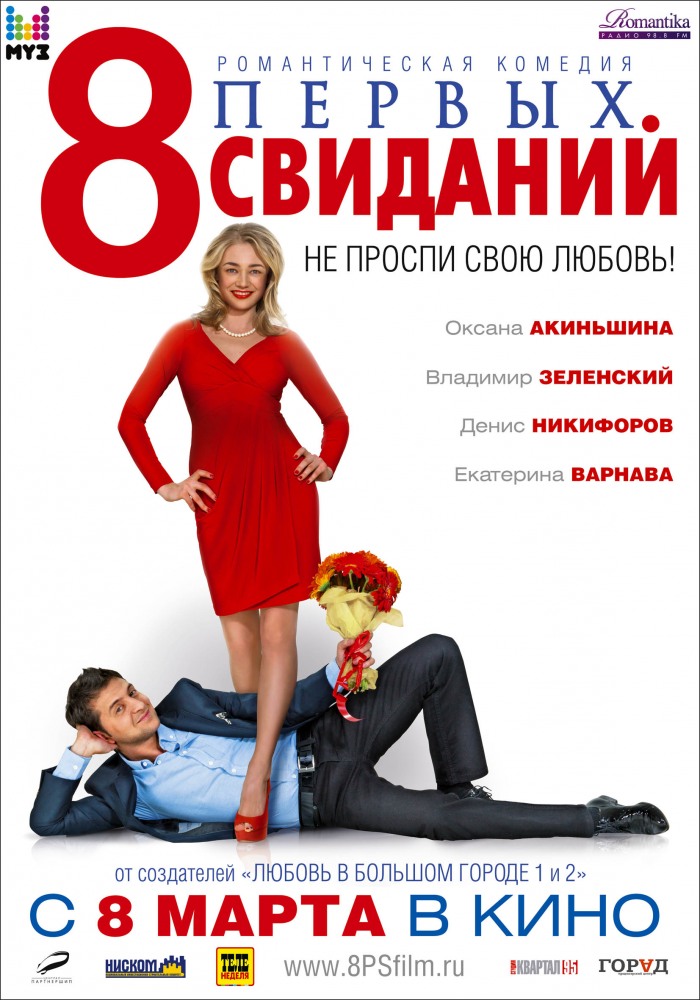 The main characters in the movie always end up waking up in the same bed even if they sleep in different places. Soon they realize that they are in a time loop which forces them to know each other better. Will they fall in love?

The best part of all these movies is the fact that they are available in both English and Russian subtitles. Well, if you are bored with the same old action stories over and over, Russian cinematography is something you must explore.

What and When Can We Expect Lucifer Season 6 To Air on Netflix?

Tue Apr 27 , 2021
Lucifer is a huge hit on Netflix. Every time there is an announcement or even speculation of a new season of the series coming up, fans want to know everything about it. And the latest speculation is about Lucifer Season 6. Is Lucifer Season 6 Coming Up? As per the […] 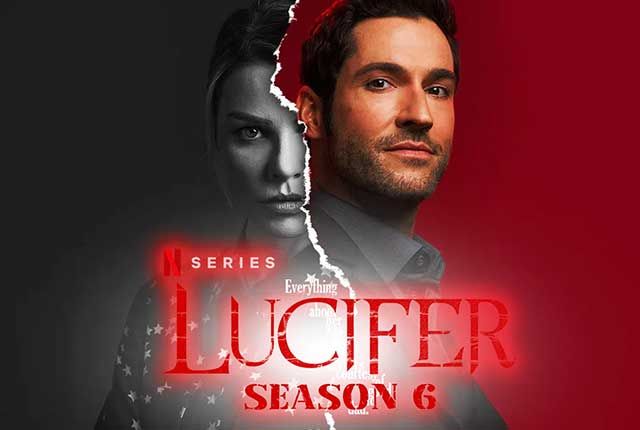