Today, June 30, we remember the “Holy Protomartyrs of the Holy Roman Church”. These died during the first persecution in history organized against the Catholic Church (second half of the 1st century). They suffered terrible torments and gave their lives just to call themselves “Christians”, followers of Jesus of Nazareth. Consequently, they have been granted the title of “protomartyrs” – a term derived from ancient Greek – which means “first martyrs” or “first witnesses”.

A crowd dressed in white

The historical sources that account for his martyrdom are both pagan (non-religious) and Christian. Thus, for example, Tacitus (c. 55-c. 120), a Roman politician and historian, recorded what happened in his “Annals”; while the same was done by the Bishop of Rome at that time, Pope Clement (fd-97).

“To these men [Pedro y Pablo]teachers of a holy life, came to join a great multitude of chosen ones who, having suffered many tortures and torments also by emulation, have become for us a magnificent example”, writes Pope Saint Clement in his letter to the Corinthians.

With the announcement of the Good News led by the Apostles, the number of faithful was ever increasing. Unfortunately, the anti-Christian climate caused the Roman Senate to reject the “new religion” as contrary to Roman traditions, declaring it “illicit” in the year 35 AD

Later, the emperor Nero, to get rid of the accusation of having ordered the burning of Rome, took advantage of the situation and blamed the Christians for being the real authors of the fire. Nero accused Christians of practicing an evil religion, which included cannibalism -a distorted and perverse allusion to the Eucharist-, and of promoting incest, due to the custom of calling each other brothers and giving each other the kiss of peace.

In this way, Nero unleashed an infamous persecution in which many perished for proclaiming and believing in the true God, the God of love, revealed in Jesus Christ.

In memory of the Church

The Jeronimian Martyrology is the first to record the commemoration of the martyrdom of more than 900 Christians in the time of Nero. In said document, June 29 is designated as the day dedicated to the memory of these men and women, coinciding with the anniversary of Saint Peter and Saint Paul. It is attributed to Saint Pius V, in the s. XVI, the first mention in the Roman Martyrology of these protomartyrs, dated June 24. Currently, the Church commemorates them every June 30, one day after the Solemnity of Saint Peter and Saint Paul.

The clash between Lydia Lozano and Rocío Carrasco that has put the 'Sálvame Mediafest' in danger: 'That they fire me!'

Thu Jun 30 , 2022
A new edition of ‘Sálvame MediaFest’ has been threatened a few hours after its start by a clash between two of its participants: Lydia Lozano and Rocío Carrasco. The collaborator has confessed off-camera that she did not understand the reason for the presence of Rocío Jurado’s daughter both at the […] 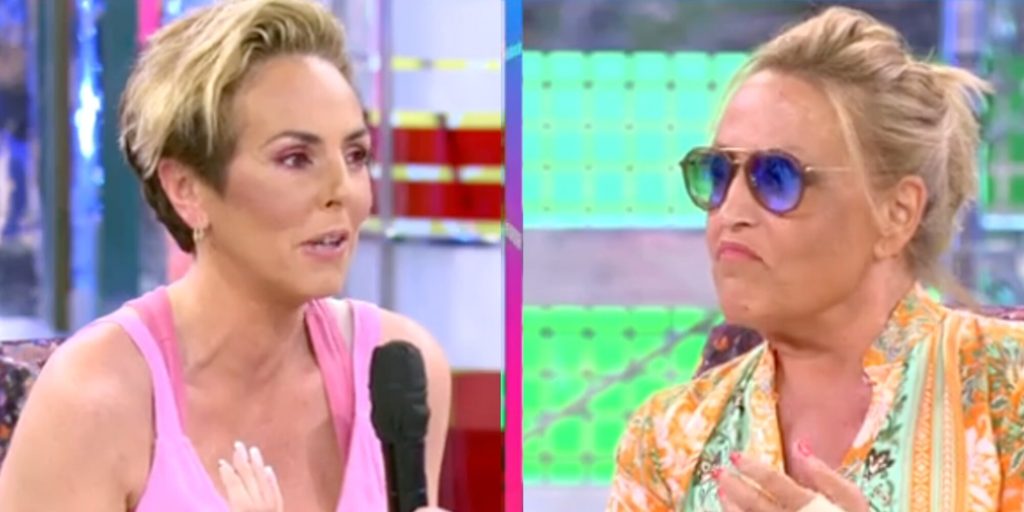