Today, February 26, Blessed Piedad de la Cruz Ortiz Real, a Spanish religious, founder of the Salesian Congregation of the Sacred Heart of Jesus, is remembered. Piedad was born on November 12, 1842 in Valencia (Spain) and was baptized the following day with the name of her mother, Tomasa.

Sister Piedad was formed, humanly and spiritually, at the Loreto College of the Religious of the Holy Family of Bordeaux, located in Valencia. There she stood out for her spirit of piety, prayer and her dedication to welcoming poor children, the elderly and the sick.

That stage of her life would mark her deeply; It would be the beginning of a long spiritual and apostolic journey in the footsteps of the Lord. Many doors were closed in her life, but others were opened, some with difficulty. Piedad de Ella went through long periods of uncertainty as well as bright and less fateful stages. In the end, the Lord, who always accompanied her with her grace, crowned all her efforts.

Start of the quest: “Jesus, tell me where…”

In 1874, when she was 21 years old, she entered the convent of the Carmelites of Charity in Vich, but was forced to leave the novitiate because of a cholera epidemic that made her seriously ill. As long as she could, Tomasa helped those who had contracted the disease, but once she was infected, there was no one to take care of her. Once recovered, she got a job as a textile worker and lived in a humble pension. Some time later, she became a guest-employee at the Colegio de las Madres Mercedarias de la Enseñanza, where she worked as a teacher for six and a half years.

A new process of approaching the Lord led her once again to her vocational concerns and the desire to serve God wholeheartedly. It was thus that Tomasa discovered that He did not want her on the path that she was following. With a simple prayer, Tomasa constantly asked Jesus to help her know what her will was: “Yours, my Jesus, yours I want to be, but tell me where.”

With the permission of the bishop, in 1881, Tomasa traveled to the city of Murcia (Spain) together with three friends, where the Lord responded to his personal search and made him live a mystical experience in which the Heart of Jesus, showing him the bloodied left shoulder, told him to help him carry his cross, and to found a congregation, “on which he will always have mercy.”

Call to be a foundress

In 1884, with the support of his confessor and the Bishop of Cartagena-Murcia, he founded the Community of Tertiaries of the Virgen del Carmen in Puebla de Soto (Murcia), dedicated to caring for the sick, poor and orphans.

Some time later, he opened two more communities in the cities of Alcantarilla and Caudete, thanks to the number of young people who were attracted by the style of the congregation.

However, some tensions also arose, so six years later he would change the name of his foundation to “Salesianas del Sagrado Corazón de Jesús”, which remained under the patronage of Saint Francis de Sales. The congregation was approved on November 28, 1895 and declared of pontifical right in 1935.

The charism of this new congregation is characterized by the desire to make sensitive before men, especially the poor, the love of the Provident Father, manifested in the merciful Heart of Jesus, open arms on the Cross.

In 1915, Tomasa made solemn vows taking the name of Piedad de la Cruz. She was around 73 years old. A year later, the Lord definitively called her into her presence. Sister Piedad passed away at the age of 74, on February 26, in Alcantarilla (Murcia), four months after leaving the position of Superior General of her congregation.

On February 6, 1982, in the diocese of Cartagena-Murcia, the opening of the canonization process of Sister Piedad took place. She was declared venerable on July 1, 2000, and beatified in Rome on March 21, 2004.

To learn more about this Beata enter HERE

Sat Feb 26 , 2022
“A Madea Homecoming”, the new series by Tyler Perry, who directed the entire movie himself, we can find a Netflix distributor, and the design of the production was provided by Sharon Busse, because we know for a fact that this The film opens on February 25, 2022. The decor of […] 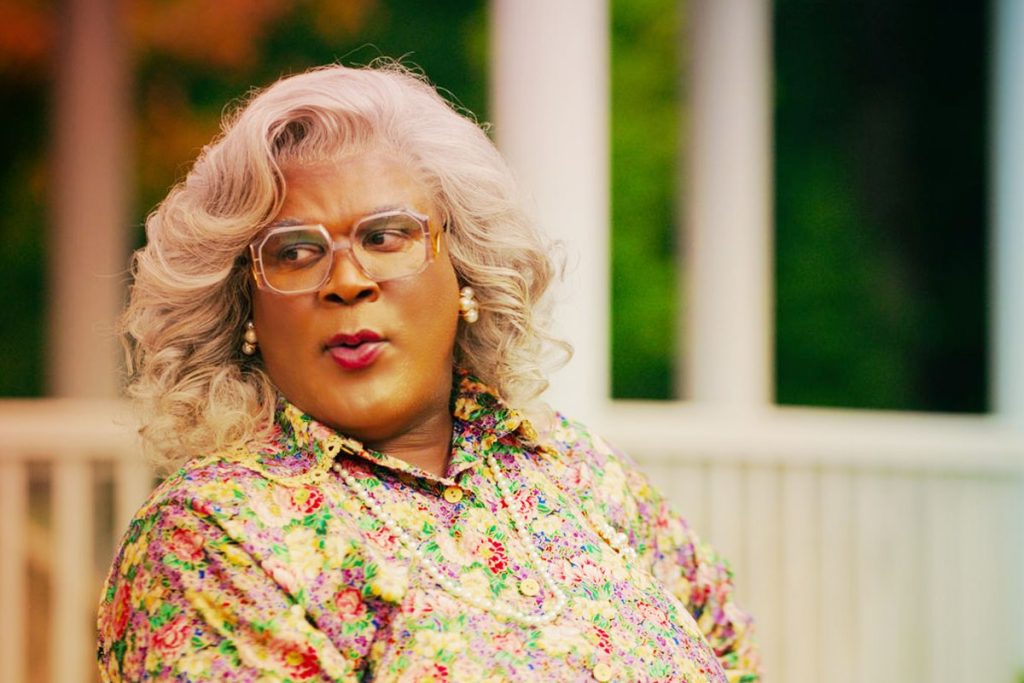