Every February 28 we remember Blessed Antonia of Florence, an Italian nun from the 15th century. A woman who was widowed twice and whom God finally called to be a religious, becoming the protagonist of a reform within her spiritual family.

Little is known of Antonia’s childhood, except that she was born in Florence in 1401; but by contrast, more is known about her adult life: according to her custom, she got married at the age of 15 and had a son, unfortunately she was widowed very soon. The same fate befell her second husband, who also passed away. This second loss produced a radical turn inside her, probably harder than the first, so that Antonia clung to God, perhaps, as never before.

That second blow would lead her to seriously consider whether the Lord had a different plan for her, away from marriage or worldly life. It was so, when her son was able to fend for himself, she decided to become a religious. Antonia would later become one of the first women to consecrate herself in the convent of the Regular Tertiary Sisters of Saint Francis of Assisi, in Florence; Despite her family’s opposition, she intended to remarry her.

In 1430, a year after entering the cloister, she was appointed superior of the convent of Santa Ana in Foligno and, after three years there, she was sent to the convent of Santa Isabel in Aquila. She there she had as spiritual director San Juan de Capistrano, who, together with San Bernardino de Siena, promoted at that time the so-called “Observance”; that is, the reform of the Order of Saint Francis of Assisi.

On her own, Antonia had already discovered the need and urgency of a stricter rule around poverty and charity. For this reason, San Juan Capistrano added it to her project and, with the approval of Pope Nicholas V, gave it the monastery of Corpus Christi, recently built for another order.

In that monastery the Blessed retired together with eleven of her nuns in 1447, with the purpose of practicing the original rule of Santa Clara de Asís in all its rigor. San Juan de Capistrano entrusted her with the direction of the monastery and explicitly asked her to be a model of the new “observant” spirit.

Blessed Antonia was a model superior, a reformer of customs, an example of virtues and obedience. The last 15 years of her life she had to endure a painful illness, in addition to other spiritual tests.

If you want to know more about the history of the Franciscans and their reforms throughout history, you can consult the Catholic Encyclopedia:

Mon Feb 28 , 2022
Courteney Cox is an amazing actress and she has proven it through her performances in several hits like Friends and The Scream series. She gained recognition through her role as Monika Geller on Friends, and she never looked back. She also tried her luck directing films, and succeeded in that […] 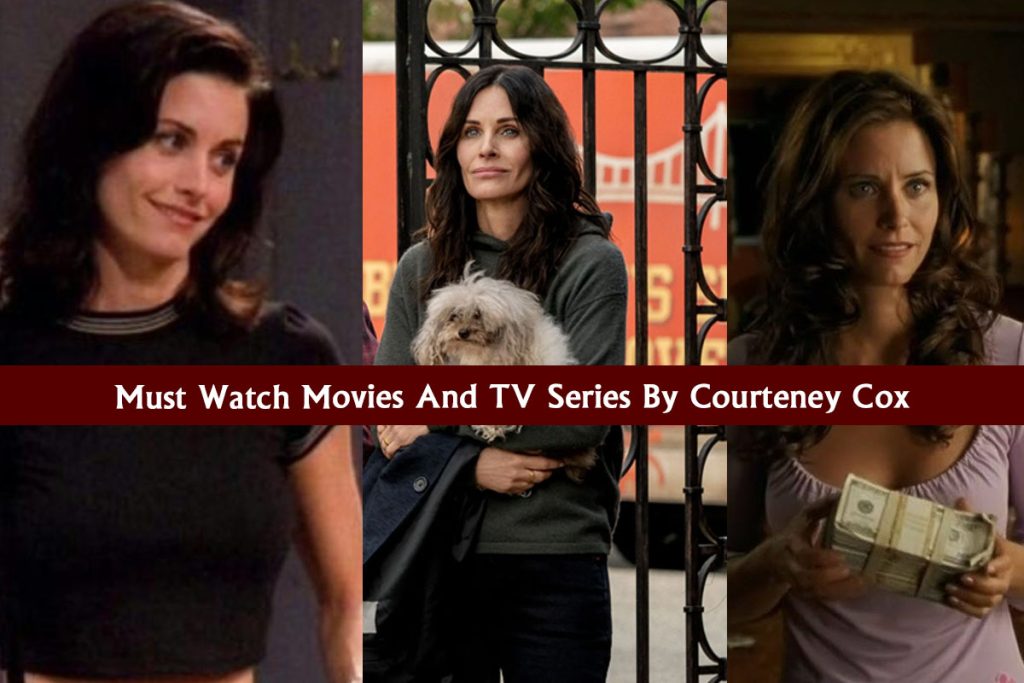