Every June 7, Blessed Ana de San Bartolomé, a Carmelite nun, mystic and disciple of Saint Teresa of Jesus, is remembered. Sister Ana promoted, with great results, the expansion of the Discalced Carmelite reform in France and the Netherlands.

It was proclaimed “Liberator of Antwerp” (Belgium) since the ancient city of Flanders, which had been the scene of clashes between Catholics and Protestants for much of the s. XVI, gained in peace and prosperity thanks to the founding of the Discalced Carmelite monastery led by Blessed Anne. The monastery breathed new life into the city, which was once called “the most beautiful of cities”, in previous centuries . Later, Antwerp would be saved from destruction at the hands of the Dutch, thanks to the fact that the city’s Catholics entrusted themselves to the blessed.

He lived during the period known as the Spanish Golden Age, when the conquest was taking place in America and the first great evangelizing efforts were carried out in the new continent. Spain was fighting a hard and bloody battle in the framework of what is known as “wars of religion” caused by the advance of Protestantism. For its part, the Catholic Church promoted the Counter-Reformation, which had its peak at the Council of Trent. The Council gave -among other measures- a boost to the reform of religious orders as a means of renewing Catholicism and confronting Protestant ideas.

Under the patronage of the apostle Bartholomew

In this context, the young Ana grew and matured the idea of ​​a possible call to religious life. However, at a certain point her health was affected and she became seriously ill. Among her brothers and her relatives, great concern arose, so they decided to pray a novena to the apostle Saint Bartholomew to ask for her healing.

On August 24, 1570, the apostle’s feast day, Anne was taken to a hermitage dedicated to him and was miraculously cured. That same year, fully recovered, she entered the convent of San José de Ávila as a lay sister and she chose San Bartolomé as her patron saint whose name she would take as a Discalced Carmelite.

Saint Teresa of Ávila and the spirit of reform

As a novice, she meets Saint Teresa of Jesus, promoter of the reform of Carmel. The Doctor of the Church approved her profession and took her vows on August 15, 1572. She then made her her private secretary.

He learned to write neatly in a miraculous way. He always stood out for his extraordinary charity, for his mystical union with God and his kindness with his neighbor.

After the death of Santa Teresa, Sister Ana de Bartolomé began the journey that would take her to France, Belgium and the Netherlands, founding convents, leaving beautiful testimonies of her virtue in many places.

In his autobiography, written by obedience, he recorded the abundant graces he enjoyed during his life, especially the mystical gifts that the Lord granted him. There is no lack of accounts of his struggles against the attacks and temptations of the devil.

He had the gift of bilocation. When she found out that his confessor, Fr. Juan de San Cirilo, was about to die, she prayed for him and suddenly found herself at his side, giving advice to his nurse. He also had the gift of knowledge of souls, which was very useful to him to give spiritual advice and assist those who approached him with his prayer.

In 1624 Sister Ana de San Bartolomé suffered a stroke, from which she could not fully recover. On June 7, 1626, after having received extreme unction and Holy Communion, she fell into ecstasy for a few minutes and gave her soul in peace.

Tue Jun 7 , 2022
New series from the creators of Dark Baran bo Odar and Jantje Friesethe marriage that surprised us on Netflix with the series Darkreturns to the load with a new series: 1899which promises to bring much joy to the platform. Thanks to the contract they have with Netflixthe couple continue to […] 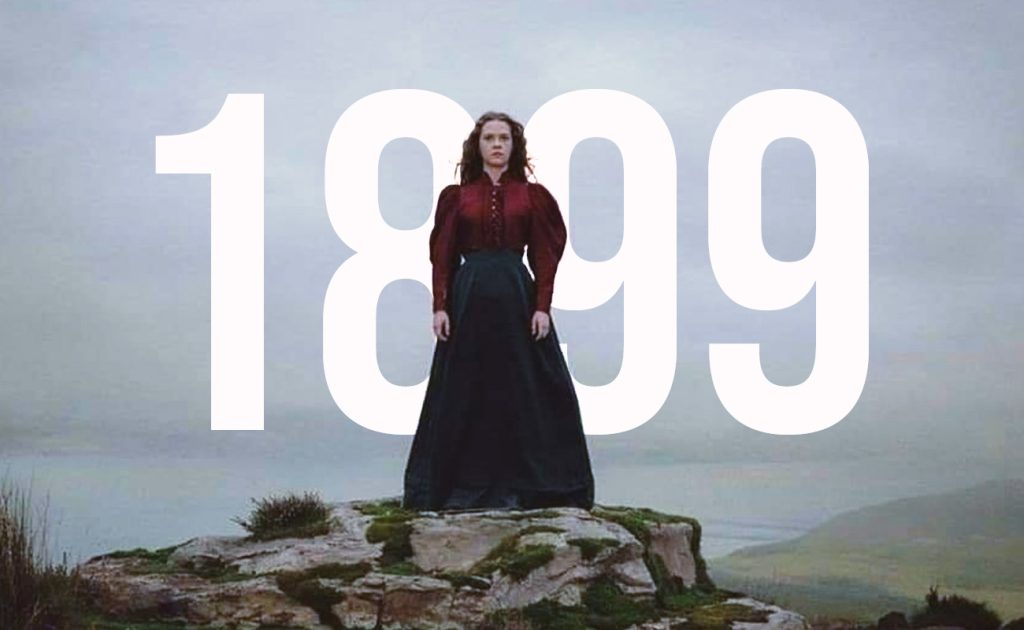