Today, March 13, the Catholic Church celebrates the Second Sunday of Lent. The Gospel of the day corresponds to the reading of Luke 9, 28-36, a passage that narrates the moment of the Transfiguration of the Lord.

Below you can read the Gospel and the Homily of the Bishop of Santa María de los Ángeles (Chile), Felipe Bacarreza Rodríguez:

28It happened that about eight days after these words, he took with him Peter, John, and James, and went up the mountain to pray.
29And it came to pass, while he was praying, the appearance of his face changed, and his clothes were dazzling white,
30and behold, two men were conversing with him, Moses and Elijah;
31which appeared in glory, and spoke of his departure, which he was going to fulfill in Jerusalem.
32Peter and his companions were heavy with sleep, but they stayed awake, and they saw his glory and the two men who were with him.
33And it happened that, when they parted from him, Peter said to Jesus: “Teacher, it is good for us to be here. We are going to make three tents, one for you, one for Moses and one for Elijah », without knowing what he said.
34He was saying these things when a cloud formed and covered them with its shadow; and as they entered the cloud, they were filled with fear.
35And a voice came from the cloud, saying, “This is my Son, my Chosen One; listen to him.”
36And when the voice had sounded, Jesus was found alone. They were silent and, in those days, they did not tell anyone anything of what they had seen.

If we consider this description we see that it says everything, but says nothing. It is that he tries to describe the indescribable, to express the inexpressible. The Gospel goes on to say further on: “Peter and his companions were heavy with sleep, but they remained awake, and saw his glory.” What is this experience of “seeing his glory”? What exactly did they see? It is impossible to say it with this language of ours. What they saw on that occasion is what, according to Saint Paul, God has prepared for those who love him: “What neither has the eye seen, nor the ear heard, nor has the heart of man reached” (1Cor 2,9) .

To read the full homily you can click HERE

Sun Mar 13 , 2022
SPOILERS beware! *This article contains spoilers for ‘Red’. On March 11, ‘Red’, the new Pixar film, arrived at Disney +. Meilin Lee’s story has become a true phenomenon in its first hours available, filling social networks with gifs, illustrations and comments about this metaphor of puberty in the shape of […] 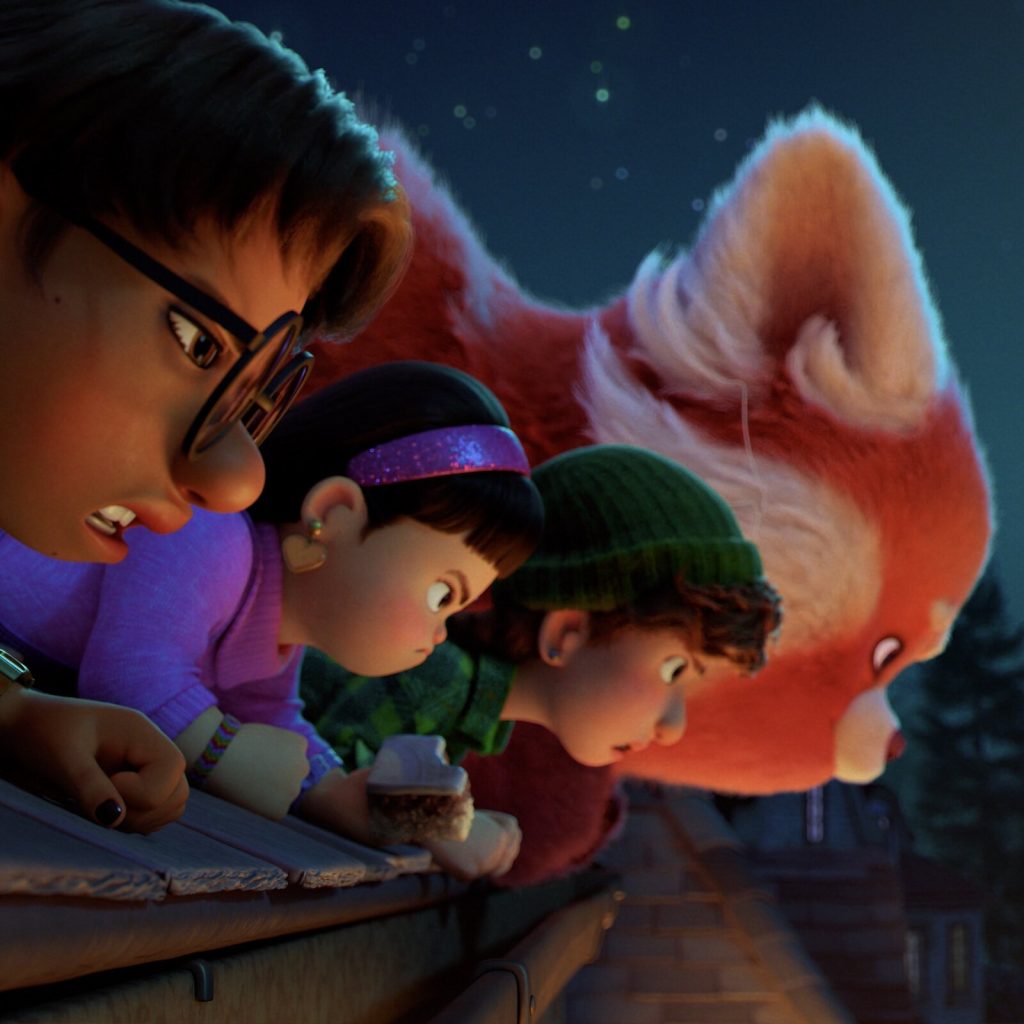