Every June 11, the Church celebrates Saint Barnabas, considered an apostle by the early Fathers of the Church, as well as by Saint Luke, although he was not part of the initial group of twelve chosen by Jesus.

Once converted to the cause of Christ, the Holy Spirit entrusted Barnabas with specific missions, which he fulfilled with zeal and generosity. This earned him, in fact, to be counted among the Apostles in a very similar way to that of Saint Paul.

Barnabas was appreciated for being “a kind man, full of the Holy Spirit and of great faith” (Acts 11,24). He was born in Cyprus and belonged to the tribe of Levi; His real name was “Jose”. It was the Apostles who changed the name to “Barnabas”, which according to Saint Luke means “the one who encourages and excites” or “the brave”, although etymologically, given the Aramaic root of the term, it could also be understood as “the son of the prophet ”.

In the Acts of the Apostles it appears in chapter 4, where there is the story according to which he sold his farm and gave the money collected to the twelve, to be distributed among the poor.

The characteristic of the “apostle” is to do apostolate

He collaborated very closely with Saint Paul, and with him he learned to bear witness and announce the Good News. Both were for a time in Antioch, a place that became the epicenter of the Evangelization of Asia Minor, and where for the first time the followers of Christ were called “Christians”.

From Antioch, Paul and Barnabas were sent to Jerusalem to take up the collection for the hungry in Judea.

While there, the Holy Spirit entrusted to the two of them the announcement among the teachers of the Law, from whom they received the imposition of hands and then left accompanied by the Evangelist Marcos, cousin of Barnabas.

After visiting different cities, confirming the converts and ordaining priests, they returned to Antioch; then they participated in the Council of Jerusalem, in which it was declared that the Gentiles were not subject to the mandate of circumcision.

This Council, with this measure, closed the controversy that the issue had caused in the young Church and that, just as it produced a dispute between Paul and Peter, it also caused a certain distance between Paul and Barnabas.

For the second missionary journey, Saint Paul set out accompanied by Silas and Barnabas by Mark; this time the two apostles take different paths. Later, both would meet in Corinth.

Pastor of the nascent Church

What happened to San Bernabé after that meeting is more or less uncertain. There are sources that indicate that he accompanied Saint Peter to Rome, and that he then traveled north, where he founded the Church in Milan. Other sources place him back in Cyprus, where he would have been bishop.

As it was, today both places recognize him as founder of their respective ecclesial communities and first bishop.

It is said that Barnabas was stoned to death because of an accusation made by a group of Jewish teachers from the diaspora, jealous of his wisdom. His remains were buried near Salamina -island of Cyprus- and found in the year 488.

The testimonies of the discovery show that the apostle carried on his chest a copy of the Gospel of Saint Matthew, written by his own hand. Later his remains were transferred to Mancheras (Cyprus).

If you want to know a little more about San Bernabé, we recommend you read this article from the Catholic Encyclopedia.

The girl who has been related to Piqué breaks her silence

Sat Jun 11 , 2022
Gerard Piqué has been romantically linked to a 22-year-old student and waitress, after it became known that he had ended his relationship of more than a decade with Shakira. Now it has been the ‘Sálvame’ program that has provided the most data, and made it known that his initials were […] 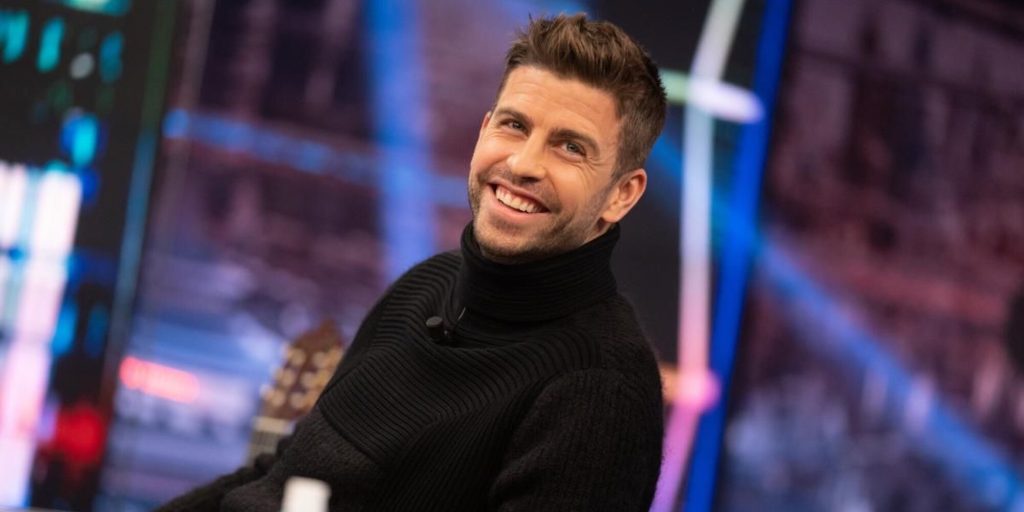