Every year, on March 25, the Church celebrates the Solemnity of the Annunciation of the Lord. In other words, it is solemnly remembered that, on a day like today, the history of humanity radically changed course, at the moment in which a humble maiden from Nazareth, Mary, gave a courageous “Yes” to God, who invited her to cooperate in his salvific plan. Through her ‘yes’, Mary conceives Jesus and becomes the mother of God himself, the protector of the One who would be born and would die for the redemption of the human race.

“’The Holy Spirit will come upon you, and the power of the Most High will overshadow you; That is why the Saint who is going to be born will be called the Son of God. There you have your relative Elizabeth, who, despite her old age, has conceived a son, and she is already six months old, the one they called barren, because nothing is impossible for God. Mary answered: ‘Here is the handmaid of the Lord; let it be done to me according to your word’. And he left her the angel ”(Lk. 1, 35-38).

Today’s Gospel (Lk 1, 26-38) recalls the dialogue of the messenger of God with the Virgin. There was no imposition, there was freedom. It was a proposal that Mary could have rejected – the salvation of the world depended on her – but the “blessed among women” accepted, producing the greatest of all miracles, the Incarnation of the Son of God. Eternal God made man, infinite Love entering history, making everything elevated.

The Solemnity of the Annunciation is celebrated nine months before Christmas (December 25). If the corresponding biblical passage is carefully considered (the narration of the encounter between the Virgin and the angel), it is clear that the path that opened for the Mother of God would not be easy. At that time, Mary was engaged to Joseph and there was already a “plan laid out” for her and her future husband. It is not difficult to calculate, therefore, that this plan would be set aside and difficulties and uncertainties would appear.

José, surprised by what María told him, decided to secretly repudiate her and avoid problems, trying, as much as possible, not to embarrass her in front of everyone. Mary, for her part, would have her Son and would trust in the Providence of God even if everything turned against her.

But since God does not abandon his own, he intervenes by sending an angel who speaks to Joseph in his dreams. God expected a lot from him. He wanted his Son to be under the paternal care of the holy man. Joseph, in this way, would receive the incomparable privilege of being the father of Jesus on earth and of forming with Mary a holy home, full of divine love: the Holy Family of Nazareth.

The Annunciation of the Lord and the culture of life

Mary had Jesus in her womb. It was 9 months of waiting, sheltering the source of life within himself. Nine months in which every moment was a confirmation from God that human nature possesses incalculable greatness and dignity. God embraced our nature, wanted to go through each stage of our life, from conception to death. He did not incarnate at three months, nor at six, the Incarnation occurred at the moment of conception. Here is one more reason why the Church defends every human being from the first moment of his life, and why in many parts of the world, today is celebrated “the day of the unborn child” (March 25) .

More information in the Annunciation special.

Today the world celebrates the Day of the Unborn Child!

Fri Mar 25 , 2022
The Day of the Unborn Child is celebrated internationally every March 25 to commemorate, promote and defend human life from the moment it has been conceived in the mother’s womb until natural death. This date was instituted in Argentina in December 1998 by President Carlos Saúl Menem. The president, a […] 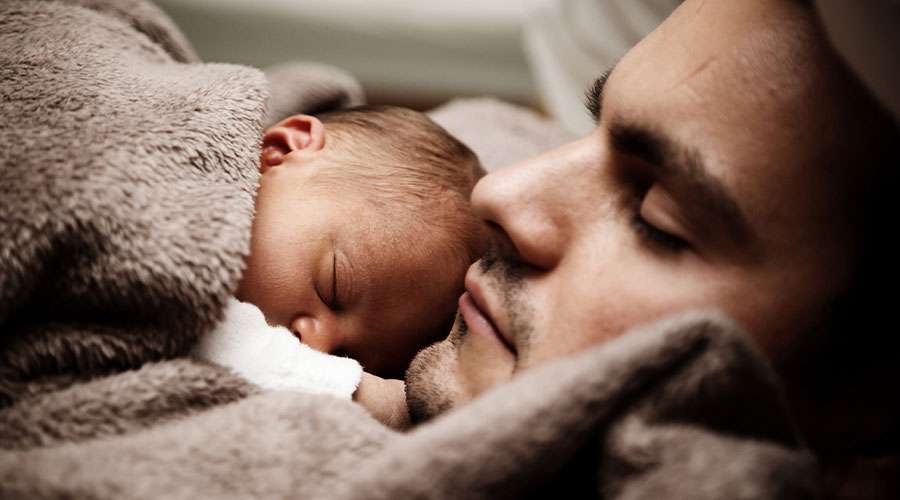