“Beloved Christ Jesus, you are the greatest consolation that exists for your friends!” Abbot Romualdo exclaimed, recalling that inevitable dimension of existence that is suffering and that, even if it is tried to silence or sweeten, always touches the heart. at some point in life. It is precisely in pain that Christ Jesus presents himself to give relief and consolation. Romualdo knew very well that He, Jesus, is the perfect friend.

San Romualdo was born in Ravenna (Italy) in the second half of the 10th century, into an aristocratic family. He received a pagan education, devoid of any Christian imprint, so he grew up full of worldly aspirations. However, it is said that in the midst of the life he led from time to time he felt restless for a different life, when not, simply, his conscience pressed him for some bad thing he had done, without knowing why.

After seeing how his father killed a man in a duel, his life turned upside down: he decided to find a different path, far from the horror he witnessed. That tragedy was the decisive impulse to consider a life close to God. Romualdo began to be attracted to religious life and, after a while, he asked to be accepted into a Benedictine monastery. Little by little, in the monastery, he was confirming the call that God had always made to him and that for a long time he did not want to listen to. Romualdo lived happily while he became a kind of inspiration or example for his brother monks, given his simplicity and enthusiasm. Unfortunately, not all of them appreciated him, even some – prisoners of envy or excessive zeal – fell out with him and harassed him for years. One of his brother monks, very rough and rough, was called Marino.

Friendship in the Lord

However, God helped their attitude change when they both had the opportunity to overcome certain prejudices and get to know each other. In the end they forged a friendship.

The two monks achieved many conversions, such as that of the civil and military chief of Venice, the Doge (governor), who would also become a monk. That man was, neither more nor less, San Pedro Urseolo. Another of the great conversions that God worked through Romualdo was that of his own father. Who once allowed Romualdo to grow up without God, now asked Him for mercy, by virtue of the prayers and perseverance of his son. Such was the turn that Abbot Romualdo’s father took that, without paying much attention to his age, he embraced the faith and entered the monastic life, remaining silent and prayerful until the end of his days.

One of the most difficult fights that Romualdo waged throughout his life was against lust. Even away from the world, the temptations against purity returned, and sometimes very strongly. The Enemy presented him with impudent and hideous images. He knew very well that his past could be used to break his faith. So, since the abbot did not consent, he then set out to discourage him, making him believe that the life of prayer, silence and penance that he led was actually something useless. Happily, with persevering prayer and grace, Romualdo came out unscathed and fearlessly embraced the cross that he had to carry.

A simple prayer with which the monk came out in front of the greatest diabolical attacks was this: “Merciful Jesus, have mercy on me.” The devil seeing that Romualdo did not give in and that by repeating it he loved Jesus more, he had no other option but to withdraw ruminating on his defeat.

In 1012, Saint Romuald founded the Order of the Camaldole, whose members call themselves “Camaldolese”. The purpose was the reform of Benedictine life through the recovery of asceticism.

According to tradition, the saint had a vision of a ladder on which his brothers and disciples climbed to heaven dressed in white. His initial idea had been for his monks to wear black, but that vision inspired him to wear white.

At the end of his life, the saint maintained a profound mystical unity with Christ. On certain occasions, God even allowed him to see the future, as was the case with his own death, which he announced in advance. With his spirit placed in God’s hands, he left for the Father’s House on June 19, 1027.

Today, the “Camaldolese” are grouped into two congregations, that of Camaldoli, integrated into the Benedictine Confederation; and the “reformed” Monte Corona, founded by Blessed Pablo Giustiniani, who restored Camaldolese life in its eremitical and austere form. The latter have monasteries in Italy, Poland, Spain, the United States, Colombia and Venezuela.

If you want to know more about San Romualdo, we recommend this article from the Catholic Encyclopedia: https://ec.aciprensa.com/wiki/San_Romualdo.

Everything that is known about the return of Princess Leonor: her commitments and family vacations

Sun Jun 19 , 2022
Princess Leonor has finished her first year at the UWC Atlantic College, where she has been able to enjoy different plans, excursions and parties that the school has organized with her classmates. Now, after a course full of events, the Princess will return to Spain, where her mother, Queen Letizia, […] 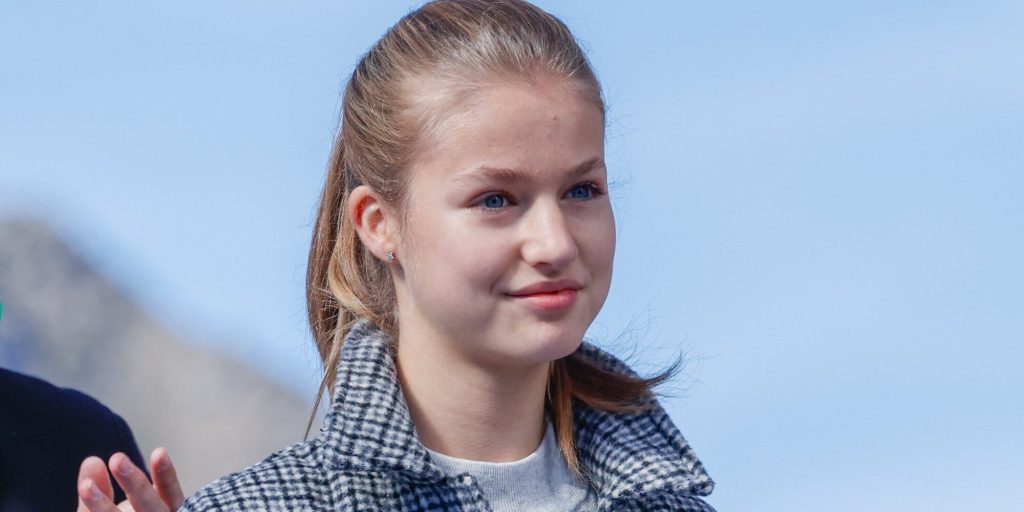