San Juan Nepomuceno is, without a doubt, an illustrious model of what the protection and fidelity of a priest means in the face of the sacrament of confession or sacramental seal. He is considered the first martyr of the secret of confession, that is, he preferred death rather than betray the promise made to Christ: to administer God’s mercy without any conditions.

Juan Nepomuceno was born in Czechoslovakia between the years 1340 – 1350, in Nepomuk -hence the name of Nepomuceno-. He received his doctorate from the University of Padua and was a parish priest in Prague. Later he was appointed Vicar General of the Archbishopric of that city thanks to the fact that the Czech Cardinal considered him a trustworthy man.

The Saint was the confessor of Sofia of Bavaria, the wife of the King of Prague, Wenceslaus. Therefore, the king, who had fits of anger and jealousy, ordered the priest to reveal the sins of his wife. Santo’s refusal infuriated Wenceslao and he threatened to sentence him to death if he didn’t tell him his secrets. Saint John flatly refused, earning the king’s resentment, although he did not initially carry out his threat.

A second source of tension had already alienated Wenceslao from Juan: the monarch attempted to seize a convent containing historical treasures and hand it over to one of his relatives. The Saint forbade it and faced it with courage.

Given Saint John’s refusal to reveal what he had heard in confession, the king, full of anger, had him tortured to death and his body thrown into the Vltava River. His body had to be collected and buried later, to give him a Christian burial. It was the year 1393.

In view of his heroic attitude of preferring death to revealing a secret of confession, Saint John of Nepomuk was considered the patron saint of confessors.

He is also considered a protector against calumnies and floods.

Mon May 16 , 2022
It is no longer common to see Queen Elizabeth in a face-to-face engagement, so every time it happens it is quite an event. Her mobility problems even led him to cancel her presence at the Opening of Parliament, an act of extreme importance that was lost for the third time […] 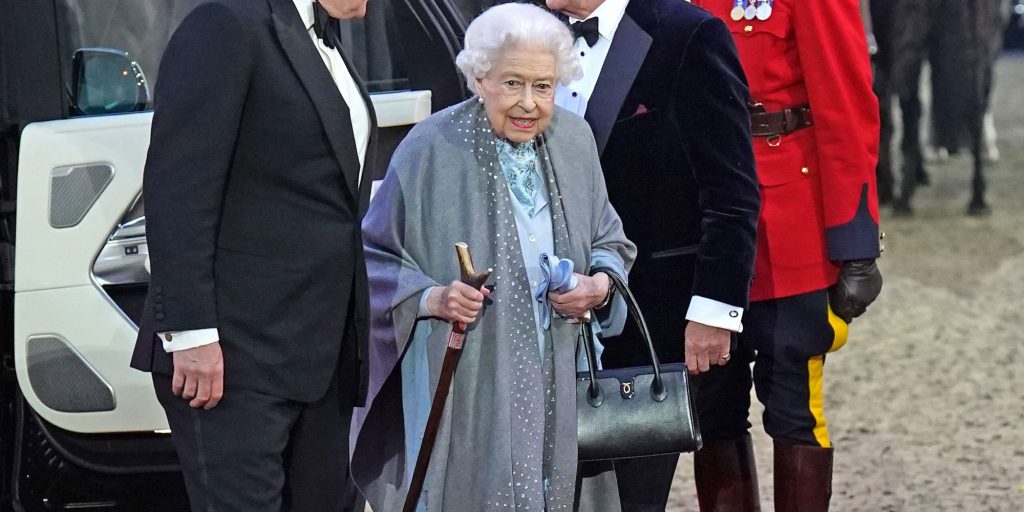