Today, May 23, the Church celebrates Saint John the Baptist Rossi, an Italian priest who consecrated his life to bring God’s forgiveness and mercy to all peoples. It was in this way that John the Baptist understood his priesthood, making use, in a particular way, of the sacrament of reconciliation.

Rossi – as he was known – always strove to be a good confessor: warm, kind and precise in his advice; virtues impossible to achieve if he is not docile to grace and if he is not ready to listen to the person he is in front of. Saint John Baptist Rossi acquired a special sensitivity to recognize how patient and merciful the Lord is, and he wanted to share with everyone – sinners – the immense joy that he himself experienced at seeing himself forgiven, reconciled, reborn.

That is why one of his greatest desires was to always be available to confess to whoever needed it, especially the sick, prisoners and those who sought to leave behind a life of sin.

Having embodied those ideals of the priesthood so well made Fr. Juan Bautista attract many people of all kinds, who used to stand in long lines to confess to him. The saint once stated: “Before I wondered what would be the way to reach heaven and save many souls. And I have discovered that the help I can give to those who want to be saved is to confess them. It is incredible the great good that can be done in confession”.

God teaches us with kindness

Juan Bautista Rossi was born in 1698, in a town near Genoa, Italy. At the age of 13 he moved to Rome, to the house of a priest cousin, canon of Santa Maria in Cosmedin. His desire was to study at the famous Roman College, an institution founded by Saint Ignatius of Loyola in 1550. In 1714, at the age of 16, he began his ecclesiastical studies, which he later concluded with the Dominicans, graduating in Theology. He was ordained a priest at 23, on March 8, 1721.

Before being ordained, Juan Bautista had already developed an intense apostolate. The years of formation had also been years of pastoral activity, naturally, with some mortifications. Then came the first years of priesthood, full of apprenticeships. Juan Bautista discovered in them the spiritual importance of giving up certain things in the order of comforts and pleasures – food, drink or rest. without realizing that he sometimes incurred certain exaggerations that damaged his health. That, perhaps, was his greatest lesson: he learned that true mortification is the one exerted by accepting the sufferings and work of each day; yes, with effort, but considering the real possibilities of oneself, thinking that one must free oneself from certain things to love more, not to become “invincible”.

He who loves God welcomes his brother

The Pope commissioned John the Baptist to take care of a homeless shelter. In that enclosure, the saint served the poor and needy for many years. And, concerned about the spiritual well-being of those he welcomed, he combined material care with the teaching of the Word of God and catechism, so that the life of the shelter ended up revolving around the life of grace and the sacraments. .

On May 23, 1764, Fr. Juan Bautista suffered a heart attack and died at the age of 66. He died as he lived, being a poor among the poor. There wasn’t even enough money to pay for the burial, so many charitable people gave money for him to be buried Christian. His funeral was something of a grand event: 260 priests, an archbishop, many religious attended, all accompanied by a multitude of grateful souls.

Mon May 23 , 2022
Alessandro Lequio is the second nephew of King Juan Carlos because his mother, Sandra Torlonia, was Juan Carlos de Borbón’s first cousin. In addition, for years the bond was very close with both the mother and the son, and it was common for them to be invited to Mallorca or […] 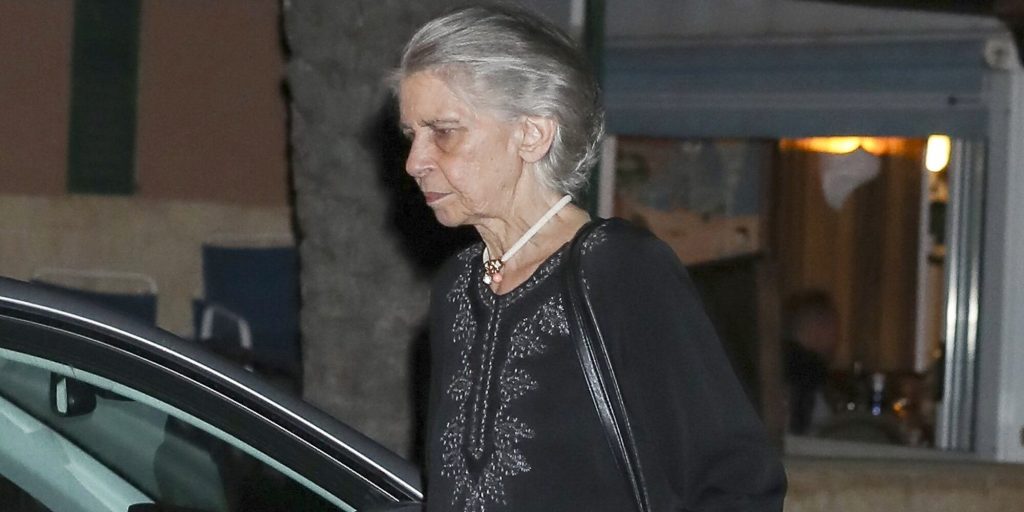