Today, March 5, the Church celebrates Saint Adrian, martyr, victim of the last and most terrible of the persecutions suffered by the first Christians, promoted by the Emperor Diocletian.

Saint Adrian, whose Roman name was Hadrian of Nicomedia, was born in Constantinople (Eastern Roman Empire) at the end of the 3rd century. It is believed that he was the son of Caesar Marcus Aurelius Probus and, like many young men belonging to the nobility, joined the imperial army. Hadrian was part of Emperor Galerius’s guard and before his conversion he was a persecutor of Christians.

The blood of the martyrs

On one occasion, in fulfillment of his duties, Hadrian had to witness the trial of twenty-two Christians, who would be sentenced to be tortured and executed. The serenity, peace and courage with which they faced pain and death had a tremendous impact on the heart of the young soldier, who after that experience decided to convert to Christianity. Baptized, Adriano married Santa Natalia.

What came next in the life of this saint was marked by charity and freedom. However, we know that those virtues were also perfected in the test: Hadrian would be denounced for his faith and subjected to terrible torments after being arrested along with some companions, with whom he was traveling to Caesarea. He had to appear before the governor of Palestine, Firmiliano, who had him flogged with iron hooks, and then thrown to the beasts; that is, if he rejected his faith. As Adrián did not accept the offer, he could only wait for death.

next to his wife

In the end, Saint Adrian was beheaded. His execution took place around the year 306, in the ancient city of Nicomedia, kingdom of Bithynia (modern Turkey). His wife, Santa Natalia, accompanied him in the hour of trial, giving him encouragement and consolation.

In some places his feast is celebrated on September 8, the day that corresponds to the transfer of his remains to what was known as the ancient church of San Adriano del Foro, in Rome (Italy).

To learn more about this saint enter HERE

'Encanto' will have a continuation, the question is when and how, according to Lin-Manuel Miranda

Sat Mar 5 , 2022
Mirabel and her determination to save the magic of her family, the Madrigals, headline ‘Encanto’, Disney’s animated hit that has garnered numerous accolades, especially standing out for its songs. The themes of this film, which can still be seen in theaters and is available on Disney+, have swept to the […] 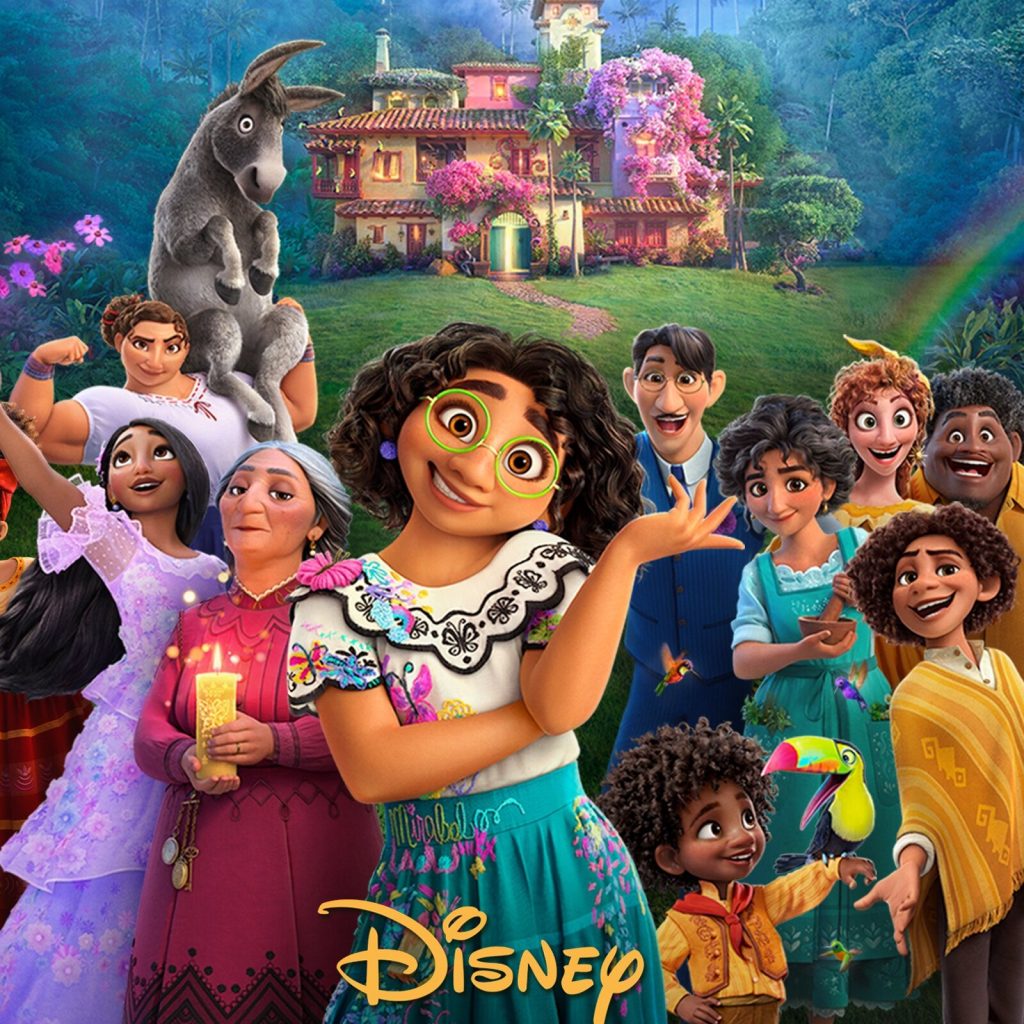