The Day of the Unborn Child is celebrated internationally every March 25 to commemorate, promote and defend human life from the moment it has been conceived in the mother’s womb until natural death.

This date was instituted in Argentina in December 1998 by President Carlos Saúl Menem. The president, a few days before this party was celebrated in 1999, encouraged the presidents of all Latin America to join the initiative.

Saint John Paul II sent a letter to the Argentine president encouraging “the celebration of the ‘Day of the unborn child’ to favor a positive option in favor of life and the development of a culture oriented in this direction, which ensures the promotion of human dignity in all situations.

In 1999, the celebration was legally hosted by Guatemala and Costa Rica, while Nicaragua assumed it the following year. In 2000 Bolivia joined; in the Dominican Republic since the beginning of 2001; in Peru it was established by law in 2002; and in 2003 Paraguay joined.

The holiday is also celebrated on March 25 in El Salvador, Uruguay, Spain, Mexico, Austria, Slovakia, Cuba, and the Philippines. Ecuador also joined since 2006; Chile in 2014, and Puerto Rico was approved by law in 2018.

This date usually coincides with the Solemnity of the Annunciation, usually celebrated on March 25. This day the Catholic Church remembers the announcement of the Angel Gabriel to the Virgin Mary and the brave “Yes” to God that makes her conceive from that moment the Child who saved humanity and become his Blessed Mother.

Fri Mar 25 , 2022
EWTN Global Catholic Network launches a new news service from Erbil, Iraq. EWTN Chairman of the Board and CEO Michael P. Warsaw announced the news agency’s opening this Friday, March 25, when the Church celebrates the Solemnity of the Annunciation of the Lord. The Catholic Information Association for the Middle […] 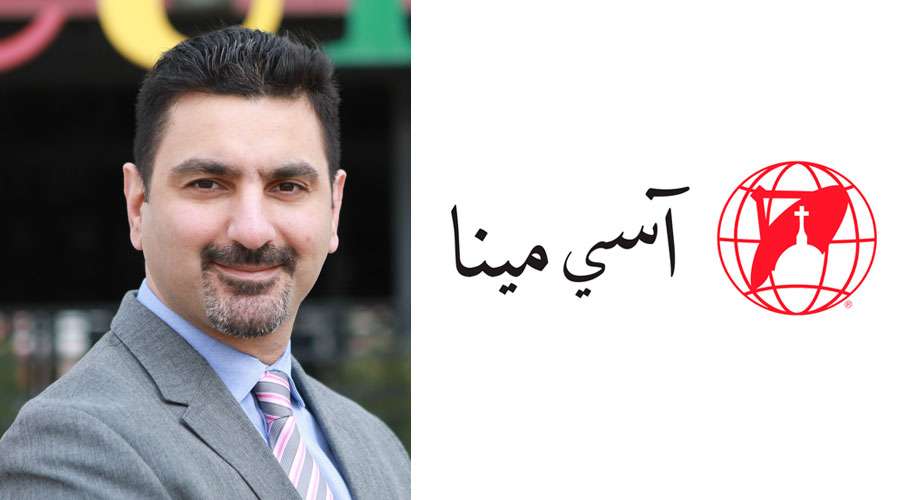