Today is the feast of Our Lady of Itatí, patron saint and protector of the provinces of Corrientes and Misiones in Argentina.

Marian devotion originated on the shores of Alto Paraná, in the province of Corrientes, after the arrival of the navigator Sebastián Gaboto to the lands of chief Yaguarón in February 1528.

The Franciscans who later arrived at the place brought with them a beautiful image of the Immaculate Conception that they placed in the first oratory on the banks of the Tebacué River.

Tradition says that a group of indigenous people attacked the place and the Marian image disappeared.

Some time later, some natives found the image in the Paraná River very close to the place where it had disappeared. It was on a white stone, which in the Guarani language means “itatí”. According to the story, the Virgin was surrounded by a strange brightness and extremely beautiful music sounded around her.

The image was returned to its place of origin, but on two occasions it returned to the same place where the aborigines found it. The Franciscans understood that this was the will of the Virgin, so they moved the community to the discovery area and founded the town of Pura y Limpia Concepción de Nuestra Señora de Itatí.

Fray Bolaños, successor of Fray Luis Gámez, along with Fray Alonso de San Buenaventura, carried out feats of evangelization in the region.

He built the temple and the parish house and established the parish and the municipality of Itatí on December 7, 1615.

When Fray Luis de Gamarra was the parish priest of the place, in Holy Week of 1624, the first transfiguration of the Virgin’s face took place.

“There was an extraordinary change in her face and she was so pretty and beautiful that I had never seen her before,” said Fr. Gamarra.

The transfiguration lasted several days and was repeated several times in the following years. In addition, the same music that the Indians heard when they found it in the middle of the jungle was heard on more than one occasion.

From then on, healings and miracles happened. The most significant was in 1748 when the Abipones Indians tried to attack the town. Upon reaching its doors, a gigantic crack opened in the ground that prevented them from moving forward. Then, they fled in terror while the inhabitants of Itatí went to the church to give thanks in front of the image.

In 1768 Fray José Antonio de Acosta built the sixth temple on the banks of the Paraná River, where today the basilica and the Museum of Sacred Art are located.

On July 16, 1900, Pope Leo XIII had the Virgin of Itatí crowned. The ceremony was presided over by his delegate and Bishop of Paraná at the time, Msgr. Rosendo de la Lastra y Gordillo.

The image is carved in wood 1.26 meters high, with black hair and somewhat brown skin, standing on a crescent, with hands together holding a rosary. She wears a blue cloak and a white robe covers her head.

The crown was conceived as a jewel in the style of the imperial crowns of the Renaissance, in gold, inlaid with large amethysts and topazes and drawings of artistic expression.

On April 23, 1918, Our Lady of Itatí was proclaimed Patron and Protector of the provinces of Corrientes and Misiones, celebrating her feast every July 9.

Soraya Arnelas wants to be a mother again: "I'm at the limit, I can't wait any longer"

Sat Jul 9 , 2022
Soraya Arnelas has shared her emotion through social networks after having performed in Plaza Pedro Zerolo on the occasion of the LGTBIQ+ 2022 Pride festivities in Madrid, and she has done so surrounded by other artists such as Chanel Terrero. One of the surprises of her performance on stage has […] 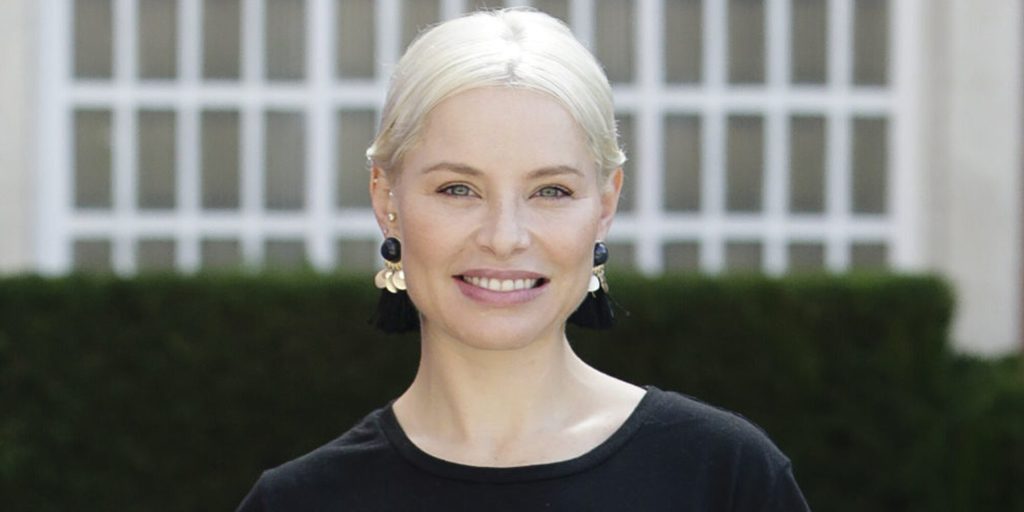