Today, February 19, the Church remembers Saint Auxibio de Solias (Solos), who according to tradition was the son of a sister of Saint Mark, the Evangelist.

Saint Auxibius lived in the first century and was the first bishop of the island of Cyprus, where he served for nearly 50 years. As is known, Cyprus is an island located in the Mediterranean Sea, off the southern coast of Turkey, in a geographical position that was decisive for the expansion of early Christianity.

This saint of the Catholic Church was born in Rome, in a pagan family. His father wanted him to marry according to Roman traditions, but he preferred to travel to Cyprus. There he met San Marcos, his uncle, in times after the martyrdom of San Bernabé, which happened on the island around the year 70. Bernabé, a Levite Jew born in Cyprus and a relative of Marcos, was one of the twelve apostles of Christ and the first to evangelize the island.

Saint Mark introduced Auxibius to the faith in Jesus Christ and when he converted he granted him baptism. He would then instruct him in the proclamation of the Gospel. Once Auxibius was properly prepared, Mark sent him to preach in the city of Solos, in northern Cyprus.

After the preaching of Saint Mark in Alexandria, he went to meet Saint Paul. The Apostle would ask Saint Titus to ordain Auxibius bishop, persuaded by Mark’s testimony. As bishop of Cyprus, Saint Auxibius led many to Christ and came to form a prosperous and exemplary Christian community in Solos.

In the twilight of his life, the bishop devoted himself to the formation of the presbyterate and of those who wanted to be candidates for it. Auxibio exhorted everyone to remain firm in the faith. According to tradition, he died in the year 102.

To learn more about Saint Mark, read this article from the Catholic Encyclopedia.

Sat Feb 19 , 2022
Spoiler-free review of AppleTV’s Suspicious and Separation series Apple TV February has started with two releases, with two dramatic series that remind us of the limited but stylish production of the firm. Although the first of them suspects, of which we can already enjoy the first four episodes, ends up […] 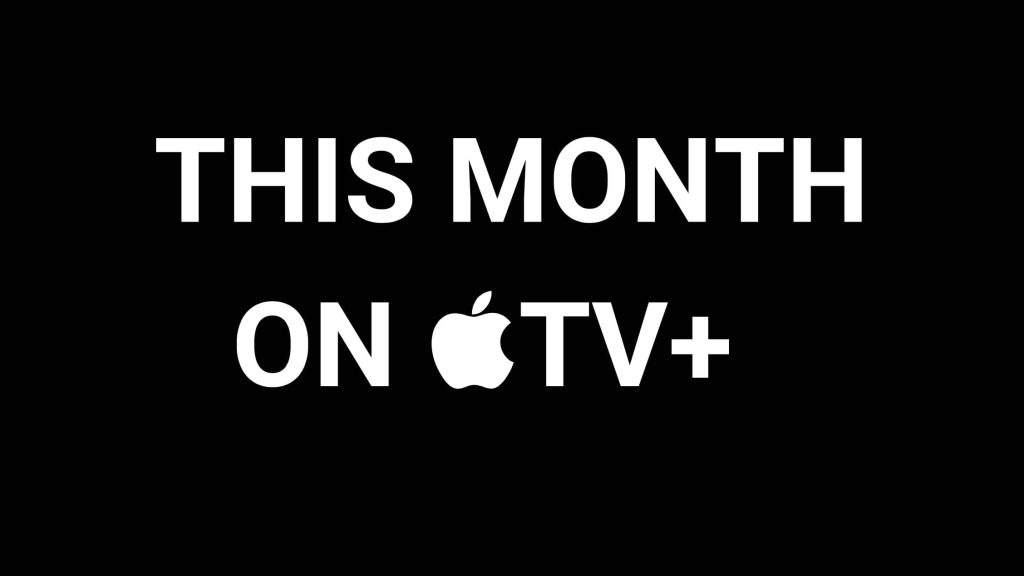