The Catholic Church commemorates every July 13 the martyrdom of Marianna Biernacka, a Polish Blessed who during World War II gave her life to save her daughter-in-law and her unborn child from Nazi Germany.

The Polish Episcopal Conference indicates that Marianna Biernacka, one of the 108 beatified martyrs of the Second World War, She is considered the patron saint of mothers-in-law..

Marianna Biernacka was born in Poland in 1888. At the age of 20, she married Ludwik Biernacki. Six children were born in her marriage, but four died shortly after birth. Her surviving children were named Leokadia and Stanisław.

Marianna and Ludwik Biernacka supported their family by working on a 20-hectare farm in the Polish city of Lipsk. After the death of her husband, Marianna only lived with her son, since her daughter Leokadia got married.

Starting on July 11, 1939, after her son Stanisław married Anna née Szymczyk, Marianna lived with this young couple, showing an attitude of concern, kindness and motherly love towards the spouses and their children.

On July 1, 1943 there were mass arrests of residents of Lipsk and its surroundings, in retaliation for the murder of a German policeman. The Nazis arrested Marianna’s son and his wife, who was pregnant, for murder.

Marianna knelt before a Nazi soldier and asked his permission to go instead of her daughter-in-law, saying the following words: “Sir, where will you go? Have mercy, a child is here in her womb”.

Then, turning to her family, she said: “I am old and you are young. They must live.”

The German agreed to Marianna’s proposal, who, along with her son Stanisław and other detainees, were transported to the Grodno prison in Belarus.

On July 13, 1943, the Germans shot Marianna Biernacka and 49 residents of Lipsk in the forts behind Naumovichi, a town located a few kilometers north of Grodno.

A place of special veneration for Blessed Marianna Biernacka is the parish of Our Lady of the Angel in Lipsk.

Marianna Biernacka was beatified along with 107 martyrs by Pope Saint John Paul II on June 13, 1999, in Warsaw (Poland).

The Holy Father established June 12 as a day of liturgical remembrance for Blessed Marianna and 107 fellow martyrs of World War II.

How to Start Trading

Thu Jul 14 , 2022
Traders should take some time to educate themselves on the financial markets before they can begin their real-money trading ventures. This education can be achieved through reading charts and studying price actions. By analyzing these observations, traders can create trading strategies and test them on paper trading. They must continually […] 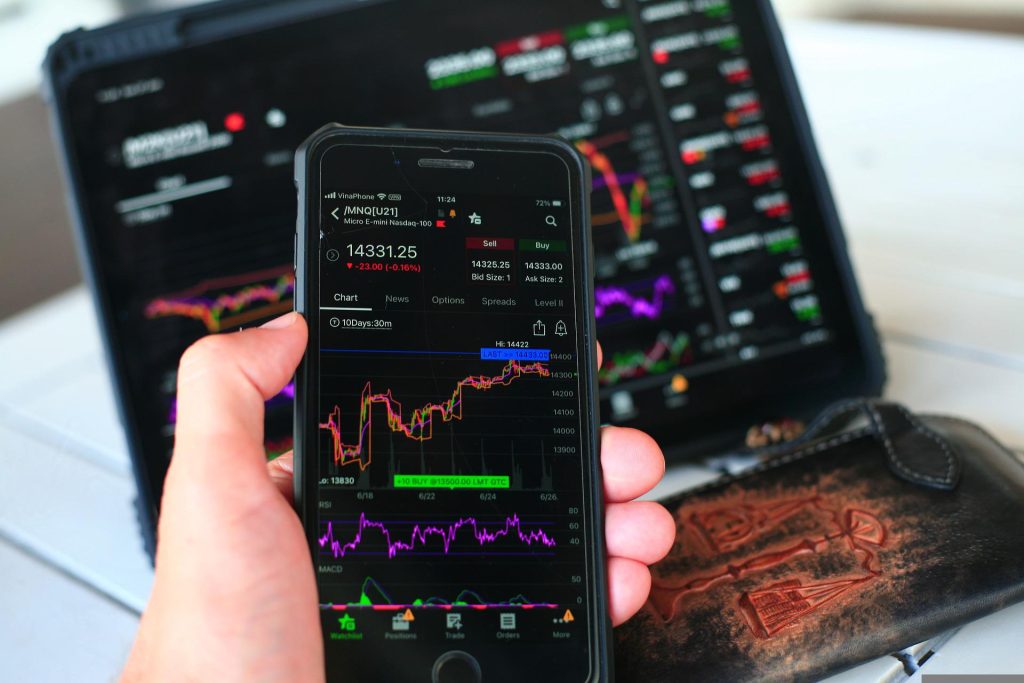