San Francisco de Geronimo was a Jesuit missionary who was called “the apostle of Naples”; famous for his tireless work in favor of the conversion of sinners, whom he sought after the example of the Good Shepherd who goes in search of the lost sheep. Francis opened his heart so that God might instill in him love for the poor, the sick and the oppressed. That heart that the Lord molded announced his Word in season and out of season, through word and action.

Francisco de Geronimo was born on December 17, 1642 in Grottaglie, a city in southern Italy. At the age of 16 he entered the college of Taranto, where he remained under the tutelage of the Society of Jesus. There he studied humanities and philosophy, and was so successful in his studies that the bishop sent him to Naples to attend lectures on Canonical Theology at the famous Gesu Vecchio college, which at that time rivaled the greatest universities in Europe.

On July 1, 1670, he entered the novitiate of the Society of Jesus. At the end of his first probationary year, he was sent as a missionary to a place near the Italian town of Otranto, to put his speaking or preaching skills into practice. There he confirmed his call to be a voice that announces the joy of the Gospel.

After 4 years of preaching in small towns and completing his theology studies, his superiors appointed him preacher of the church of the Gesú Nuovo in Naples. His eloquent, brief and energetic sermons came to move many, stirring stagnant consciences and awakening the sense of faith. The Lord worked many conversions through his words, especially of people who had a hardened heart and did not feel any guilt for his bad deeds.

On some occasions he went through as many as 5 villages in a single day, preaching in streets, public squares and churches. People who knew him even said that he converted at least 400 sinners a year.

One of his regular charities was visiting hospitals and prisons. And more than once he went in search of some lost soul in some den. That earned him more than one beating or mistreatment, but that did not stop him from insisting on the call to conversion, knowing himself to be a forgiven sinner.

San Francisco died at the age of 74 and was buried in the Church of the Company of Naples. He was beatified in 1758 by Benedict XIV and canonized in 1839 by Pope Gregory XVI.

Wed May 11 , 2022
Gerard Butler returns to the big screen with a new action movie: ‘Assassin’s Game’. This time he is under the command of Joe Carnahan (‘Hot Aces’) to co-star in this game of cat and mouse with Alexis Louder and Frank Grillo. Thanks to Diamond Films we offer you an exclusive […] 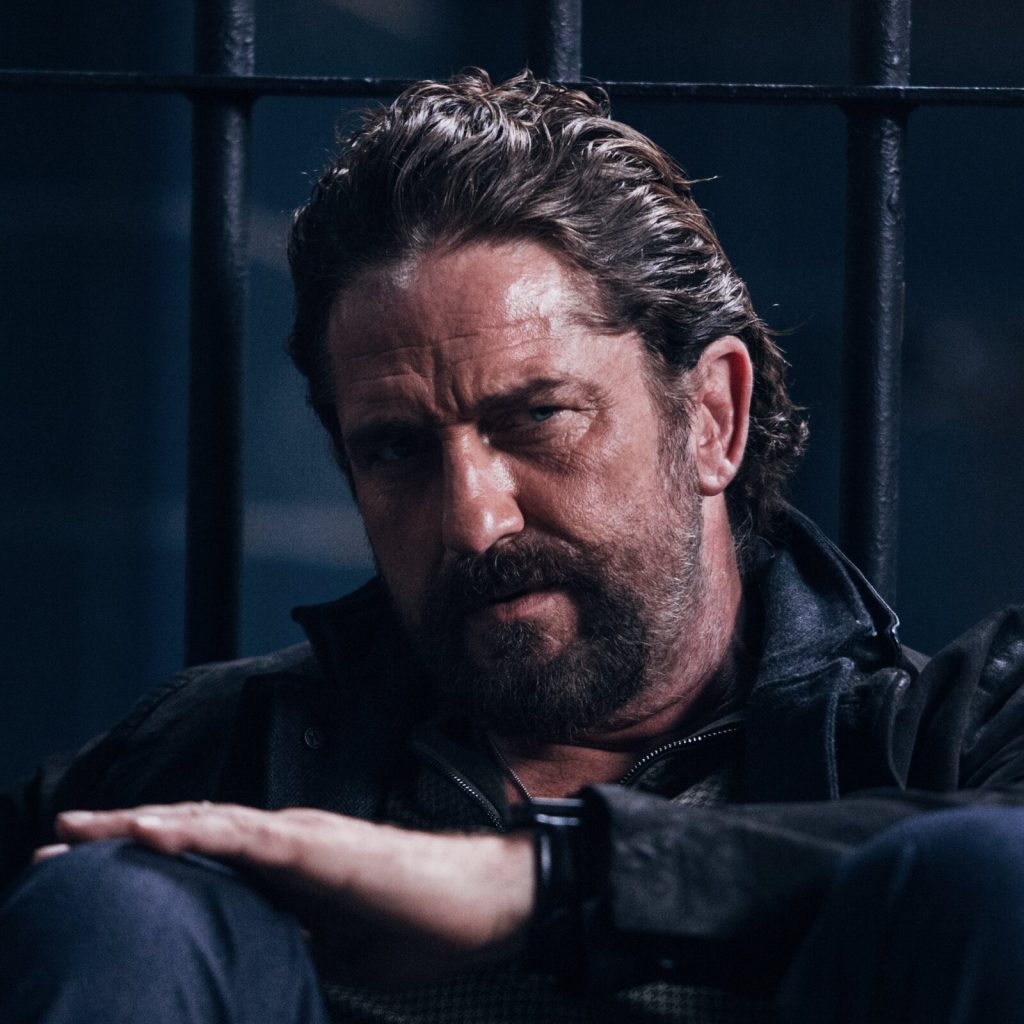