Every February 20, the Catholic Church celebrates San Francisco and Santa Jacinta Marto, the little seer shepherds of Fatima. Both were born in Aljustrel, a small town located less than 1 km from Fátima.

Francisco was born in 1908 and Jacinta two years later. From a young age they learned to take care of themselves together and to accompany their cousin Lucía, who used to talk to them about Jesus. All three tended sheep in the beautiful fields of their home region. Like many children their age, they played and prayed together. The Mother of God told them: “Pray, pray a lot and make sacrifices for sinners, because many souls go to hell because there is no one who sacrifices and prays for them.”

From May 13 to October 13, 1917, the Virgin Mary appeared several times to the three children, in Cova de Iría, Portugal. They were months full of grace and the profound presence of God, but also of trial: they bravely endured slander, insults, misunderstandings, persecution, and even prison. None of these things seemed to faze them: “If they kill us, it doesn’t matter; Let’s go to heaven,” they said.

Francisco, knowing that he would not live long because that was what was announced to him, told Lucia: “You go to school, I will stay here with Jesus hidden”. On leaving school, the girls used to find him in the place closest to the Tabernacle, always in deep recollection. Of the three, little Francisco was the most given to contemplation and wanted, with his prayers, to console God, so offended by the sins of humanity.

Jacinta participated daily in the Holy Mass to receive Communion. She offered everything for the conversion of sinners and to repair the offenses committed against God. She was very attracted to being with Jesus in the Blessed Sacrament. “How much I love being here, there is so much I have to say to Jesus,” she repeated.

In the months of the apparitions, shortly after the fourth apparition, Jacinta found a rope and they agreed to cut it in three and tie it around her waist, over her skin, as an expression of sacrifice and mortification. This caused them a lot of pain, as Lucía would tell many years later. The Virgin told them that Jesus was very happy with her sacrifices, but that he did not want them to sleep with the rope. And they do it like that.

Jacinta was granted a vision of the sufferings of the Supreme Pontiff. “I have seen him in a very large house, kneeling, with his face in his hands, and he was crying. There were many people outside; some were throwing stones, others were swearing and cursing,” she said.

Because of this and other events, the children kept the Pope in mind and offered three Hail Marys for him after each Rosary. His closeness to the Mother of God had immensely strengthened the power of his prayers. Many people – sometimes entire families – came to them to intercede with the Virgin for her intentions.

On one occasion, a mother begged Jacinta to pray for her son who had left home like a prodigal son. Days later, the young man returned, apologized and told his family that after having spent everything he had, stolen and been in jail, something touched his heart and he decided to move away from everything towards the forest to think. Feeling completely lost, having ruined his life, he fell to his knees crying, and prayed. In that, she had a vision: Jacinta was in front of him, she took him by the hand and led him to a path. That experience was the beginning of the return home for that boy. When everyone found out about the young man’s testimony, they asked Jacinta if she had met him, she replied that she had not, but that she had been begging the Virgin a lot to come back.

From earth to sky

On December 23, 1918, Francisco and Jacinta fell seriously ill with bronchopneumonia. At that time an epidemic was ravaging many parts of Europe. The good Francisco was deteriorating little by little during the following weeks. He asked to receive his First Communion and he prepared hard for it. Even when he was ill he diligently kept his fast and the peace that radiated the day he first confessed infected everyone who was by his side.

“I am going to Paradise; but from there I will ask Jesus and the Virgin a lot to take you up there soon too”, he told Lucía and Jacinta. The next day, April 4, 1919, Francis left for the Father’s house.

Jacinta suffered a lot from the death of her brother. Unfortunately, her own illness was getting more and more complicated. The day came when she had to be taken to the Vila Nova hospital. She would return home from that place with a “sore on her chest.” She with a terrible pain she would confide to her cousin: “I suffer a lot; but I offer everything for the conversion of sinners and to make amends to the Immaculate Heart of Mary”.

Jacinta underwent surgery in which two ribs were removed on her left side. She was left with a wide sore the size of a hand. Her pain was frightening, but she did not stop invoking the Virgin and offering her pain for the salvation of sinners. On February 20, 1920 she asked for the last sacraments for her, she confessed and asked that communion be brought to her. Shortly after she died; she was only ten years old.

Before dying, little Jacinta managed to say some things that were written by her godmother, with whom she lived.

“The sins that lead the most souls to hell are those of the flesh. Wars are a consequence of the sin of the world. It is necessary to do penance for them to stop.

Do not speak ill of anyone and flee from those who speak ill.

Have a lot of patience because patience takes us to heaven.”

Two children who are saints

The bodies of Francisco and Jacinta were transferred to the Sanctuary of Fatima. When they opened Francisco’s tomb, they saw that the Rosary that was placed on his chest was tangled between the fingers of his hands. While Jacinta’s body, 15 years after her death, was found incorrupt.

“Contemplate like Francisco and love like Jacinta” was the motto with which these two seers of the Virgin of Fatima were beatified by Saint John Paul II on May 13, 2000.

Pope Francis canonized them on May 13, 2017 in Fatima, within the framework of the celebrations for the hundredth anniversary of the Apparitions of the Virgin.

Sun Feb 20 , 2022
One of the consequences that Sony probably did not expect when bringing together the three Peter Parkers that we have seen on the big screen in ‘Spider-Man: No Way Home’ is that the fans started a campaign so that Andrew Garfield can finish his trilogy . Since the premiere of […] 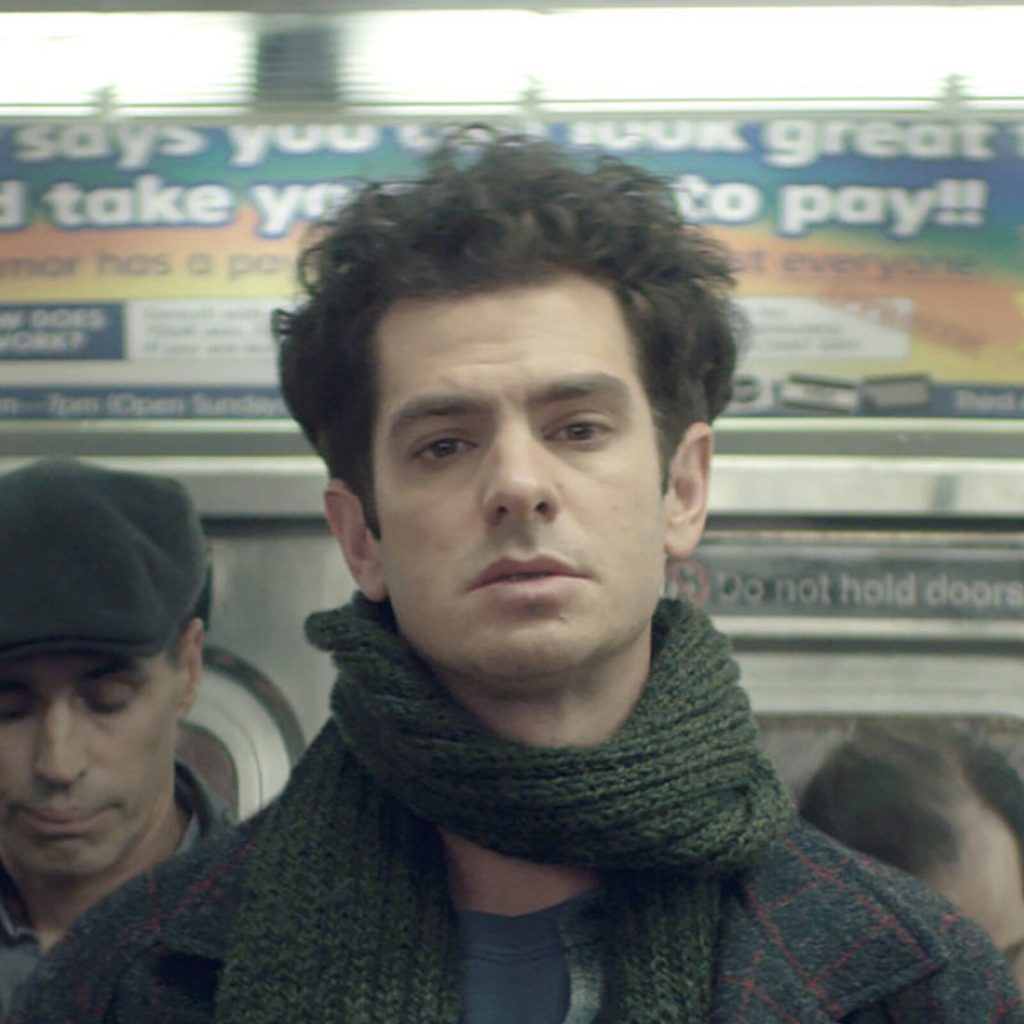