Today Santa Inés de Montepulciano is celebrated, one of the most important figures of the Order of Santo Domingo (Dominicans). Inés was an abbess who stood out for her wisdom and spirituality. The great Saint Catherine of Siena professed a great devotion to him.

Agnes Segni -her given name- was born around 1268 in Gracciano (Italy), into a noble family. From a very young age she had contact with Dominican spirituality thanks to the fact that her parents entrusted her education to the nuns of the Montepulciano monastery, located very close to her Gracciano. Inés she began her training at the age of nine surrounded by the nuns of the “monastery of the sack” -the nuns of Montepulciano were known for their particular habits, made with a very rustic cloth-

In the monastery Inés became known for her generosity, her capacity for sacrifice and her intense life of prayer. She remained there for about five years until she was fifteen, when she was sent with Sister Margaret, her novitiate mistress, to erect a Dominican monastery in Proceno, a village in the diocese of Acquapendente. Three years later, she would be appointed abbess of that place. As such, she gave herself to the service of her sisters with deep dedication and humility. From this stage of her life date the first testimonies about miraculous events wrought by her intercession, such as the multiplication of bread and oil, the healing of some sick people and even an exorcism.

“Whatever you want, Lord”

When her fame spread, the nuns of Montepulciano asked Agnes to return to her hometown to found a new monastery. However, the saint prayed to God to allow her to stay a while longer in Proceno. God allowed it and she came to live there for 22 more years, until the day she, through a dream, received a sign from God to erect the new monastery on her land.

In 1298, with the support of the authorities of the Order of Preachers and the patronage of the Pope, he returned to the region where he was born and established there the new monastery of Dominican nuns on the outskirts of Montepulciano. There he ordered the construction of a chapel consecrated to the Virgin Mary, which would be enlarged shortly after thanks to the collaboration of the faithful. The saint she ruled the religious community until the day of her death.

Hunger for God and hunger for bread

This stage in the new foundation was characterized by abundant graces and blessings. They were years of intense prayer, of mystical outbursts and particular revelations granted by the Lord. On more than one occasion, in days of famine and shortage, Inés fed dozens of people with one or two loaves, evoking the miracle of the multiplication of the loaves performed by Jesus Christ.

Saint Agnes died on April 20, 1317 at the age of 49. Thanks to Blessed Raymond of Capua (1303-1399) and the biography he wrote about the saint, devotion to Saint Agnes became very popular between the 14th and 15th centuries. She was canonized by Pope Benedict XIII, together with Santo Toribio de Mogrovejo, on December 10, 1726.

Wed Apr 20 , 2022
In general terms, the Spanish box office for the weekend of April 15 to 17, Easter, has been weak, very weak, with figures not seen since mid-February. According to data from Comscore, the 20 most watched films in Spain in those days have not even raised 4 million euros (although […] 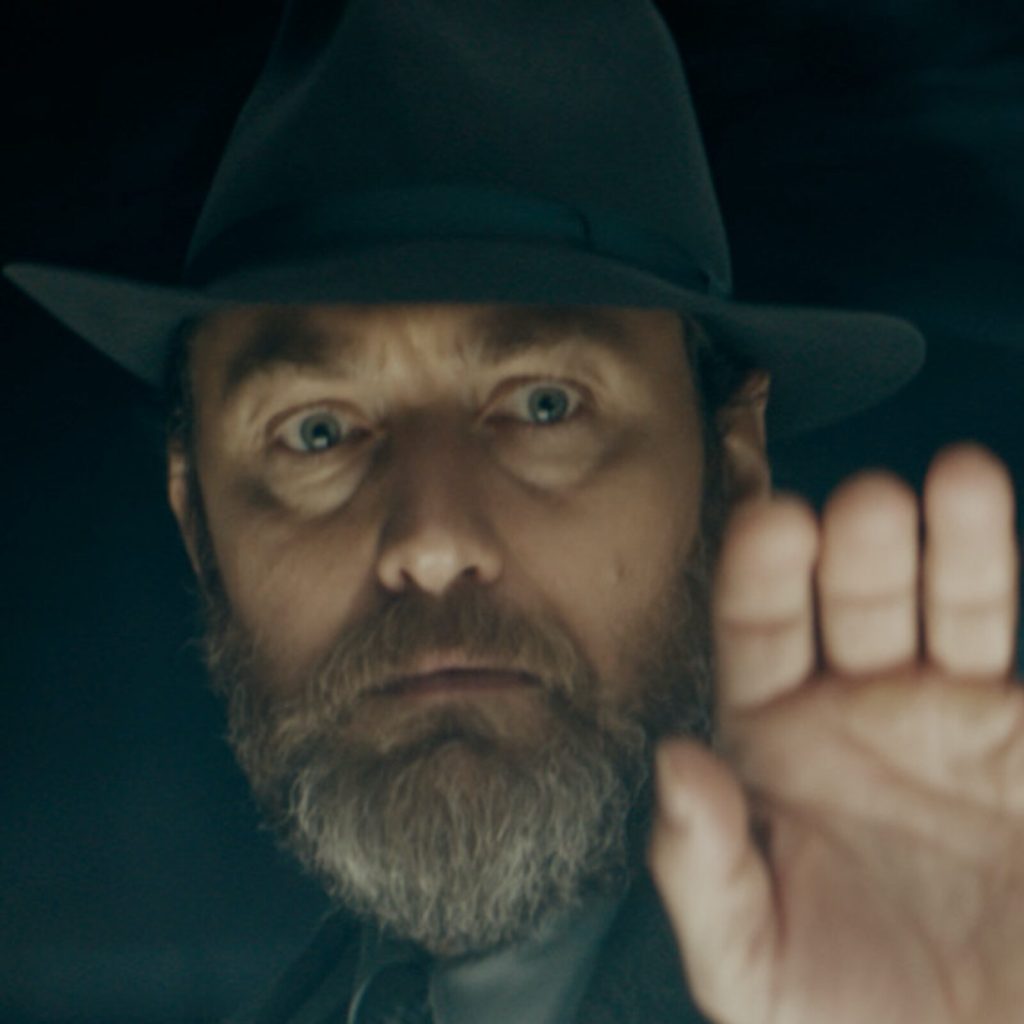