Every April 26 we remember Saint Rafael Arnaiz Barón, a Spanish religious and ascetic of the “Cistercian Order of the Strict Observance”, a monastic order also known as “la Trapa”. Saint Raphael is considered one of the greatest mystics of the 20th century; His writings are of unusual relevance, guiding and enriching the spiritual life of thousands of Catholics around the world.

Conquered by the face of God

Rafael Arnaiz was born in Paseo de la Isla, Burgos (Spain), on April 9, 1911. When he was 12 years old, his father, who worked as a forestry engineer, moved with the whole family to Oviedo. In that city, Rafael entered the Colegio de San Ignacio, run by Jesuits. Upon completing his secondary studies, he enrolled in the Higher School of Architecture in Madrid.

During the stage of university studies, Rafael began to spend long hours in prayer in front of the Blessed Sacrament, a habit that was strengthened over time and that led him to ask himself, more and more deeply, what God wanted of him. Those face-to-face encounters with Christ in the Blessed Sacrament helped him discover that the Lord was calling him to contemplative life. His vocation to serve led him to do military service, but as soon as he finished it, he began the path of discernment. He began by giving free rein to his interest in learning about the life of a monk – spiritual exercises included – and concluded with a firm decision: to consecrate his entire life to prayer, to constant and permanent dealings with God alone. This is how it would arrive on January 16, 1934, the day he requested admission to the Trappist monastery of Dueñas, Palencia.

In the days after he entered the monastery, Rafael wrote: “I sigh all day for Christ (…). The monastery is going to be two things for me. First: a corner of the world where I can freely praise God night and day; and, second, a purgatory on earth where I can purify myself, perfect myself, and become a saint. I give you my will and my good wishes. Let him do the rest.”

The Spanish Civil War and the diabetes that afflicted him forced him to leave the monastery on three occasions, with subsequent readmissions. “Brother Rafael”, as those who knew him called him, died on April 26, 1938 in the convent’s infirmary, at the age of 27, after suffering a diabetic coma.

A monk, the best example for youth

On August 19, 1989, Pope Saint John Paul II, on the occasion of the World Youth Day held in Santiago de Compostela, proposed Brother Rafael as a “model for the youth of today’s world”. The Pope’s proposal contained a powerful message: Rafael had been a young man who lived facing Christ, he was an arrow pointing in the direction of Jesus. Today, life for many young people lacks meaning; however, brother Rafael is there to guide them.

Only a few years later, on September 27, 1992, Saint John Paul II himself declared him blessed.

Praying is already a miracle

In 2008 the Congregation for the Cause of Saints approved the miracle of intercession for which he would be canonized. That miracle was the inexplicable cure of Begoña León Alonso, a 38-year-old from Madrid, who while pregnant presented Hellp Syndrome -a variant of preeclampsia-, and who at the time of being operated on to save her baby was left in a state of death. cerebral.

As explained by the newspaper “La Nueva España”, in the year 2000, Begoña León “got sick while pregnant, for which a caesarean section was indicated at the Gregorio Marañón Hospital to save the child. The patient’s condition worsened and she had to undergo emergency surgery. The operation went wrong and the woman was left in a state of brain death.

A sister from the Cistercian convent of San Bernardo de Burgos learned of the case through Begoña’s family, so the nuns of the convent began to pray a novena dedicated to brother Rafael to ask for the healing of the young woman. From then on, Begoña began to improve miraculously until, finally, she fully recovered.

Saint Rafael Arnaiz Barón was canonized on October 11, 2009 by Pope Benedict XVI, who two years later, in 2011, named him Patron of the World Youth Day, based in Madrid (Spain).

Where was "Survivor" filmed? 2022 filming locations

Tue Apr 26 , 2022
“Survivor,” directed by Barry Levinson, is a touching biographical drama about Harry Haft, a Jewish boxer who was forced to fight other prisoners at Auschwitz to survive during World War II s story. Unable to overcome the trauma that followed, he decided to move to New York and compete with […] 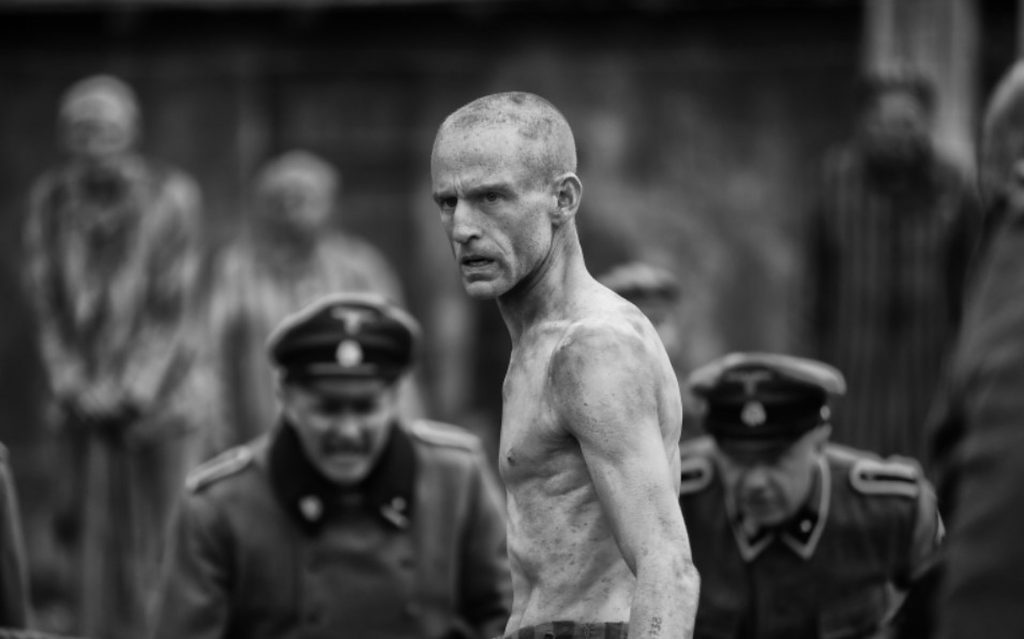