Today, February 21, the universal Church celebrates Saint Peter Damien, Doctor of the Church. He initially lived as a Benedictine monk but, sensitive to the needs of his time, agreed to be ordained a bishop and later created a cardinal. Pedro Damián (in Italian, Damiani) made a very important contribution to the ecclesial renewal of the s. XI that had its peak moment in the Gregorian reform.

Saint Peter Damian was a man of deep prayer and recollection. Precisely for this reason he distinguished very well those things that are essential to reach the perfection of charity, from those that are not. The reformist impulse that characterized him throughout his life sprang from an authentic interior life, from assiduous dealings with God and with himself. In other words, Saint Peter Damien was well aware that to follow Christ one must form and strengthen the soul, particularly the mind. This is how he himself expresses it: “May hope lift your joy, may charity light your fervor. Thus your mind, well satiated, will be able to forget the external sufferings and will progress in the possession of the goods that it contemplates within.

The saint was born in 1007 in Ravenna (Italy). He lost his parents when he was very young and was left in the care of one of his brothers who did not treat him properly. But, fortunately for him, another of his brothers, Archpriest of Ravenna, took pity on him and took charge of his education. Next to him, Pedro, felt like a son, that’s why he decided to take his name: Damián.

As Pedro grew older, he was showing an inclination to prayer, to the vigils in meditation, to fasting; and, at the same time, to share his food with those who suffered from hunger, whom he welcomed into his house to serve them.

Christ, food of the soul, strength of the mind

The spiritual itinerary of San Pedro Damián began with the Benedictines. Enthusiastic about the reform of San Romualdo, he became a monk in the monastery of Fonte Avellana. Moved by a great fervour, Pedro gave himself up to the practice of the harshest disciplines and rigors. He wore hair shirts, he ate only bread and water, he flagellated himself; his body, however, couldn’t take it and became very weak; that forced him to moderate. The monk understood that by themselves these practices do not guarantee virtue, and that in most cases being patient can be the best penance. Even more, in the midst of the sorrows of this life and that God allows to teach us.

Upon the death of his Abbot, Pedro assumed the leadership of the community as prior. His desire to strengthen and improve the life of the monks took shape in reforms that gave good results. He founded another five communities of Benedictine hermits and encouraged the monks to always seek the spirit of silence, charity and humility. Santo Domingo Loricato and San Juan de Lodi, his disciples, are sons of those reforms.

Against a Church accommodated to the world

In 1057 he was created Cardinal and Bishop of Ostia, giving up what he liked most: his life in solitude. His good name became known to many and increased the contact he already had with the Roman Curia, and even with the Pope. He wrote many letters criticizing simony – the purchase of spiritual goods as if they were material goods, which included church offices, sacraments, sacramentals, relics, and promises of prayer.

He wrote the so-called “Gomorrian book” (title alluding to the Old Testament city of Gomorrah) and spoke strongly against the impure customs of his time. Similarly, he wrote about the duties of clerics and monks, to whom he recommended spiritual discipline rather than prolonged fasting.

responsible for the future

“It is impossible to restore discipline once it decays; if we, by negligence, let the rules fall into disuse, future generations will not be able to return to the primitive observance. Let us beware of incurring such a fault and faithfully transmit to our successors the legacy of our predecessors”, San Pedro Damien wrote sharply, concerned about that responsibility we have with future generations of Christians.

Much emphasis is placed on its rigorous conscience, and as you can see, not without reason. However, exhibiting such rigor is not an exaggerated facileness or a dramatic resource. It is in times of crisis that evil is best perceived and perhaps when it is best understood how necessary it is to treat sinners with indulgence and kindness. San Pedro Damián was, in that sense, a bit of everything when prudence and charity required it. He had a very simple personality deep down, very typical of the common man. In his free time, he used to make wooden spoons and other utensils for his brothers.

Pope Alexander II sent Saint Peter Damian to solve a problem in Ravenna, where the archbishop had declared himself in open rebellion and had to be excommunicated. Unfortunately, the saint arrived when the prelate had already died, but his example of justice and charity was such that the rebel’s accomplices assumed his penance and reformed his conduct.

Returning to Rome, the saint fell ill in a monastery outside Faenza. There he died on February 22, 1072.

Dante Alighieri, in canto XXI of Paradise, places Saint Peter Damian in the sky of Saturn, destined for contemplative spirits. He was declared a Doctor of the Church in 1828 by Pope Leo XII.

On the monastic reform of the s. XI in the Catholic Encyclopedia

Mon Feb 21 , 2022
Christopher Michael Platt Chris Pratt Today, we’re all familiar with Star Lord, aka Peter Quill, space mercenary leader and velociraptor expert Owen Grady. But the American actor’s fist rose to fame between 2009 and 2015 for his appearance on NBC’s hit sitcom “Parks and Recreation.” He was critically acclaimed for […] 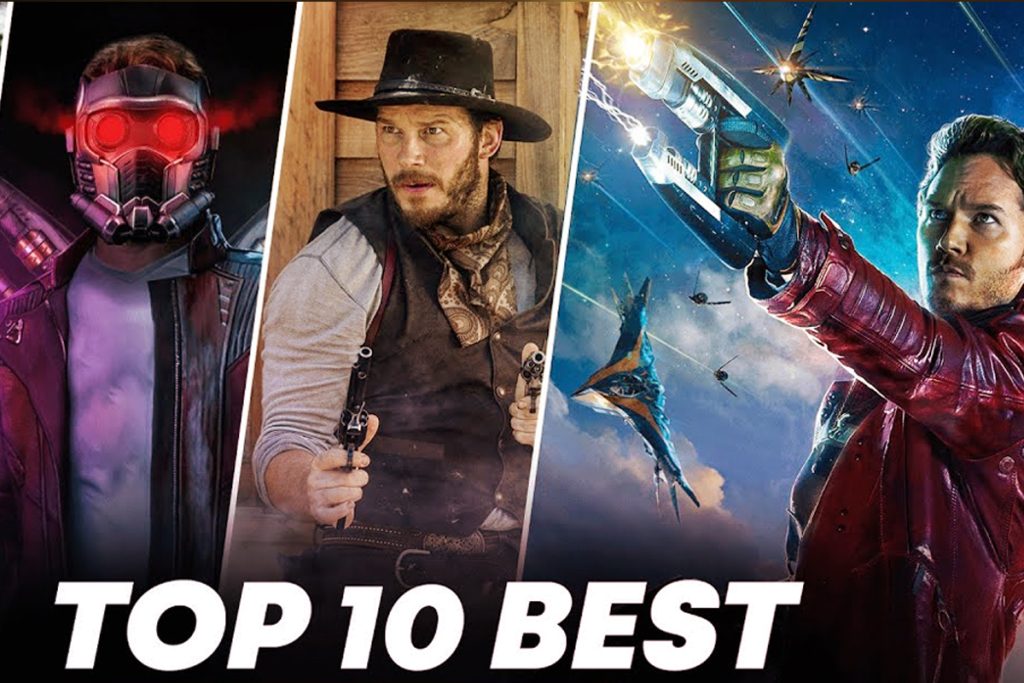