Every July 15 the Catholic Church celebrates San Buenaventura, Franciscan theologian and philosopher of the s. XIII, who reached the spiritual heights of mysticism. He also served as bishop of Albano (Italy) and was a cardinal.

Saint Bonaventure holds the title of Doctor of the Church, and scholars refer to him as the “Seraphic Doctor” by virtue of the greatness of his writings, always on fire with love and faith, and of immense benefit to spiritual and intellectual life. .

Giovanni di Fidanza, Saint Bonaventure, was born in Bagnoregio, Italy, in 1221. After receiving the habit of the Franciscan order, he studied at the University of Paris (France), where he would come, years later, to teach Theology and Sacred Scripture, exhibiting a deep understanding of the relationships between philosophy, theology and faith.

Buenaventura devoted much time to prayer and study. His disciples and brothers said that he always had a discreet and serene smile on his face, a reflection of his soul in search of God.

His fineness of spirit led him to revere the greatness of God more and more, but it also caused him certain inconveniences of a spiritual nature. Fray Buenaventura began to consider himself unworthy, full of faults, and for this reason, sometimes, he stopped receiving communion. He came to see in himself only his sins and shortcomings, falling prey to his scruples.

God, then, was showing him that his mercy is beyond human calculations. Tradition has it that one of those days in which Fray Buenaventura had decided not to approach to receive communion, an angel carried a small piece of one of the consecrated hosts from the altar to his mouth. After that, Buenaventura would never be the same and would go back to communion normally, knowing he was a sinner but, before anything else, loved, deeply loved by God.

Thus, the Lord would use that experience of purification and mercy to show him that his path pointed towards the priestly order.

Echo of the Holy Spirit

One of the most important works of Saint Bonaventure was the “Commentary on the sentences of Pedro Lombardo”, a brilliant sum -that is, compendium- of scholastic theology. Sometime Pope Sixtus IV (1471-1484), referring to this work, pointed out: “The way [San Buenaventura] he expresses himself about theology, he indicates that the Holy Spirit spoke through his mouth”.

The University of Paris

Being the saint installed as Master of the University of Paris, he lived both the years of theological and philosophical flourishing – he coincided in the professorship with Saint Thomas Aquinas – as well as the periods full of conflicts or tensions between the members of the academic community. He suffered from the hostility generated against the Franciscans, as well as the excesses of the intellectual struggles around the nature of theology and its relationship with philosophy or reason.

The situation reached such a point that the Franciscans were withdrawn from teaching. Fortunately, Pope Alexander IV intervened, and after careful investigation all the chairs were returned to the sons of Saint Francis, beginning with Bonaventure’s own. In 1257, he and St. Thomas Aquinas earned doctorates.

Working for Saint Francis of Assisi

That same year, 1257, Bonaventure is elected Superior General of the Friars Minor. Upon assuming office he found an Order divided between those who called for uncompromising severity and those who wished to relax the original rule. In this context, the saint returned to the sources and began to write a life of Saint Francis of Assisi.

It is in those days that San Buenaventura receives the visit of Santo Tomás, who had learned about what the Franciscan was writing. It is said that the Angelic Doctor, Saint Thomas, upon arrival, found him in his cell in full contemplation and decided to leave saying: “Let a saint work for another saint.”

Next to the Pope

Saint Bonaventure would later be appointed Bishop of Albano and immediately called to Rome. Pope Gregory X created him a cardinal and entrusted him with the preparation of the themes of the Ecumenical Council of Lyon -on unity with the Greek Orthodox- in which he then actively participated.

He resigned the office of superior general of his Order and shortly thereafter departed for the Father’s House on the night of July 14-15, 1274 in Lyon, France.

If you want to know more about San Buenaventura, we recommend you read this article from the Catholic Encyclopedia: https://ec.aciprensa.com/wiki/San_Buenaventura. 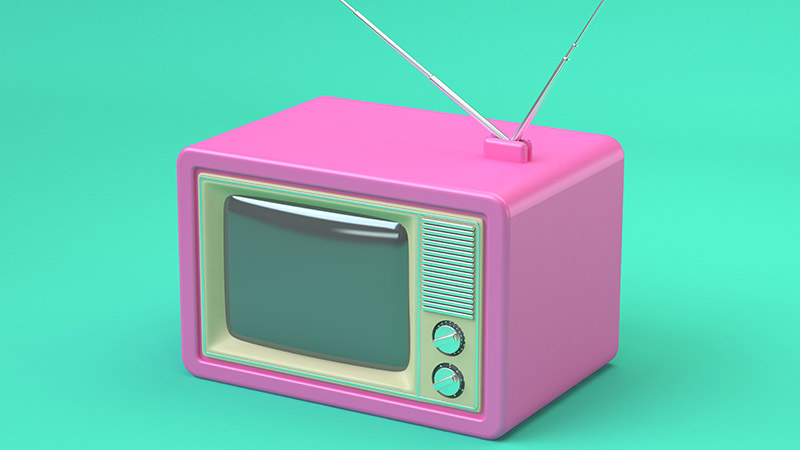