Today we celebrate the conversion and baptism of Saint Augustine, bishop, doctor and Father of the Church who is also the patron saint of those who seek God.

“On this day in which we celebrate the conversion and Baptism of our father Saint Augustine, of whom we all feel disciples and sons, we wish to share even more strongly his own experience: a great and precious gift that leads us to the truth, strengthens us. in love and helps us to live in freedom”, wrote Fr. Alejandro Moral Antón OSA, prior general of the order of Saint Augustine.

Saint Augustine was a brilliant orator, philosopher and theologian, author of famous texts on theology and philosophy, among which are the “Confessions” and “The City of God”.

“Let us help each other so that when we reach the culmination of our path of conversion and discovery of the immense love of God, we too can exclaim, with the same joy and persuasion of our father Agustín: ‘Now I love only you, I only follow you. and I seek, I am only willing to serve you’”, says Fr. Moral in his message.

“In the hope that all of us can recognize in our daily life the beauty ‘so old and so new’ of God and of his works, I bless you by invoking on our order the intercession of Saint Augustine and the loving protection of Mary, whom we celebrate these days with the beautiful Augustinian title of Mother of Good Counsel”, concludes the prior general.

Saint Augustine of Hippo was born on November 13, 354 in the city of Tagaste, located in North Africa (present-day Algeria). His mother, Saint Monica, never stopped praying for her conversion.

During his youth, Augustine gave himself up to a libertine and immoral life, given to worldly pleasures. He lived with a woman for 14 years, with whom he had a son named Adeodatus, who died young.

One day, when Agustín was in a garden, plunged into a deep melancholy, he heard the voice of a child who told him: “Take and read; take and read.” The saint opened, as if at random, a bible that he had next to him. He came across chapter 13 of Saint Paul’s letter to the Romans which said:

“No bingeing or drunkenness; no lust and debauchery…rather clothe yourselves with the Lord Jesus Christ and do not worry about the flesh to satisfy its lusts” (Rom 13:13-14). That text strengthened his conversion process and from that moment he resolved to remain chaste and give his life to Christ.

In the year 387, Agustín was baptized at the age of 33, along with his son. He always considered that his conversion was late and that he wasted a good part of his life looking for the greatest in things that are pure appearance.

He governed the diocese of Hippo for 34 years, using his intellectual and spiritual gifts to attend to the needs of the flock that God had entrusted to him.

He fought the heresies of his time, debated currents contrary to the faith, attended various councils of bishops in Africa and constantly traveled preaching the Gospel.

The dedication to his episcopal work will forge great prestige within and outside the Church, especially for his lucidity, courage and wisdom.

In August 430 he fell ill and on the 28th of that month he died. For that reason the Church celebrates his feast every August 28.

'Moon Knight': Who is Tueris, the hippopotamus goddess of the fourth episode

Sun Apr 24 , 2022
Warning, SPOILERS! *If you haven’t seen ‘Moon Knight’ Chapter 4, don’t keep reading The fourth episode of ‘Moon Knight’ surprised us with a radical twist that completely changed what we had seen up to that point in the Marvel Studios series. At the end of the chapter, the character played […] 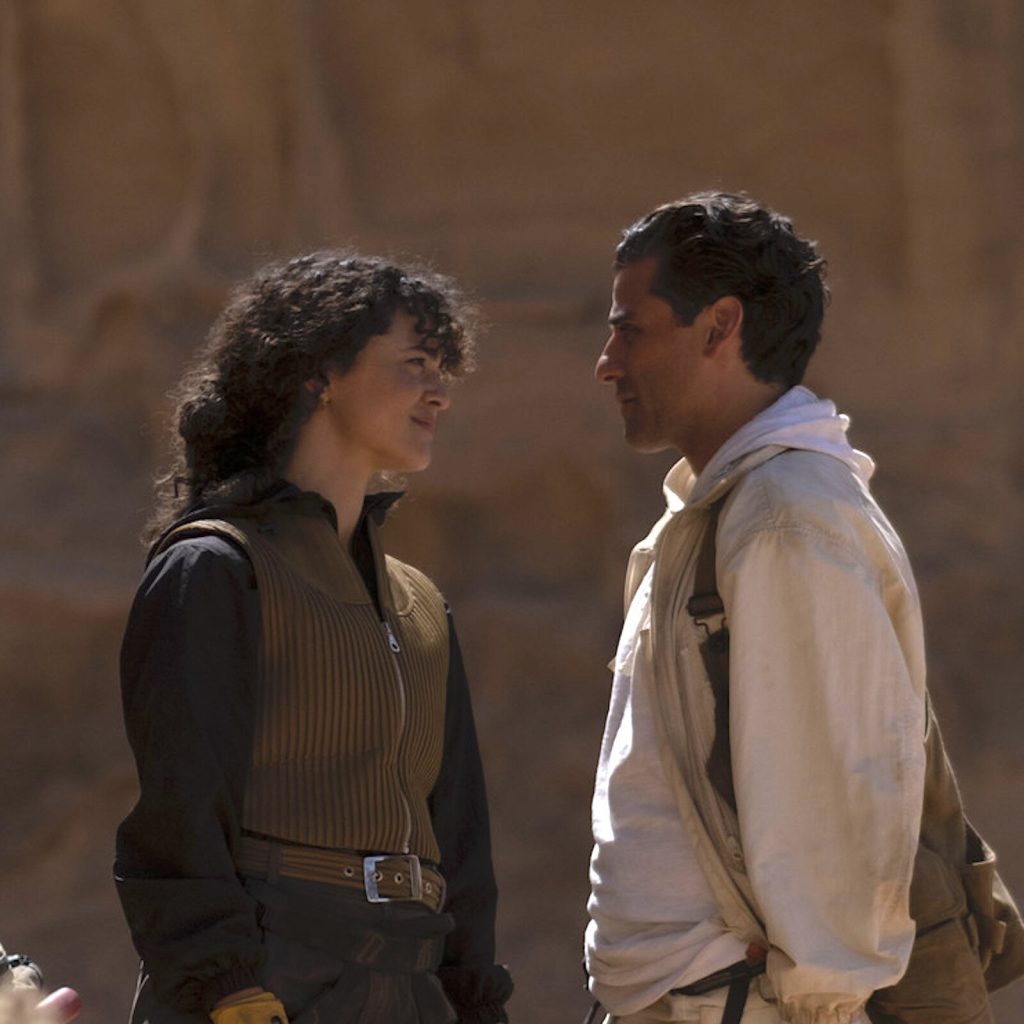