Today, March 21, marks World Down Syndrome Day, a date promoted by the UN that reminds us of the inherent human dignity of people who have the alteration that triples chromosome number 21, and calls us to promote actions to guarantee Your rights.

In 2011, the UN chose March 21 as the date for World Down Syndrome Day, because this alteration triples chromosome number 21.

It is commemorated to remember “the inherent dignity, worth and valuable contributions of people with intellectual disabilities as promoters of the well-being and diversity of their communities,” he said.

According to the UN, “the estimated incidence of Down syndrome worldwide is between 1 in 1,000 and 1 in 1,100 newborns.”

Unfortunately, in some countries such as the United Kingdom, if it is detected or suspected during pregnancy that the fetus has Down syndrome, it is sufficient reason for the mother to abort, since it is within the so-called “fetal malformation”.

According to a study published in 2020 by the European Journal of Human Genetics, it is indicated that between 2011 and 2015, the number of babies with Down syndrome who were born in Europe was reduced by half.

The UN indicated that in 2020, the world had to adapt to “a different way of relating to each other” and although this “was a great challenge […] It was also an opportunity to find new ways to connect.”

In 2021, the UN encouraged “improving connections to ensure all people with Down syndrome can connect and participate on an equal basis with others.”

This year, the date is intended to be “a unique opportunity for the global Down syndrome community to share ideas, experiences and knowledge; to become stronger in advocating and claiming” their rights; and to ensure that their message “reaches key stakeholders and bring about positive change,” he noted.

In 2021, on the occasion of this date, Pope Francis recalled that every child “is a gift that changes the history of a family”, and “who needs to be welcomed, loved and cared for, always!”.

This syndrome was discovered by the researcher John Langdon Down in 1866, although he did not know the causes that caused it.

In 1958, the researcher Jérôme Lejeune discovered that it was a chromosomal alteration: trisomy of chromosome pair 21, and published his discovery in the journal Nature in 1959. The main consequence of Down syndrome is cognitive disability, although it has been shown that with early stimulation it can be significantly reduced.

Lejeune was nominated for the Nobel Prize, but his candidacy did not go ahead because of his position in favor of life and against the abortion of children with this genetic alteration. This French scientist was appointed by Pope John Paul II as a member of the Vatican’s Pontifical Academy for Life.

Jérôme Lejeune was born on June 13, 1926 in France and died in 1994. After his discovery, he was greatly disappointed to realize that governments were using the detection of Down Syndrome to abort these children, and not to contribute to the treatment of this disability.

For this reason, he dedicated his life to defending these children and opposed the abortion law in France, despite the fact that this cost him rejection by the scientific community and he stopped receiving donations for his research.

Currently, it is in the process of beatification. On January 21, 2021, Pope Francis authorized the promulgation of the Decree of the Congregation for the Causes of Saints that recognizes his heroic virtues, a previous step for his recognition as Blessed.

The Jérôme Lejeune Foundation is dedicated to research, training, care and awareness of Down syndrome. In 2019, on the occasion of World Down Syndrome Day, the foundation published a video in which it recalls that “a diagnosis cannot be a death sentence”.

Mon Mar 21 , 2022
we got this coverage Boy Update: The show’s title has not been announced, but it will take place at “America’s only superhero academy.” Amazon Studios’ subversive superhero success The Boys will get its first spinoff, which is almost certain to happen given the show’s massive popularity. The film will be […] 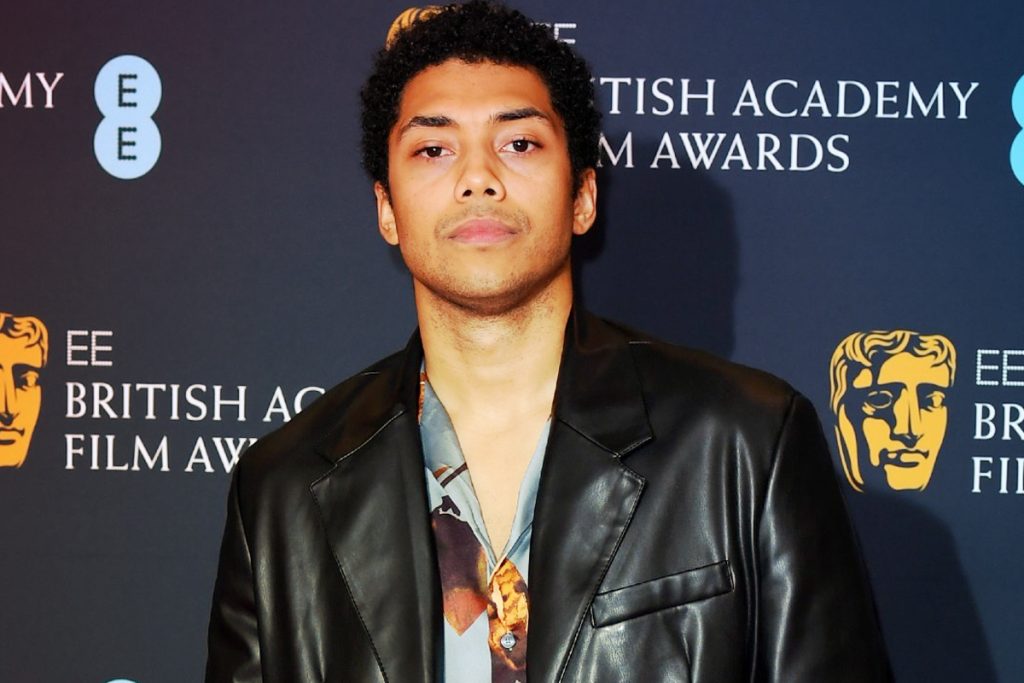