San Isidro was born in 1082 into a family of very poor peasants. For this reason, he did not receive any education other than what should be received first in a family: love of God, charity towards others, and the importance of prayer and the sacraments. He was orphaned when he was very young and at the age of 10 he began to work as a field laborer on a farm near Madrid (Spain). Years later, he married María de la Cabeza, who would also become a saint.

San Isidro began each day attending Mass very early. However, sometimes, for that reason, he was a little late in getting to the field to work. Unwittingly, he aroused the anger of several of his companions, who accused him of being lazy.

The owner of the land verified that the accusation was true – Santo did tend to be a little late – but he was shocked to see that, while Isidro did not arrive, the oxen with which he worked moved the plow as if he were guiding them. Thus, the rumor spread that while Isidro was at Mass, an angel covered his position in the field.

When the Muslims invaded the city, many Catholics were forced to flee to more remote areas. San Isidro was one of them and that is why he experienced the suffering of migrants and the needs experienced by those who have to work in an unknown place. Even so, Isidro visited the poor and sick, without neglecting his wife and son, with whom he was seen walking from time to time through the fields. It is said that one day, the boy fell with a basket into a very deep well. The holy spouses ran to help him but could not find a way to rescue the boy. Then, they knelt down to pray with such faith that the waters of the well began to rise and the little boy appeared on the surface inside the basket, safe and sound.

Upon returning to Madrid, San Isidro returned to work on a farm and, predictably, given his nature, the other peons accused him of working less than everyone else; the reason: praying and staying a long time in the temple. Great was the lesson that his accusers received when the inventory was made: the plot in charge of the Saint produced twice that of the others.

San Isidro died on November 30, 1172. His feast is celebrated every May 15 and that of his wife, Santa María de la Cabeza, on September 9. San Isidro is the patron saint of Madrid.

More information in the special of San Isidro Labrador.

5 ideas to celebrate the International Day of Families 2022 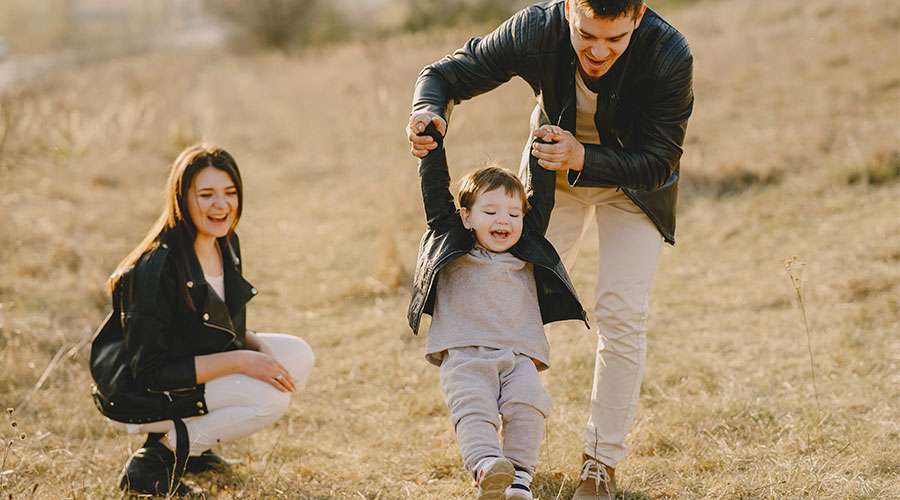