Today, April 4, the Catholic Church celebrates the feast of Saint Isidore of Seville, bishop of ancient Hispania, polymath and scholar, considered – in the words of Pope Emeritus Benedict XVI – “the last of the Christian Fathers of antiquity”.

San Isidoro was born in Cartagena, Seville (Spain) in the year 556. He was the youngest of four brothers -also raised to the altars-: San Leandro, San Fulgencio and Santa Florentina. At home, Isidoro learned family love, sealed by the presence of the Lord and where praying was a daily thing. He also learned the value of good discipline – fasting, manual labor, solidarity – characteristics that gave a certain monastic air to the home.

His older brother, San Leandro, Bishop of Seville, was in charge of his education. Thanks to him, Isidoro acquired a wide and deep intellectual formation, in which the Christian tradition and the Greco-Latin heritage were combined under Orthodoxy; in addition, of course, to good habits of study and prayer. God called him, thus, to the priesthood.

When Leandro died, Isidoro held the position of Bishop of Seville, serving the Church in that ecclesiastical jurisdiction for 38 years.

One of the great difficulties that many men of God suffer is reconciling the life of study and meditation (contemplation), with the apostolic life or the exercise of charity (action). Pope Emeritus Benedict XVI, in one of his catechesis, recalls the words of Saint Isidore:

“Those who try to achieve the rest of contemplation must first train themselves in the stage of active life; thus, freed from the residue of sin, they will be able to present a pure heart that allows them to see God» (Differentiarum Lib. II, 34, 133: PL 83, col 91 A).

The Pope Emeritus then comments: “His realism [el de San Isidoro] As a true pastor, he convinced him of the danger that the faithful run of limiting themselves to being men of a single dimension. For this reason, he adds: “The middle path, made up of both forms of life, is usually the most useful for resolving these tensions, which are often heightened if only one type of life is chosen; on the other hand, they are better smoothed out by alternating the two. forms” (oc, 134: ibid., col 91 B)».

The search for this balance was a constant motivation for San Isidoro. On the one hand, his love for the poor was immense, as was always evident through the help that came into his hands, alms that he obtained and distributed among the needy. On the other hand, he was very concerned with the training of the clergy, and promoted the construction of a school to prepare future priests -an anticipation of what centuries later would be the seminaries-.

The last of the ancient Fathers

San Ildefonso said that “the ease of speech was so admirable in San Isidoro, that crowds came from everywhere to listen to him and everyone was amazed at his wisdom and the great good that was obtained by listening to his teachings”.

Of all the sciences, the one he liked and recommended the most was the study of the Holy Bible, and he wrote vast commentaries on it. He wrote several books, including the famous “Etymologies”, which is considered to be the first dictionary made in Europe. He also -in response to the political moment in which he lived- he wrote a “History of the Visigoths” and some biographies of famous people. For this reason, many historians and theologians consider the saint to be a bridge between the Ancient Ages and the Middle Ages, by virtue of his ability to bring together the riches of the past and communicate them to subsequent generations.

Saint Isidore was the main figure of the Council of Toledo (year 633), from which the guiding canonical principles of the Church of Spain emerged, and which strongly contributed to the formation of the country. Benedict XVI recalled: “A few years after his death, which took place in the year 636, the Council of Toledo, in the year 653, defined him: « Illustrious teacher of our time and glory of the Catholic Church »”.

If you want to know more about this distinguished saint, you can review the following articles from the Catholic Encyclopedia:

Where was the long exhale filmed?TV filming location

Mon Apr 4 , 2022
Created by Pam Veasey, “Long Slow Exhale” is a sports series set in the world of women’s college basketball. JC Abernathy (Rose Rollins) is the head coach of the freshly won NCAA Women’s Basketball Championship Clayton Hall Cougars. Victory took a turn for the worse when she found herself embroiled […] 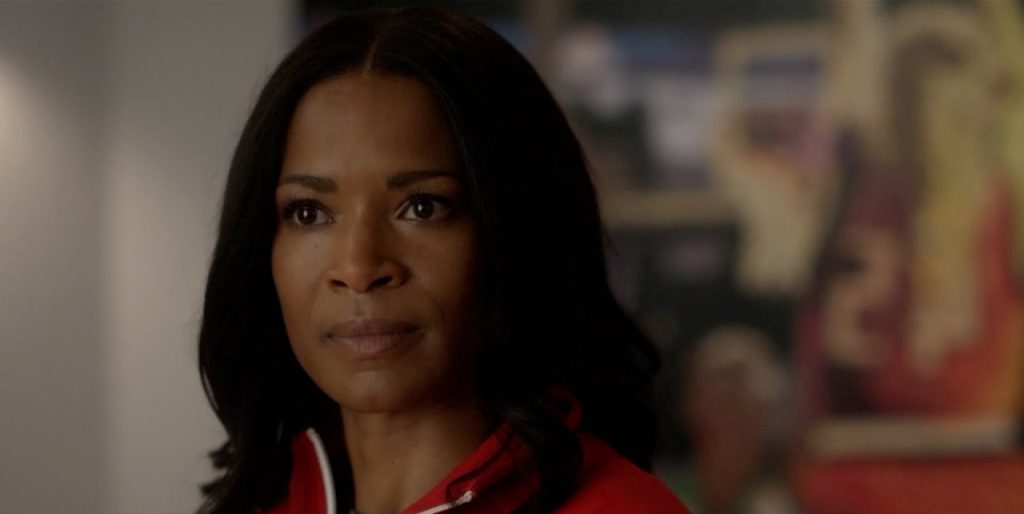