Today, June 4, the Church commemorates San Francisco Caracciolo, a 16th century Italian religious, founder, together with Fr. Agustín Adorno, of the Order of Minor Regular Clerics, of which he was superior general.

From what the heart overflows, the mouth speaks

Francis was called “the preacher of God’s love” because in his preaching he constantly alluded to God’s mercy with sinners.

Francisco, at the same time, was always a faithful devotee of the Blessed Virgin. God gave him the gift of curing diseases, and on several occasions he was able to restore health to sick people just by making the sign of the cross over them.

With a restless mind and a docile soul to the motions of the Holy Spirit, throughout his religious life he led several initiatives with the desire to extend the Kingdom of God.

Francisco was the founder of one of the largest convents in Naples (Italy), which would soon be filled with vocations, and he did the same in Spain, in the cities of Madrid, Valladolid and Alcalá.

cured of the worst disease

Francisco Ascanio Caracciolo was born on October 13, 1563 in the Abruzzo region (Italy). At the age of 22, he contracted leprosy, a skin disease that was incurable at the time. The doctors gave him up and his friends soon moved away, leaving him alone.

He, feeling lost, turned to the Lord, whom he asked to save him. In his prayer of supplication he promised God that he would give his life a different meaning and that if he healed him, he would become a priest and dedicate his life to the apostolate.

Miraculously cured, Francisco decided to keep his promise and began to prepare for the priesthood. He went to Naples to study theology and there, just ordained a priest, he joined a group of religious dedicated to assisting prisoners in jail.

In 1588 Pope Sixtus V gave his approval to the new Congregation that Francis and his companions founded. The Pope then left the residence next to the famous Basilica of Santa Maria Maggiore in Rome under the care of the new Order.

The minor clerics – known as “caracciolos” or “caracciolinos” – worked in prisons and hospitals, announcing the Lord in those difficult circumstances, in addition to doing so by walking streets or entire towns.

Francisco gave the best of his life working for the extension of the Kingdom of God on earth, hard and demanding work, mainly because many souls were hardened.

The time that the saint dedicated to prayer and life in common with his brothers were the pillars that sustained him.

clinging to the essentials

In 1607, Fr. Francisco Caracciolo resigned from the position of superior general that had been entrusted to him to dedicate himself exclusively to prayer and meditation.

Thanks to the guidance and care of Francis, his spiritual children developed a lifestyle in which preaching (pastoral) was balanced with the contemplative life.

For the saint, all work in favor of those who suffer had to have a spiritual sustenance. It is in the effort to accompany his children that Francisco begins to develop the characteristics of the mystic.

In his room at the convent in Naples, he was found several times lying on the floor in ecstasy, with his arms crossed, facing his crucifix.

On June 4, 1608, at the age of 44, Saint Francis Caracciolo was called to the Father’s House, after suffering from intense fevers.

If you want to know a little more about San Francisco Caracciolo, we recommend you read the following article from the Catholic Encyclopedia: https://ec.aciprensa.com/wiki/San_Francisco_Caracciolo.

Sat Jun 4 , 2022
HomeRoyaltyFrom how Charlene de Monaco is doing to what she misses after testing positive for coronavirus RELEASE Grimaldi Palace reported in a statement about the positive of Princess Charlene of Monaco. William Alvarez 04 Jun 2022 Charlene from Monaco has suffered deeply for her physical and psychological health since she […] 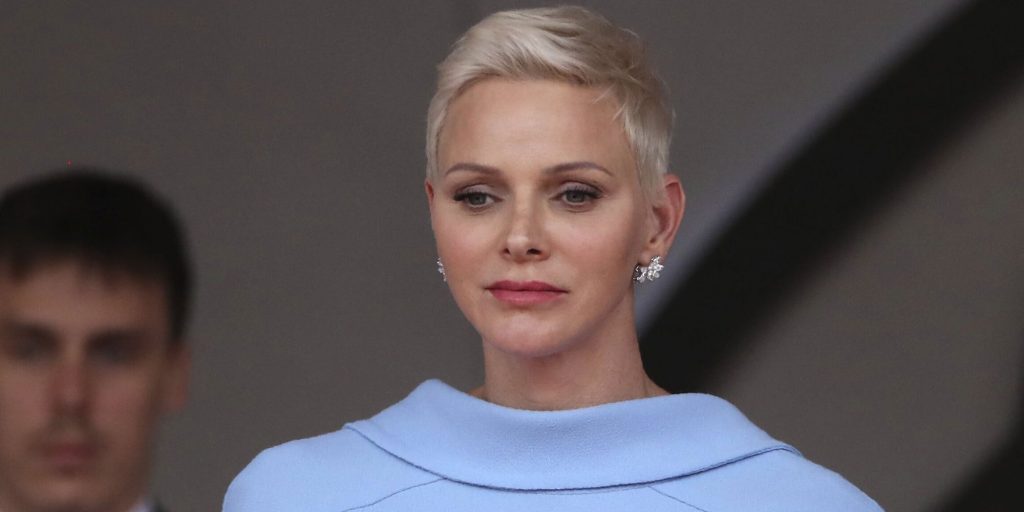