Saint Úrsula Ledóchowska was an Austrian religious, founder of various evangelizing initiatives, such as the Congregation of the Ursuline Religious of the Sacred Heart of the Agonizing Jesus -the most important-, as well as training and teaching centers.

One of the peculiarities of the apostolate of this saint was her link with the Society of Jesus and other Church institutions. As explained by the postulator of her cause for canonization, Fr. Paolo Molinari: “She was the sister of Vladimiro Ledóchowski, who was Superior General of the Society until 1942, and the sister of María Teresa Ledóchowska (beatified in 1975), founder of the Sodalicio de San Pedro Claver to support the missions in Africa. She also had an uncle who had been a cardinal”.

Saint Ursula was born on April 17, 1865 in Loosdorf (Austria); she moved to Krakow (Poland) in 1886 and entered the convent of the Ursuline mothers. Upon taking her vows in 1889, she took the name of María Úrsula de Jesús. Her service was characterized by her dedication to education and her sensitivity to the needs of the less fortunate. Five years after she took her vows, she would be elected superior of her convent.

With the blessing of Pope Pius X, in 1907, she left accompanied by another nun to carry out an apostolic mission to Russia, a country in which hostilities to the Catholic Church were increasing. Despite the difficulties, both carried out an intense educational work and Catholic formation. Thanks to this pastoral effort, the novitiate of Saint Petersburg would be created, in which Úrsula would be named superior.

After the outbreak of the First World War, Úrsula had to move her community -now with more members- first to Sweden and then to Denmark. In the interim, the Holy See granted permission for her group of nuns in her care to cease to be part of the Order of Saint Ursula and become the “Ursuline Sisters of the Sacred Heart of the Agonizing Jesus”.

The congregation grew rapidly. Religious communities were born in Poland, Austria, Sweden and Germany. In 1928 he opened the general house and a boarding house for poor girls in Rome. The “Ursulines of the Sacred Heart” also began to work among the poor in the suburbs of the Eternal City. In 1930 they settled for the first time in France.

Saint Ursula Ledóchowska died in Rome on May 29, 1939. She was beatified by Pope Saint John Paul II on June 20, 1983 and canonized by him on May 18, 2003. Currently the Congregation has about 900 sisters spread over more than 100 communities, present in 12 countries. The sisters wish to follow the radical path of the Gospel and of fraternal service, above all to those most in need.

Sun May 29 , 2022
Podcast tv series Seriemaniac: (7×29) May 26, 2022 This week in the podcast about TV series «Seriemaniac» we analyze without spoilers the halo-seriesinspired by the iconic Xbox exclusive video game and one of the great bets of the new platform Paramount+ It will arrive in Europe at the end of […] 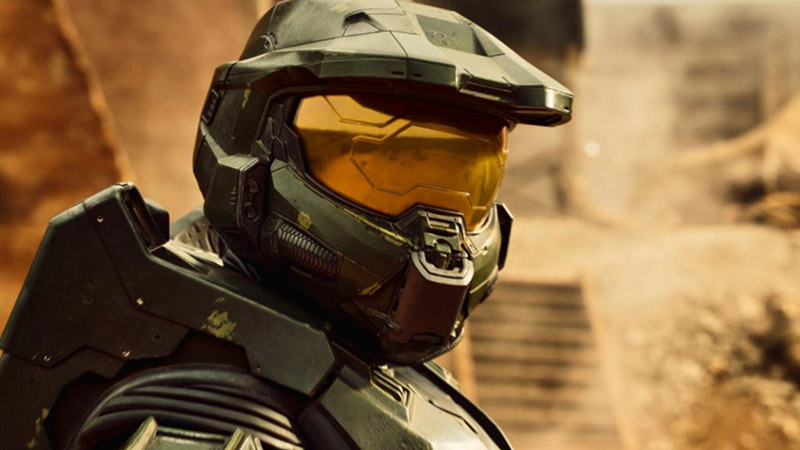