Today, March 12, the Catholic Church celebrates Saint Louis Orione, although the Salesians, Orionists and some other congregations commemorate him on May 16. Luis Orione was the founder of the so-called ‘Little Work of Divine Providence’ as well as other institutions dedicated to the most needy; all of them inspired by one of the sayings of the saint: “It is not among palm trees where I want to live and die, but among the poor, who are Jesus Christ.”

Don Orione, as he is popularly known, was born in Pontecurone (Italy) in 1872. In his adolescence he had Saint John Bosco as tutor at the Valdocco Oratory in Turin. “We will always be friends”, the founder of the Salesians once said to the young Luis, premonitory words if one considers how the works of both saints would be connected forever.

Luis would later have an approach to the Franciscans and then to the Salesians. However, God would show him a different path, in the priesthood, but not in the spiritual families that he had known. Thus, Luis entered the seminary of Tortona and would open, in parallel, an oratory in which he ended up personally taking care of the Christian care and formation of some young people. Shortly after, when he turned 21, he founded his first school for poor children in the San Bernardino neighborhood, also in Tortona.

On April 13, 1895, he was ordained a priest. The next day, with overflowing joy, he celebrated his first Mass surrounded by the boys whom he usually accompanied. It was God confirming his call to make the Gospel prevail in the hearts of youth, often neglected by society.

These experiences would lead him, over time, to extend his pastoral work to other parts of the Italian territory, with new houses or oratories. Little by little, more clerics and priests joined the project, a blessing that allowed Don Luis to prioritize what he loved most – teaching, preaching and regular visits to poor families or the sick -; This, of course, without abandoning the administrative tasks that he was carrying out.

A stream of Grace

The first step in the formation of his work was the foundation of the Sons of Divine Providence (at that time made up of priests and religious brothers dedicated to assisting those in need, especially young people). Then the ‘Hermits of Divine Providence’ would emerge, a male congregation for those called to contemplative life. Don Orione entrusted the ‘Hermits’ with the mission of constant prayer, penance and manual labor.

In 1903 the Bishop of Tortona granted canonical recognition to the work of Don Orione, the male congregation of the Little Work of Divine Providence, dedicated to promoting the encounter of the people with the Lord in the celebration of the Eucharist. Its mission was to promote that the faithful, from an early age, go out to meet God in the Liturgy, encouraging them to attend the Church and the Pope through works of charity.

There is no rest for the apostle

On the other hand, San Luis Orione worked actively in favor of the unity of the Church and the Christianization of the workers. Together with his brothers, he heroically helped the victims of the 1908 earthquake, in which 90,000 people died. This experience played a very important role in this long journey of discernment. The saint even traveled to Messina, a devastated area in northeastern Sicily, where he did a commendable job.

As if that were not enough, his founding work did not stop: he founded the Congregation of the Little Missionary Sisters of Charity, the Blind Sacramentine Adorers Sisters and, later, the Contemplative Sisters of Jesus Crucified. The force with which Don Orione worked to extend the Kingdom seemed unstoppable. He also worked a lot with the laity: he organized the Associations of Ladies of Divine Providence, the alumni groups and the Friends of his pastoral works. Through these organizations, the idea of ​​what would finally be the Orionine Secular Institute and the Orionine Lay Movement took shape.

Until the last breath

After the First World War, his work gained even greater momentum, increasing the number of schools, colleges and charitable works. At the same time that new needs were presenting themselves. For example, he created the “Little Cottolengos” in which the abandoned or displaced from the big cities were cared for.

He sent several missionary expeditions to various parts of the world, even traveling himself to Latin American countries such as Argentina, Brazil, Uruguay and Chile. He enjoyed the esteem of Popes Saint Pius X, Benedict XV, Pius XI and Pius XII, who entrusted him with specific tasks inside and outside the church, over many years.

He built the sanctuaries of the Virgin of the Guard in Tortona and the Virgin of Caravaggio in Funo. Surrounded by the affection of his religious, he left for the Father’s House on March 12, 1940. With his last breath he was able to say: “Jesus! Jesus! I go…” 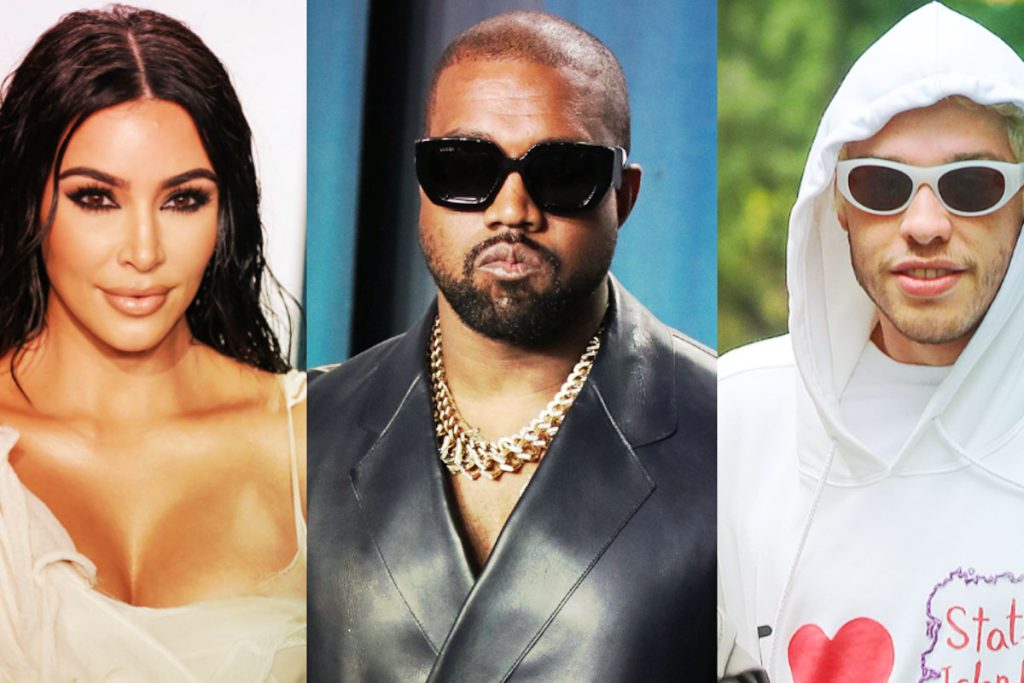