This March 22 the Catholic Church celebrates the festivity of this Jesuit martyr who, thanks to his trade as a carpenter, craftsman and mason, built hiding places and shelters that served to protect the persecuted clergy in the 16th and 17th centuries.

Saint Nicholas was canonized in October 1970 by Saint Paul VI as one of the 40 Martyrs of England and Wales.

Saint Nicholas built “houses” for priests who were hiding from fierce anti-Catholic persecution. Some of them were only a few meters high and wide. These were the famous “priest’s holes”, built in the houses of Catholic families to hide the clandestine priest who visited periodically to offer Mass and sacraments.

When the agents searched a house, convinced of the presence of a cleric, they looked for him with the intention of arresting him to be tried and executed for exercising his ministry. Although the authorities searched everywhere, the priests’ holes were so well designed that the person inside remained safe.

“Perhaps no person contributed more to the preservation of the Catholic religion in England during the days of the penal laws than a humble craftsman named Nicholas Owen, who in the reign of James I saved the lives of many priests by his extraordinary skill in devising hiding places. ”, indicates an excerpt from the work Lives of the Saints by Alban Butler.

In 1580, Owen had been secretly admitted to the Society of Jesus as a lay brother, after years of serving underground Jesuit priests Henry Garnet and John Gerard.

He received the Eucharist before building a hideout and worked alone, so no one else would know where he was or how he worked. He prayed constantly during the work and offered his buildings to God upon completion, without accepting any other compensation for the work.

In 1594 Nicholas Owen was captured and imprisoned in the Tower of London alongside Fr. John Gerard. He was tortured but did not give any information.

So important was he to the Catholic resistance, even more so than the priests, that a wealthy Catholic paid for his release. Later on, Nicolás would return to the Tower of London and helped Fr. Gerard arrange his escape.

San Nicolás continued with his dangerous project of “holes of priests”.

In the Roman Martyrology, his carpentry work is highlighted: latebras pro sacerdotibus condendis extruxit, which means that he built hiding places for priests.

In 1606, Nicholas Owen was in hiding when agents were looking for him and two priests. He eventually came out of hiding from him and turned himself in, hoping the authorities would give up the search and not find the others.

He was returned to the Tower of London and subjected to horrible torture. He was suspended in the air for hours, for several days. Finally, the torture caused injuries that led to a slow and excruciating death.

Saint Joseph was given the mission to employ his talents and craft as the guardian of the Redeemer, the incarnate Christ. Saint Nicholas Owen had a similar mission, creatively using the tools of his trade to protect those who act in persona Christi.

Almudena Cid and Christian Gálvez sign the divorce: this has been the distribution of their assets

Tue Mar 22 , 2022
It was before the end of the year 2021 when the marriage of Almudena Cid and Christian Gálvez came to an end, although the news of their breakup was known in early 2022. Several months later they have finally reached an official divorce agreement, after above all the former gymnast […] 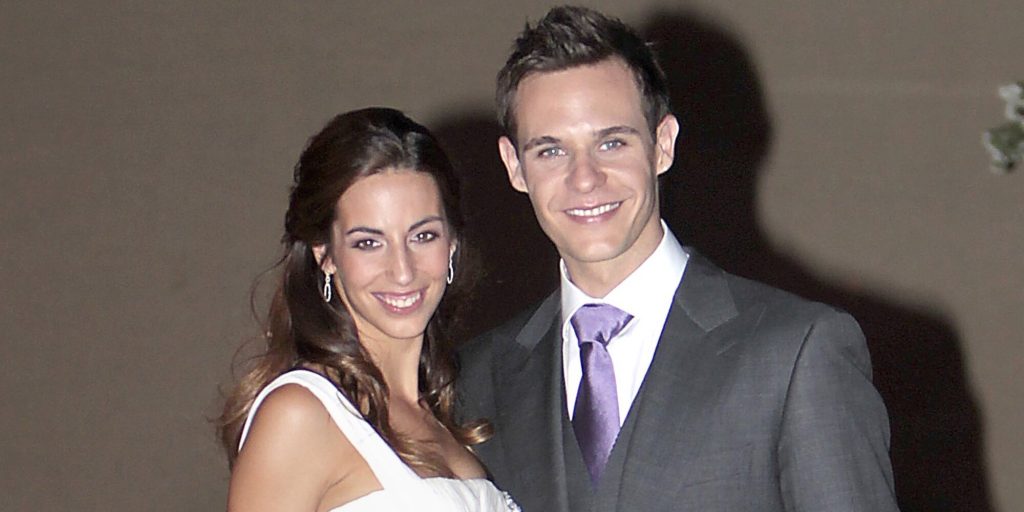