Every May 30, the feast of King San Fernando III, patron saint of Spain, is also celebrated. San Fernando was a man of immense faith. As a ruler he always acted inspired by Christian values, which greatly contributed to the aggrandizement of his nation.

His life can be understood through his own words, pronounced before he died: “Lord, naked I came out of the womb of my mother, the earth, and naked I offer myself to her. Lord, she receives my soul among your servants.”

San Fernando was born in Spain at the end of the 12th century, in 1198. During his reign, he unified the kingdoms of León and Castile, which effectively favored the Christians who were fighting against the Muslim invader. The Arabs occupied a large part of the Iberian Peninsula at that time. Finally, Fernando III liberated the regions of Córdoba, Murcia, Jaén, Cádiz and Seville.

The ruler must be a servant

Successful in war and moderate in peace, San Fernando III was a pious man, kneeling before God and concerned about the welfare of his subjects. The king defined himself as “servant of the Virgin Mary” and was convinced that every kingdom on earth should be a foretaste of the Kingdom of God.

He founded the universities of Salamanca, Palencia and Valladolid. He initiated the construction of the cathedrals of León, Toledo and Burgos. He belonged to the Third Order of Saint Francis, always carried an image of the Virgin Mary with him and was not afraid to do public penance when necessary.

He was married twice. The first time with Beatrix of Swabia, who bore him ten children. After being widowed, he married Maria de Ponthieu, with whom he had five more children. His eldest son, Alfonso X, was known as “Alfonso el wise”; while his daughter Eleanor married Edward I of England.

Saint Ferdinand III left for the Father’s House on May 30, 1252 and was canonized in 1671 by Pope Clement X. He is considered the Patron Saint of Spain, a title he holds together with the apostle Santiago. He is also considered “protector of captives, underdogs and rulers”, and many institutions in Spain and America bear his name or are under his patronage.

If you want to know more about San Fernando III, you can read this article from the Catholic Encyclopedia: https://ec.aciprensa.com/wiki/San_Fernando_III.

Mon May 30 , 2022
The Willow movie becomes a series in 2022 The first details of what until now turned out to be an open secret and one of the most anticipated Disney + products are finally known: The willow series. The series will be a sequel to the iconic 1980s film starring Val […] 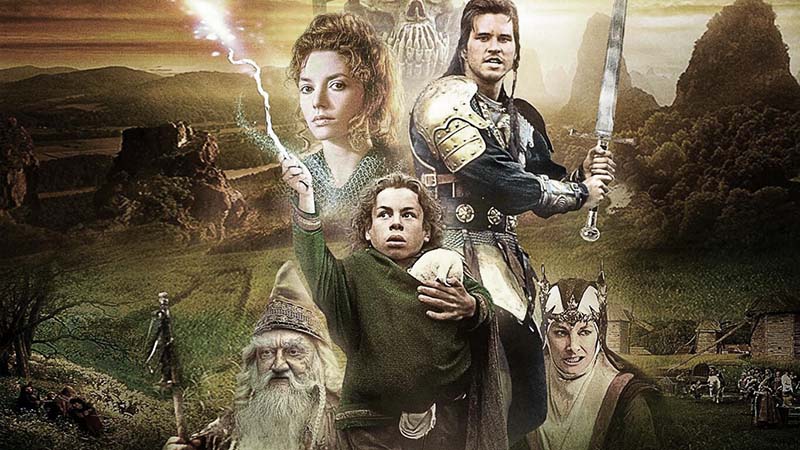