Every March 14, Saint Matilde, the first queen of Germany, is remembered at a time when she was in the process of forming a nation (10th century). Matilde of Ringelheim -her first name of her- of her was characterized as a humble, pious and charitable woman with the most needy. She supported and built many important churches and monasteries such as those in Quedlinburg, Nordhausen, Engern and Poehlden.

Saint Matilda was a descendant of the famous warrior Widukind, captain of the Saxons who battled Charlemagne during the 8th century. She was born in Enger in the year 895. She was the daughter of Dietrich, Duke of Westphalia and Reinhild.

As a child she was educated by the nuns of the Erfurt convent where she acquired the numerous Christian virtues that adorned her character. She married very young with Enrique I, who would later become Duke of Saxony (year 912); both formed a happy marriage, later blessed with offspring.

A servant of God is crowned

In the year 918, Henry I was chosen to succeed the king of the so-called ‘Francia Orientalis’, Conrad I. It was thus that Matilde’s husband became the first sovereign of the territories located to the east of France who came from a dynasty Saxon, for which he is considered the founder and first king of the medieval German state.

Thus, Matilde became queen, but she never ceased to be a simple and pious woman, very generous, dedicated to assisting those most in need. Her figure is crucial because she represents the Catholic imprint in the matrix of the Germanic people.

All for his family and for those who suffer

After 23 years of marriage, she became a widow in 936, and decided to part with all her jewels and diamonds for the soul of her deceased husband. Otto I, her son, was declared emperor. However, when everything presaged a smooth succession, Otto accused her of having sided with her brother Henry, who had rebelled against his ascension to the imperial throne. Otto then expelled his own mother from the palace. Matilde, after such a tragic event, was welcomed into a monastery. She stayed there for some time, praying and working like any other nun, begging the Lord for the reconciliation of her children.

When the reconciliation came, Matilde was reinstated in the palace, but it would not take long and she would be accused by both sons of having hidden part of the family treasure, to distribute it among the poor. This was another hard test for the saint, who did not stop trusting in God and asking Him for patience and mercy with her own. After having proven her innocence, she was finally able to recover her family, granting forgiveness to Otón and Enrique, her sons.

In the heart of his town

Her last years were spent founding convents and giving alms to the poor.

Matilda died on March 14, 968, in the monastery of Saint Servatius and Saint Dionysius in Quedlinburg; she was buried next to her husband, whose remains were in that place. Immediately after her death, Matilde began to be venerated as a saint. 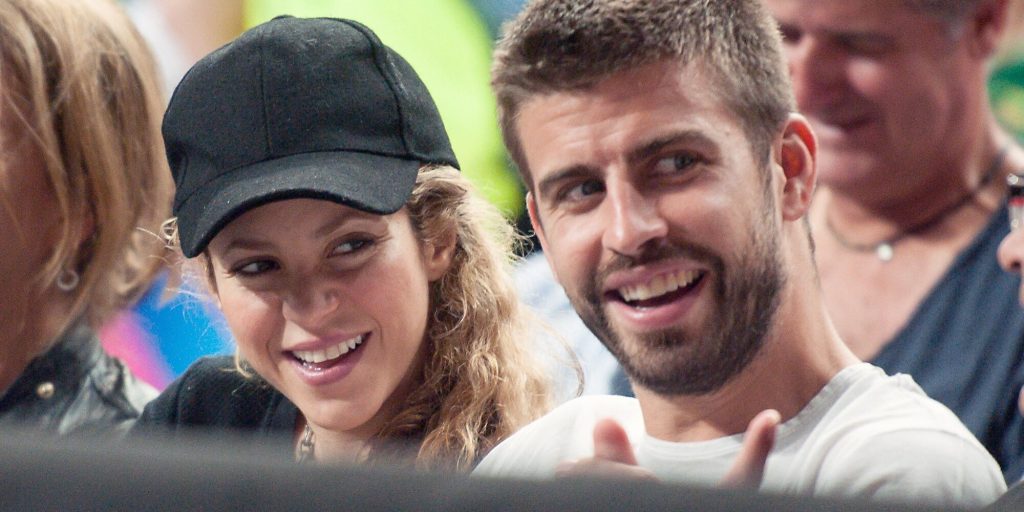