Today, Holy Wednesday, Lent concludes and, at the same time, the first part of Holy Week, the Big Week, ends. Tomorrow, Thursday, the Easter Triduum begins, the core of the Church’s celebrations.

On this day the darkest episode in the life of Judas Iscariot, one of the Twelve, is remembered. Today comes to our minds, following the Holy Scriptures, the night in which the Iscariot meets with the Sanhedrin, a Jewish religious court, and agrees with its members to surrender Jesus, in exchange for 30 coins. The plan to kill Jesus has been started. For this reason, many refer to Holy Wednesday as “the first day of mourning for the Church”.

Today’s Gospel reading is taken from Saint Matthew 26, 14-25. Jesus and the Twelve are waiting for Easter. The introductory verses record Judas’ betrayal:

“Then one of the Twelve, named Judas Iscariot, went to the high priests, and said to them: “What do you want to give me, and I will give it to you?” They gave him thirty pieces of silver. And from that moment he was looking for an opportunity to hand him over »(Jn 26, 14-16).

While Judas was carrying out his betrayal, not far away, Jesus suffered hours of anguish. In his hardened heart, in his short gaze, the Iscariot had resolved to deliver his friend and Master to him. Doubts had been mistakenly dispelled for him: Jesus had been a disappointment to him, someone who did not meet his “standards”; Or, if there was even the slightest chance left, suddenly facing death, Jesus would “awaken” and rebel against the Roman invader.

Judas, until then, presuming himself the most astute, made it clear that he had not understood anything and, therefore, would end up failing all the calculations. Believing himself alive, he was already counted among the dead.

The story continues the next day, at the Passover Supper.

“And as they ate, he said, ‘Truly I tell you, one of you will betray me.’
Very saddened, they began to say to him one by one: “Is it me, Lord?”
He answered: “Whoever has dipped his hand in the dish with me, he will betray me.
The Son of man departs, as it is written of him, but woe to him by whom the Son of man is betrayed! It would be better for that man not to have been born!”
Then asked Judas, the one who was going to betray him: “Is it I, Rabbi?” He says to him: “Yes, you have said it”» (Jn 26, 21-25).

If you want to read the Gospel and the readings for the day, click HERE.

Wed Apr 13 , 2022
Peaky Blinders series finale: everything you need to know Came the day. Last Sunday, April 10, the peaky blinders endingwhich says goodbye with the sixth episode of season 6, entitled Locke and Key. Once the broadcast is over BBCthe last season will be broadcast in its entirety with its six […] 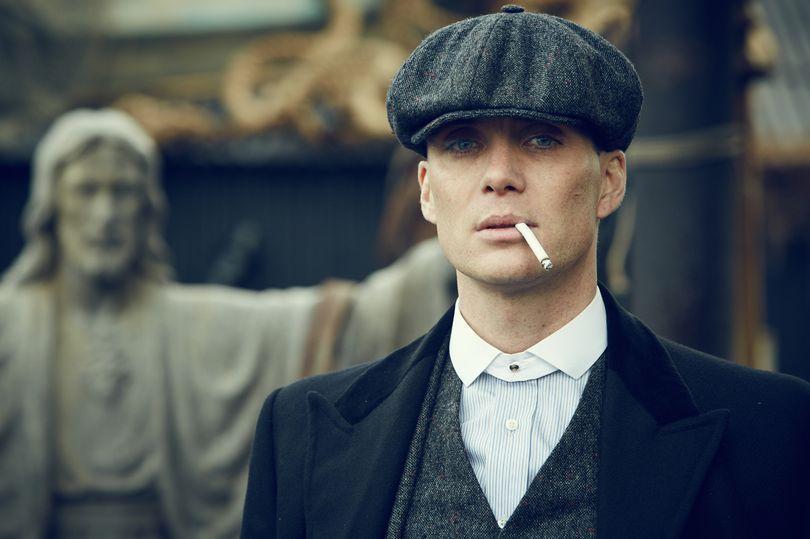