Close to the celebration of Palm Sunday with which Holy Week begins, the Church dedicated a special day to remember the pain of the Virgin Mary during the passion of her Son Jesus, known as “Friday of Sorrows”.

This date was universally extended by Pope Benedict XIII in 1472, so that the Friday before Palm Sunday would be celebrated to Our Lady of Sorrows, a Marian devotion encouraged by many saints.

At the beginning of the 19th century, in 1814, Pope Pius VII ordered that the feast of Our Lady of Sorrows be celebrated every September 15, one day after the Exaltation of the Holy Cross.

However, according to the weekly “From the Faith”, of the Archdiocese of Mexico, Pope Paul VI suppressed the celebration of “Friday of Sorrows” in 1969, leaving only September 15 as a holiday for this Marian invocation.

Despite this, in some countries such as Mexico and Spain, Friday of Sorrows is still celebrated by tradition. From La Fe explains that on this date in Mexico altars were made and “children ran from door to door, praying rosaries to obtain a jug of fresh water”, the country’s traditional drink.

The devotion to Our Lady of Sorrows dates back to the beginnings of the Church. In the eighth century, ecclesiastical writers spoke of the “Compassion of the Virgin”, in reference to the participation of the Mother of God in the pains of the Crucified.

Soon the devotion to the 7 sorrows of Mary arose and hymns were composed for the faithful to express their solidarity with the Sorrowful Virgin.

In addition, the Mother of God promised, through Saint Bridget of Sweden, that she would grant seven graces to those souls who honor and accompany her daily, praying seven Hail Marys while meditating on their tears and pains.

Likewise, Jesus Christ revealed to Saint Elizabeth of Hungary, as indicated by Saint Alfonso María de Ligorio, that He would grant four thanks to the devotees of the sorrows of His Most Holy Mother.

The disconsolate cry of Miguel Herrán for the fire in his house: "I can't believe it"

Fri Apr 8 , 2022
Miguel Herrán has left his followers speechless by sharing some stories on his Instagram account in which he has shown his house engulfed in flames. The actor, who became known internationally thanks to his role in ‘La casa de papel’, has narrated how he felt at that precise moment, crying […] 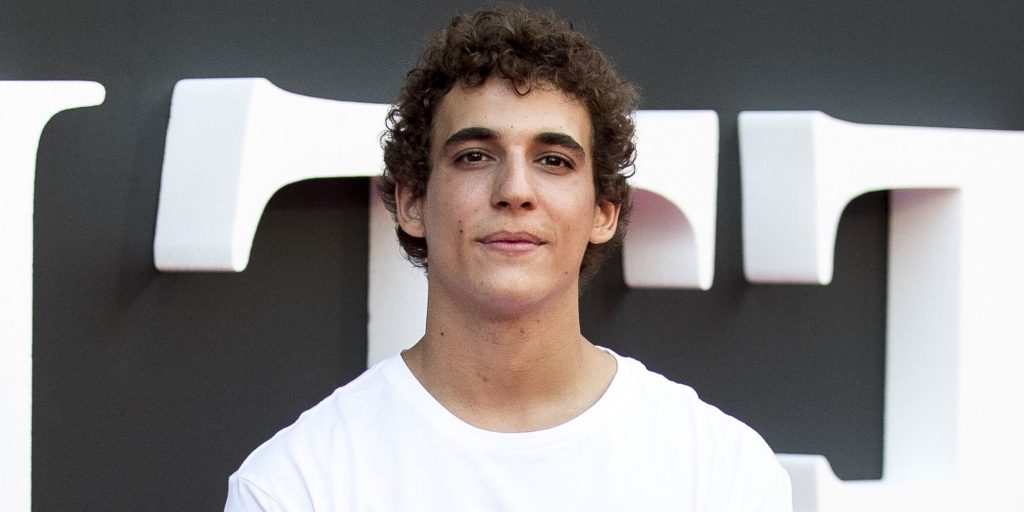