On the Thursday after the Solemnity of Pentecost, the feast of “Jesus Christ, High and Eternal Priest” is celebrated in some countries.

This festivity has its origins in the celebration of the priesthood of Christ that has always been carried out in the Church, but that in some localities or dioceses, specifically in Spain, took on a particular form by dedicating a particular day of the year to it. After the liturgical reform of the Second Vatican Council, the feast of Jesus Christ, High and Eternal Priest, has been receiving a growing impulse from the Congregation of Oblate Sisters of Christ the Priest, a female congregation of contemplative life whose charism consists of asking for the fidelity of priests and by the increase in priestly vocations.

The celebration was introduced in Spain in 1973 with the approval of the Sacred Congregation for Divine Worship, with the patronage of Pope Saint Paul VI. This has its own texts for the celebration of the Holy Mass and the Office, approved two years earlier.

In addition to Spain, other Episcopal Conferences have included this feast in their particular liturgical calendars. This is the case of Chile, Colombia, Peru, Puerto Rico, Uruguay and Venezuela. In some dioceses of these countries it is called “Day for the sanctification of priests”.

Foundation in the light of the Magisterium

Saint John Paul II, in the document “Ecclesia de Eucharistia” pointed out that “the Son of God has become man, to lead everything created, in a supreme act of praise, to the One who made it out of nothing… In this way He, the high and eternal Priest, entering the eternal sanctuary through the blood of his Cross, returns to the Creator and Father all redeemed creation. He does it through the priestly ministry of the Church and to the glory of the Most Holy Trinity”.

The Scripture provides abundant references that contribute to the understanding of the definitive Priesthood of Christ, which is shared by each and every one of the priests that God calls to his service for all eternity.

In the New Testament the word “priest” certainly designates the ministers in charge of the sacrificial cult, guardians of the Law and the Temple, but its use is reserved in its full sense to denominate Christ who gathers the people of God, by virtue of his Royal Priesthood:

“You, instead, are a chosen race, a royal priesthood, a holy nation, a people chosen to announce the wonders of him who called you out of darkness into his wonderful light” (1 Peter 2:9).

On the other hand, in chapter 4 of the Letter to the Hebrews, the High Priesthood of Jesus Christ is spoken of in the following terms:

“Since we have such a High Priest who has penetrated the heavens – Jesus, the Son of God – let us hold firm to the faith that we profess. For we do not have a High Priest who cannot sympathize with our infirmities, but who has been tried in everything as we are, except in sin. Let us therefore approach the throne of grace with confidence, that we may receive mercy and find grace to help in time” (Hebrews 4:14-16).

The letter to the Hebrews explicitly suggests that the sacrifice of Christ has established him as the new, unique and definitive priesthood, thus differentiating himself from the sacrifices of the priests of the Old Covenant:

“So also, Christ did not appropriate the glory of being high priest, but God himself had told him: You are my son, I have begotten you today. Or as he also says elsewhere: You are a priest forever just like Melchizedek ” (Heb 5, 5-6). Then it is added: “Christ has come as high priest of the definitive goods” (Heb 9,11).

Yulen Pereira's father talks about his relationship with Anabel Pantoja in 'SV 2022': 'I like it'

Thu Jun 9 , 2022
Home Television Yulen Pereira’s father talks about his relationship with Anabel Pantoja in ‘SV 2022’: “I like it” IS PRONOUNCED The contestants are getting closer and have found in each other the best support of the contest. Rachel Alonso Sanchez 09 Jun 2022 The relationship between Yulen Pereira and Anabel […] 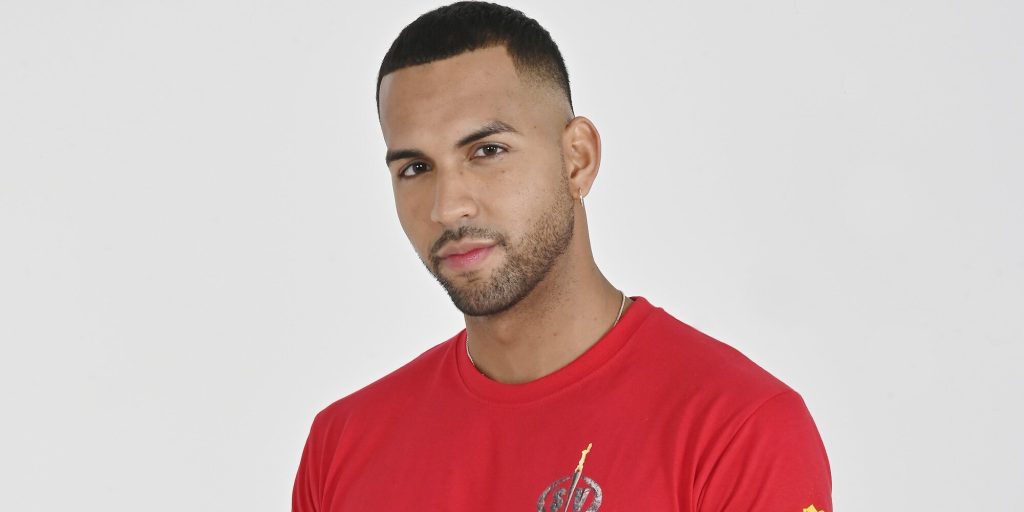