Today, March 28, the Church remembers Blessed Fr. Enrique Suso (sometimes Susón), mystic, preacher, wise spiritual director and example of spiritual strength throughout his life. He is known, among other reasons, for having been an eminent disciple of Eckhart of Hochheim, the “Master Eckhart”, a German Dominican initiator of the current called “speculative mysticism” or “Rhenish mystical school” (because it emerged on the banks of the Rhine River, Rhineland, Germany).

The importance of study for spiritual life

Blessed Enrique Suso -hispanicized form of ‘Heinrich Seuse’- was a priest of the Order of Preachers (Dominicans), as was Eckhart, his teacher. Suso was the author of a brilliant treatise on the wisdom of God, “The Little Book of Eternal Wisdom”, and, motivated by preaching, he developed a set of reflections on mystical themes, among which the texts dedicated to the Name of Jesus.

The blessed was born in Swabia (Germany) in 1296. At the age of 13 he was admitted as a religious in the convent of the Dominican Fathers in Constance. Only three years later, Enrique was already convinced that God was calling him to consecrate the rest of his life to prayer and study.

From 1324 to 1327 he was sent to study philosophy and theology at the Studium Generale Dominico in Cologne, where he met Eckhart. Unfortunately, the teacher would be condemned – today we know that unjustly – by the ecclesiastical censors, after considering some of his thesis heretical. The rehabilitation of the Rhenish theologian would only come centuries later, in 1992, thanks to the Congregation for the Doctrine of the Faith.

After the death of his teacher in 1328, produced a year before receiving the sentence, Enrique dedicated himself to writing “The Little Book of Truth”, a work considered as a defense of Master Eckhart. In said text, the blessed maintains that the theses of his teacher were “mistreated at times by people, ignorant although spiritual, who have misunderstood them.”

His second work, “The Little Book of Eternal Wisdom”, was written around 1330. In the text, Suso starts from his meditations contemplating the crucifix to illustrate the process of “shaping” the soul with the passion of Christ and the compassion of God. Maria. This process implies that the soul takes ‘the form of Christ’, something that must be done through a ‘dialogue’ between the “Eternal Wisdom” (God) and the “servant” (or servant), that is, the person .

Both publications -of great impact at that time in the Netherlands, France, Italy and England- generated misunderstanding within the Order of Preachers and ended up being denounced as well. Suso was asked to render accounts before the General Chapter of the Dominicans, however, he would later be exonerated, after ratifying his orthodoxy.

Study and prayer to better announce the Lord

Between 1335 and 1337, Henry exchanged the conventual and ascetic lifestyle for travel and preaching. He left academic life behind to become a spiritual director, especially of nuns and beguines.

His last years were spent in Ulm, where he continued in the direction of souls, while revising his writings. He passed away on January 25, 1366.

According to tradition, the Blessed had mystical visions, including more than one apparition of the Blessed Virgin Mary. On one of those occasions, Henry asked her what means she should employ to more easily attain holiness and salvation, and she replied as follows: “Deny yourself; do not become attached to creatures; receive everything that happens, as if it came from the hand of God, and to be infinitely patient and kind to everyone, even to those who are harsh and unfair in their way of treating you”.

Enrique Suso was declared Blessed by Pope Gregory XVI in the year 1831. Among the many followers of his teachings, we can find illustrious names such as Tomás de Kempis and San Pedro Canisio, Doctor of the Church.

Blessed Enrique Suso spiritually cared for nuns and beguines, do you know who the latter were? We suggest the following article from the Catholic Encyclopedia:
https://ec.aciprensa.com/wiki/Beguinas;_Begardos

'CODA' wins the Oscar for Best Picture 2022, a simple story that has touched the heart of the Academy

Mon Mar 28 , 2022
Although at first it seemed that ‘The Power of the Dog’ was the favorite film to win the Oscar for Best Picture, little by little ‘CODA’ was gaining positions, to such an extent that it has managed to snatch the statuette from Jane’s modern western Campion, yes, she has indeed […] 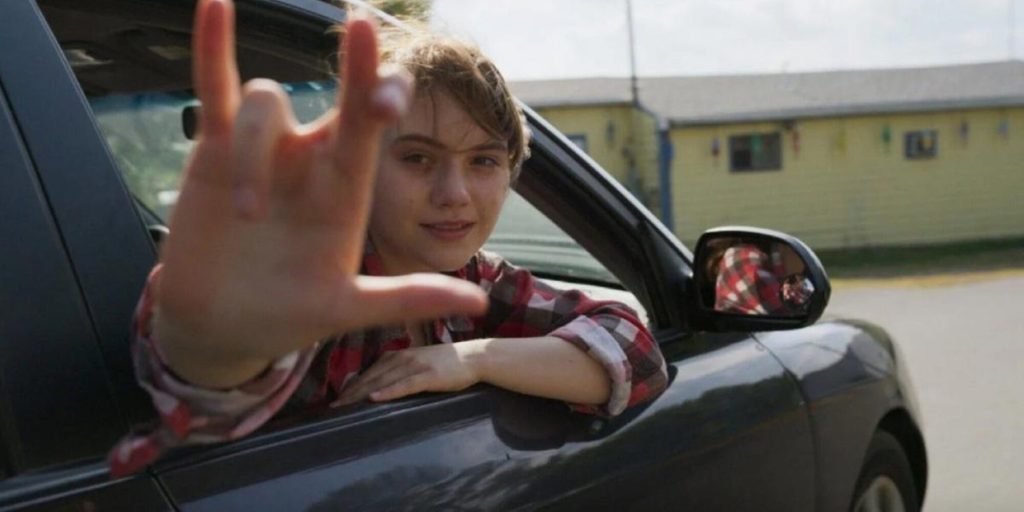