With Titans Season 3’s release just around the corner (August 12, 2022, on HBO Max), the internet is brimming with speculations and predictions regarding a very special appearance. Now that the trailer is out too, everyone has a theory of their own.

The series approaches the characters differently than its animated counterpart. It follows the character of Dick Grayson and his journey to ensemble his team once again to fight crime.

The US will get the release on August 12, 2022 on HBO Max. Usually after the finale has aired, the show is released in the UK. So the UK may get an official release by October, 2022.

Season 3 will begin with Dick Grayson meeting Barbara Gordon, former Batgirl and present head of the GCPD. Showrunner Greg Walker revealed that the two will work together while developing emotional connection. Dr. Jonathan Crane AKA Scarecrow will be introduced. Blackfire has arrived and will be chasing Starfire.

An interesting take would be Jason Todd’s conversion into the Red Hood post murder by the Joker and resurrection. While nothing can be said about the clown’s appearance, the trailer teased him and we never know what they have planned.

Titans Season 3 will have more character development and anticipated introductions than the first 2 seasons. With popular characters into the picture, the show will only grow and establish itself as one of the best superhero shows in existence.

Wed Jul 21 , 2021
When Black Panther arrived in 2018, it created history by breaking records and instantly topping box office charts. It became the highest grossing Marvel movie, the all-Black cast being the center of attraction. Continuing its legacy, 3 years later in 2022, the sequel “Black Panther: Wakanda Forever” began filming in […] 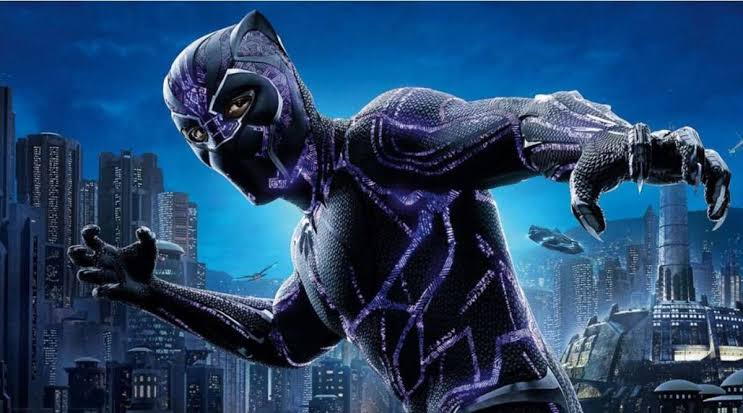