Developed by the Gearbox softwarethe videogame Tiny Tina’s Wonderland (review here) is a spin-off of the famous Borderlands videogame series, as well as a sequel to Borderlands 2: Tiny Tina’s Assault on Dragon Keep. Flanked by a cast of all-star celebrities, players can create and customize their own multiclass heroes as they loot, shoot, and advance their way through bizarre monsters and treasure-filled dungeons on a mission to stop the tyrannical Dragon Lord.

The chaotic fantasy world is brought to life by the utterly unpredictable Tiny Tina, who sets the rules, changes the world on the fly and guides players on their respective journeys. While waiting to be able to play it, however, it will certainly be useful to deepen some of the main curiosities related to this. Continuing the reading here, it will be possible to find further details relating to the game and other peculiarities. The main ones will also be listed console on which it will be possible to use it, as well as the priceI requirements and the possibilities of cross game.

Published by 2K games, Tiny Tina’s Wonderland found its release date on March 25, 2022time from which it became available for consolesXbox Series X | S, Xbox One, PlayStation 5 And PlayStation 4but also for PC Microsoft Windows. The game can be purchased on the official stores of the consoles listed here as well as on the platform Epic shop for PC, all for the price of € 59.99. The sale is not currently planned for Steamwhere, however, the game is announced as an upcoming release. In the coming months, therefore, it should be possible to buy the title there too.

Additionally, although limited information is known about plans for post-launch content, a brief synopsis of the subscription one. Players can therefore expect a new endgame content called Mirrors of mystery with steadily increasing difficulty in repeat games and a 7th class yet to be announced. The surprises for Tiny Tina’s Wonderlans therefore seem far from over, starting with the recent announcement that sees this game as the first of the Borderlands franchise to boast the cross gamethat is the possibility of playing together even if with different platforms.

As for PC requirements, an operating system is required Windows 10 and a processor of your choice between AMD FX-8350 or Intel Core i5-3570 or equivalent. They are then required 6 GB of RAM, 75 GB of storage memory and a graphics card GeForce GTX 960 or AMD Radeon RX470 or equivalent. The game has an audio in English but features texts in Italian, as well as several other languages ​​available, thus covering much of the linguistic variety of the entire globe. To date, therefore, the Italian dubbing does not seem to be added, but it could be later in time.

Similar to its predecessors, Tiny Tina’s Wonderlands is set up as a first person shooter with elements of an action RPG. The game can be played alone or with up to three other players in online or local split-screen multiplayer. The game is set in the world of a fantasy themed tabletop RPG and features an overworld, which is used by playable characters to traverse the various locations in the game. Then there are random combat encounters and missions that can only be completed in the overworld.

The game also features new types of equipment that players can use to improve their strength. The aforementioned melee weapons have their fifth slot to encourage the player to fight closely. Grenades, which have been a staple of the franchise, have been replaced with a spell slot with a cooldown. Players can cast spells such as summon meteors or turn enemies into sheep. Finally in terms of new equipment there are two slots for rings and one for amulet to further increase the power of the character.

Tue Apr 19 , 2022
Many things have changed in the British Royal Family, but the one that remains is the love that Queen Elizabeth and Prince Harry feel for each other. Naturally, they have had their pluses and minuses, but for the Duke of Sussex the Queen has never been a problem and has […] 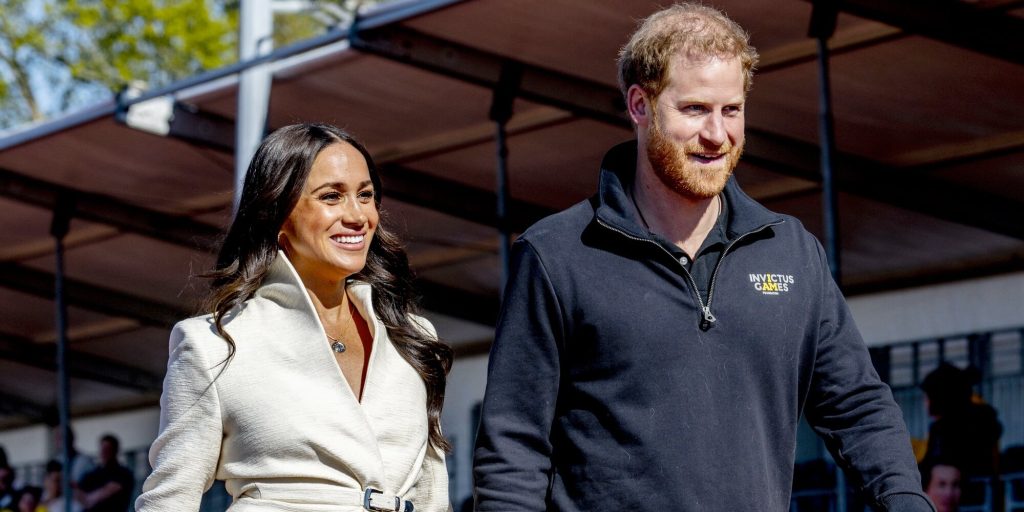