In the midst of tears and praying at the memorial that was erected spontaneously outside the Robb Elementary School in Uvalde, Texas (United States), a woman made a call to pray the Holy Rosary for the families of the victims of the May 24 massacre.

“We have to pray for all these people and for all of Uvalde, continue praying the Rosary, which is very powerful”, expressed Genoveva de Anda to ACI Prensa, remembering that she lost a son in 2017.

Along with Rafaela Pérez and various relatives, Genoveva traveled from the city of Poteet, an hour and a half from Uvalde, to pay tribute to the 19 children and two teachers who died on May 24 at Robb Elementary School, killed by a young of 18 years.

The shooting also left wounded. At least one 10-year-old girl remains hospitalized in a critical condition.

The murderer, identified as Salvador Ramos, was killed by the authorities. Various testimonies published in recent days suggest that the primary school killer was violent and had made threats on social networks.

According to the American newspaper The New York Post, Ramos’ parents had a criminal record.

Amid calls to demolish the school, education authorities confirmed that there will be no classes going forward at Robb Elementary School, noting that students will be relocated to other schools in the area.

For Genoveva de Anda, who also works in a school, the best thing is to demolish the school and build a memorial in its place to commemorate the victims of the massacre.

“They have a lot of memories, bad memories” of that school, he said.

The woman encouraged “all the people to continue asking for their parents,” and assured that “these children are already in the glory of God.”

“Now we have to ask for their parents, their mothers, their little brothers, and all the others who were there watching all this,” he said.

Kiko Matamoros and Nacho Palau argue strongly with Anuar Beno in 'SV 2022': 'We are going to come to blows'

Fri Jun 3 , 2022
After several weeks of coexistence, in ‘Survivors 2022’ any excuse is valid for the contestants to discuss. One of the toughest confrontations that have been experienced in recent days, and possibly in the entire edition, was played by Kiko Matamoros, Nacho Palau and Anuar Beno. Despite the fact that at […] 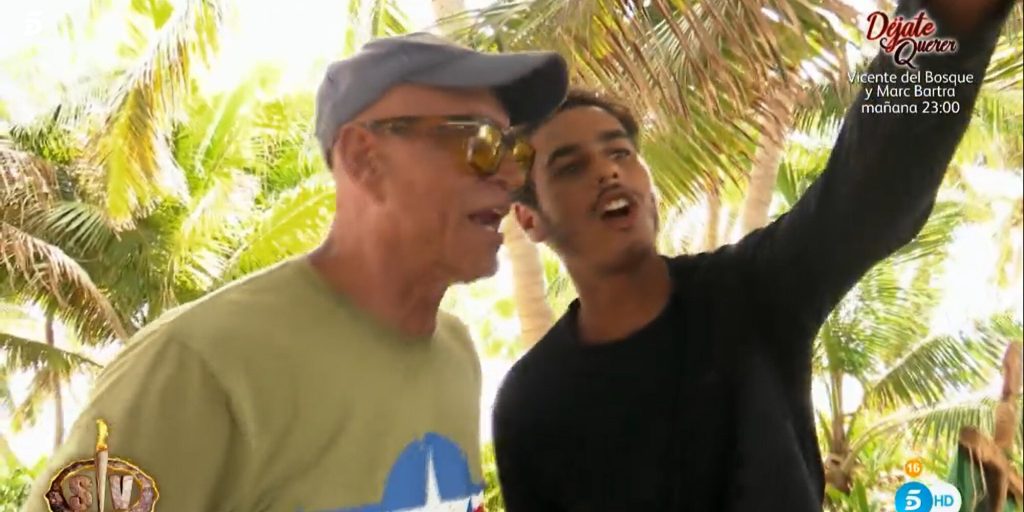