The British Royal Family is one of the largest in Europe, at least that is what it seems in the great events in which Queen Elizabeth goes out on the balcony of Buckingham Palace accompanied at the time by the Duke of Edinburgh, children, sons-in-law, grandchildren, grandchildren-in-law, great-grandchildren, cousins ​​and nephews. There seemed to be a place for all of them, although only a few belong to the British Royal House, that is, they represent the Crown and are considered active royals. 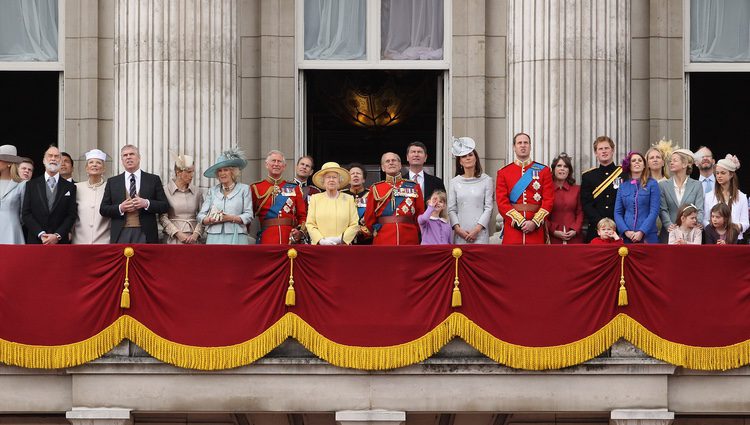 It is precisely this distinction between the Royal Family and the Royal House, which in Spain is the Royal Family or King’s Family, which determines that the greeting to the balcony in the Platinum Jubilee is less crowded than it used to be usual, something that on the other hand part occurred with the greeting that marked the end of the central acts of the Diamond Jubilee in June 2012. That time, Queen Elizabeth was accompanied by Charles and Camilla, the Duke and Duchess of Cambridge and Prince Harry, missing the Duke of Edinburgh at the have been entered. This was even more restrictive than what is planned to be done in 2022.

Buckingham Palace has announced what Elizabeth II’s 70th anniversary greeting will look like, who has made the decision and who is admitted and excluded: “After careful consideration, the Queen has decided that the traditional appearance on the balcony this year’s Trooping the Color will be limited to Her Majesty and members of the Royal Family carrying out public functions on behalf of the Queen.” 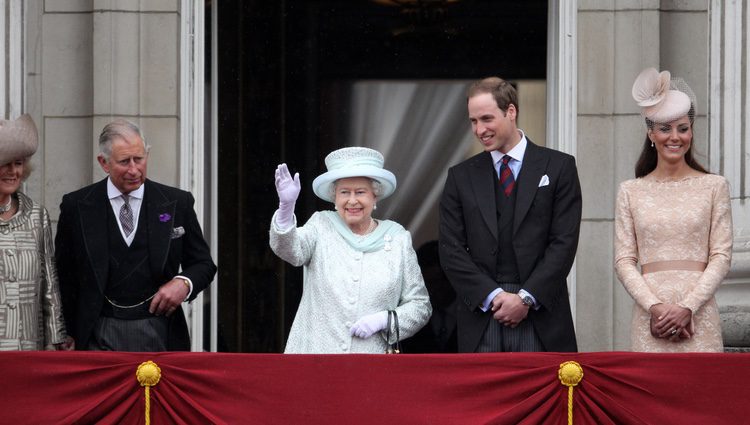 The Queen, Prince Charles, the Duchess of Cornwall and the Duke and Duchess of Cambridge at the Jubilee

In this way, the Monarch will have at her side Prince Charles and Camilla, Prince William and Kate Middleton, Prince Edward and Sophie of Wessex and Princess Anne, as well as Sir Timothy Laurence. The husband of Princess Anne is the exception because, although he does not have an official agenda, he does act as a companion for the Princess Royal in certain acts that require her presence. That is why he is also invited to the balcony. The Duke and Duchess of Gloucester, the Duke of Kent and Princess Alexandra, cousins ​​of the Queen who represent the Crown, are also expected.

On the other hand, there are five more presences. It is assumed that Prince George, Princess Charlotte and Prince Louis will go out on the balcony because they are in the direct line of succession to the throne as Prince William’s children. The presence of Lady Louise and James Mountbatten-Windsor did not seem so clear, that although they can go out to greet with their parents, the fact that the eldest daughter of the Earls of Wessex is of legal age can already limit her presence. And if Lady Louise is not there, Viscount Severn will hardly be. However, a Buckingham Palace spokesman added that the Wessexes will be fully booked.

Those who can not go out to say hello

As for the excluded, everyone else. Prince Harry and Meghan Markle confirmed their presence with their children Archie and Lili, but the line drawn between the Royal House and the Royal Family does not allow them to go out to say hello. Neither to Prince Andrew, his daughters, sons-in-law and grandchildren, as well as to the children and grandchildren of Princess Anne and the families of Princess Margaret, the Dukes of Gloucester, the Dukes of Kent, the Ogilvys and the Princes Michael of Kent and his sons and granddaughters. She will miss the Duchess of Kent as she is withdrawn from official events, although she would have the right to attend due to her rank.

This decision is surely made not because you want to show who are the main royals and who are not, but to avoid awkward moments with the Sussexes, and especially the presence of the Duke of York. With his excessive prominence in the tribute to the Duke of Edinburgh they had enough, although it is difficult for him to be prohibited from his presence in other acts of a more familiar nature in which the dynasty is expected practically in its entirety.

Fri May 6 , 2022
Actor Mike Hagerty has died at the age of 67 in Los Angeles, actress Bridget Everett reported in a statement posted on her Instagram account. The two had worked together on the HBO comedy ‘Somebody Somewhere’. “A beloved character actor, his love for his hometown of Chicago and his family […] 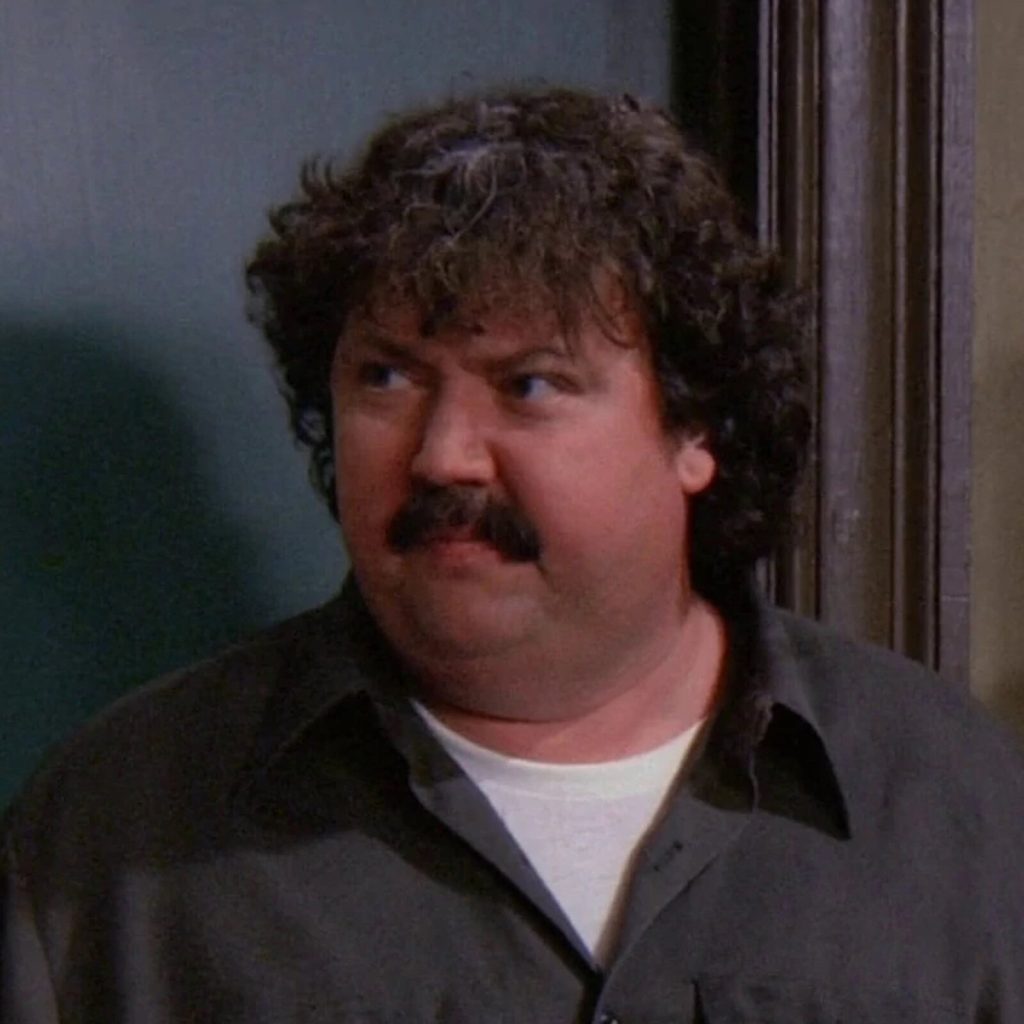