Without a helmet and completely stealing Thor’s prominence, this is how Natalie Portman appears in the new image released by Empire magazine to accompany an article in which Taika Waititi explains what Portman’s return to the Marvel Cinematic Universe will mean. In ‘Thor: Love and Thunder’ the character played by Chris Hemsworth, God of thunder, will have to face the impact that Jane Foster becomes Mighty Thor.

“It’s been about eight years and all of a sudden the love of your life comes back and now he’s dressed like you. It’s really crazy for Thor,” says Waititi. “I didn’t know we were going to include the character of Mighty Thor until we really started working on the story. I was writing and I thought, ‘Wouldn’t it be great if Jane came back?'”, something that would only be possible if he was given a lot more pitch to Portman’s character. “You don’t want Natalie to come back and play the same character messing around with her science gear. You know, while Thor is flying, she stays on Earth wondering when he’s coming back. That’s boring. You want her to be part of the adventure.” .

So Waititi set out to do justice to Jane Foster, a defining approach to Portman’s return. The actress, in previous statements, has justified her absence in ‘Thor: Ragnarok’ by remembering that this film does not take place on Earth, hence her character did not make a hole for herself. Despite the logic of her train of thought, the comments have always gone the other way, the one that affirms that in reality this interpreter was not interested in returning if her character was not written in another way, something that has given her Waititi. “Natalie is really funny in real life. She’s a bit playful and she has a great sense of humor, and I don’t think that was exploited enough in the first movies.”

In the comics, part of the plot of Mighty Thor revolves around Jane Foster’s cancer, a plot line that would also be part of ‘Thor: Love and Thunder’. It has been confirmed through the description of a merchandising article in which it is stated that “suffering from cancer, astrophysicist and ex-girlfriend of Thor, Jane Foster, visited the New Asgard and her life was changed forever. Mysteriously, the Broken pieces of Mjolnir, the hammer of the God of Thunder, transformed her into Mighty Thor and endowed her with Thor’s superpowers to fight threats from within and without.”

* ‘Thor: Love and Thunder’ opens only in theaters on July 8.

Sat May 7 , 2022
Breeders Season 3 Updates: Paul (Martin Freeman) and Ellie (Daisy Haggard) are often upset with their two children; he growls angrily to express his anger. Despite some setbacks, the two ultimately did their best to raise their children in the best possible way. The biggest pitfall they have to deal […] 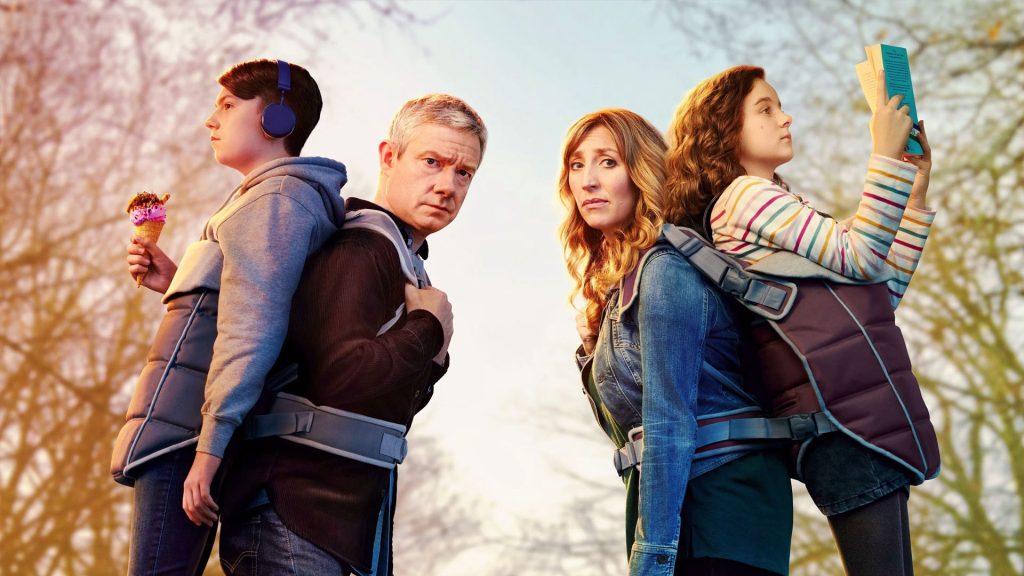