The bad relationship between Charlize Theron and Tom Hardy on the set of ‘Mad Max: Fury Road’ was an open secret, but now, after the publication of ‘Blood, Sweat & Chrome’, a book written by Kyle Buchanan, It records all the tension, rage and anger that was breathed in the environment.

Among many of the testimonies that Variety collects from the work, that of Mark Goellnicht, camera operator in the film, stands out, who recalls one of the clashes between the actors due to Hardy’s unpunctuality: “I remember it as an intense day The date on the set was at 8. Charlize arrived at 8 o’clock, sat on the War Rig (the tanker truck), perfectly aware that Tom was not going to be punctual despite being insisted on. to be on time. Tom was never on time in the morning.”

Theron was still waiting, but his partner showed no signs of life: “It was nine o’clock, and he still hadn’t arrived. Charlize stayed in the War Rig waiting, he didn’t even want to go for a walk or to the bathroom, he didn’t do anything. He just stayed sitting there.”

Three hours later, at eleven in the morning, the actor finally appeared and the interpreter could not hide her tremendous anger: “Tom arrived calmly walking through the desert. She jumped out of the truck and began to shout: ‘Fine this cretin with $100,000 for every minute he’s made this team lose. You’re disrespectful!’ She yelled, however, because of the wind and noise, I can’t tell for sure what words Tom heard, but he knew. turned towards her responding ‘what did you just say to me?’… It was quite an aggressive encounter, she felt threatened and it was the turning point”, concludes Goellnicht.

After the confrontation, Theron got producer Denise Di Novi to travel to the Namibian desert to make sure there were no more conflicts: “I got to a place where everything was a little bit out of control (…). I felt safe.”

Finally, it seems that tempers have calmed down among the stars. Hardy reflects on this, taking his share of the blame: “In hindsight, the pressure on both of us was sometimes overwhelming. What she needed was a better partner, maybe more experienced. That’s something you can’t fake. I’d like to think that, now that I am older and uglier, I could rise to the occasion”.

Sat Feb 26 , 2022
It appears that the Obi-Wan Kenobi series coming to Disney+ will introduce a new Jedi Knight to the canon. On May 25, the new series of the star wars universe starring Obi-Wan Kenobi, the legendary Jedi Knight played by Ewan McGregor. With respect to this series, the rumor has begun […] 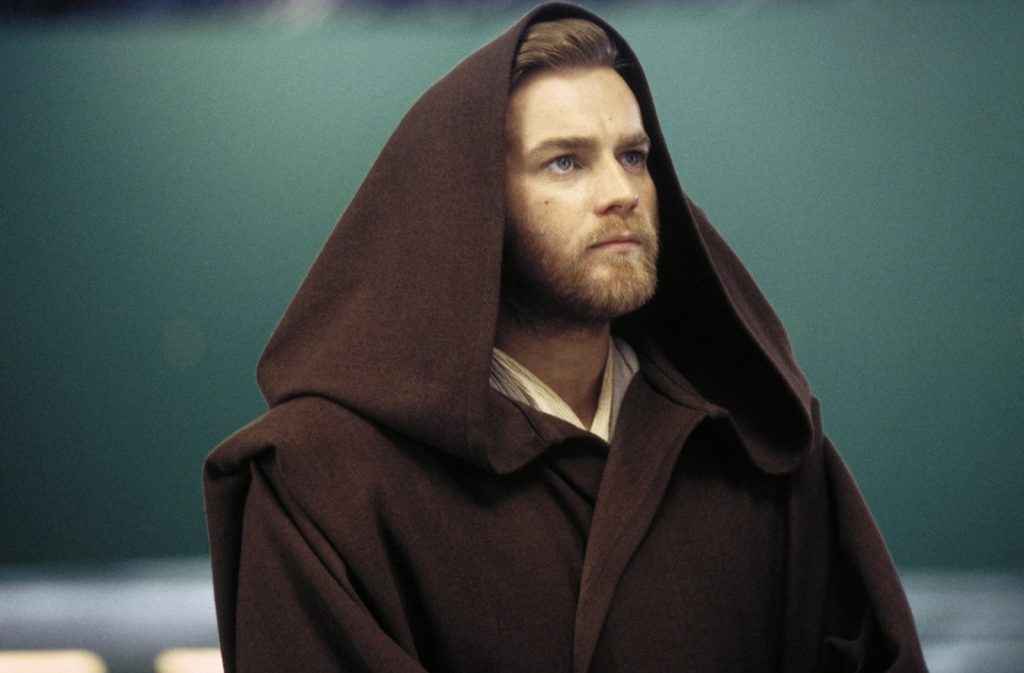